Eroski
Eroski’s sales of vegetables grown in the Basque Country over last November-April were up by 8% YoY. 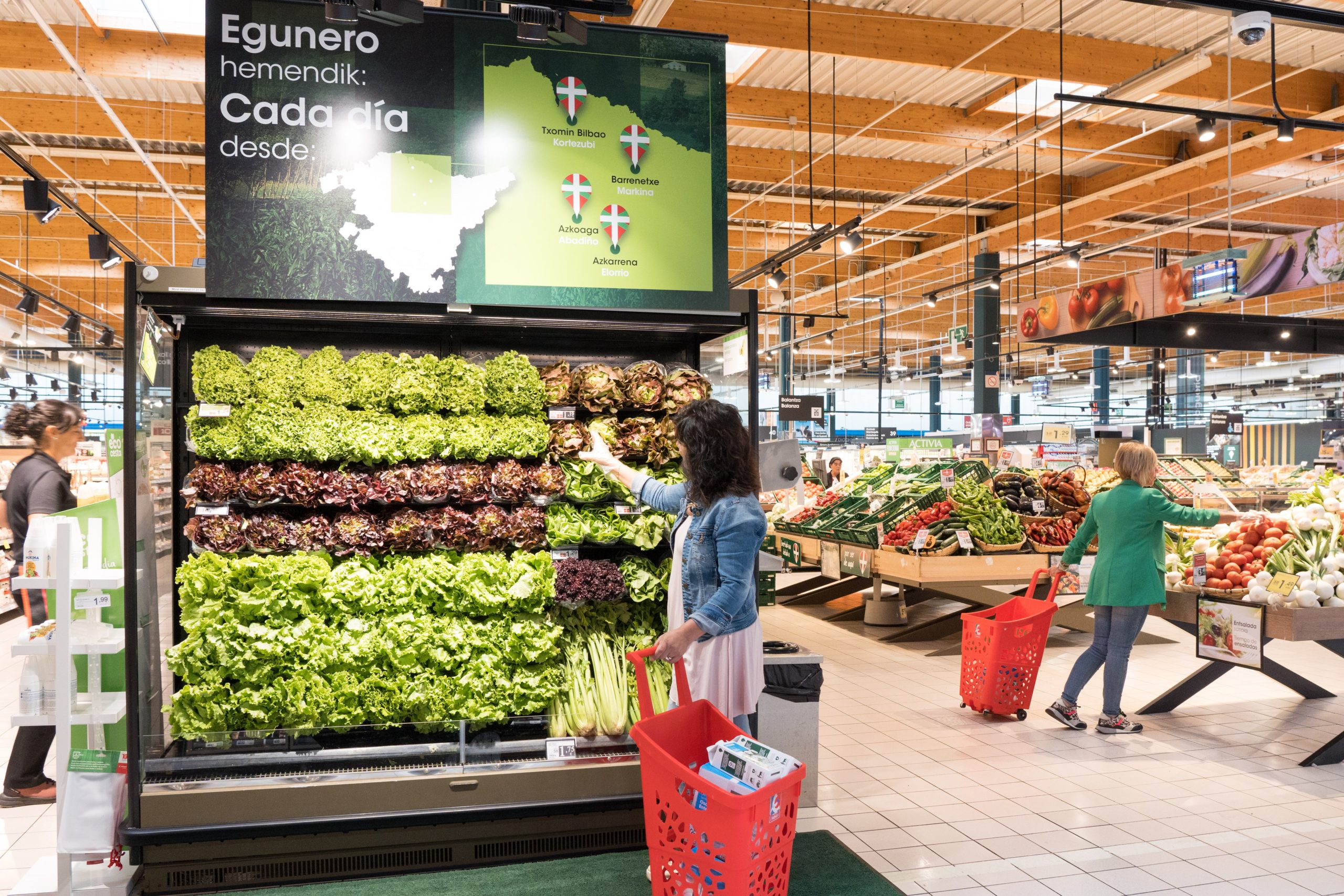 Eroski promotes local food production as a sustainable way to support the sector. 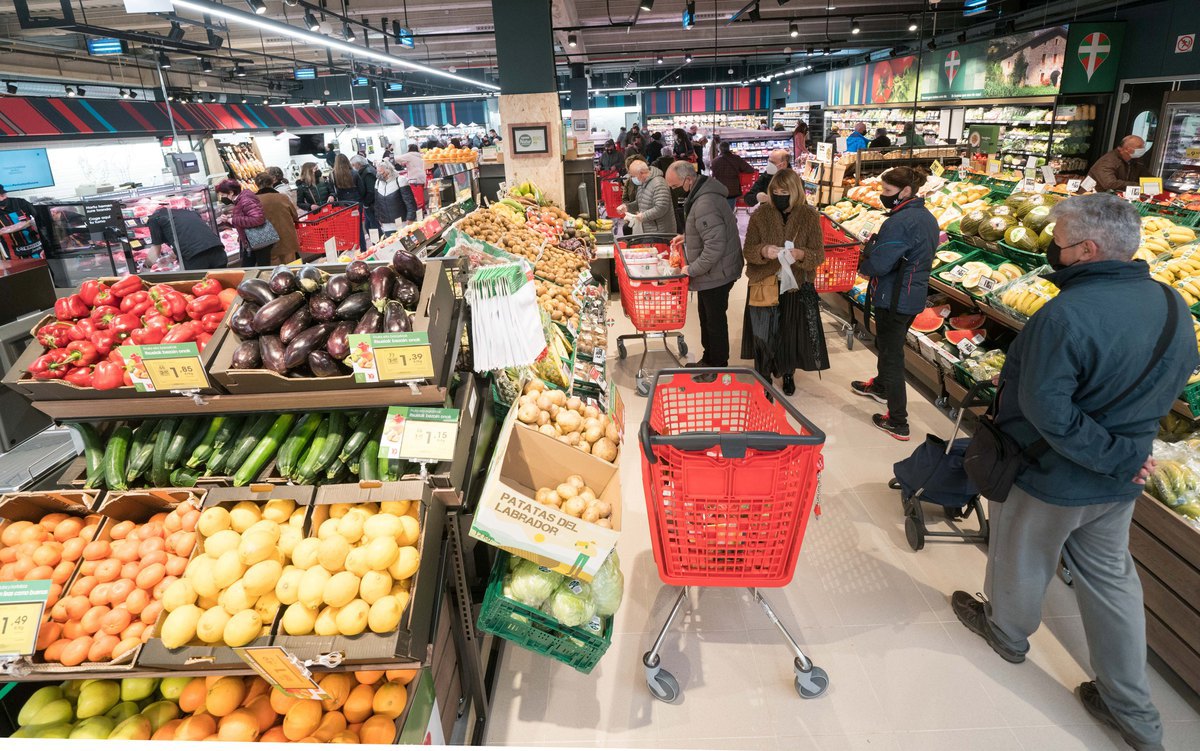 Eroski’s sales of vegetables grown in the Basque Country over last November-April were up by 8% YoY.

Eroski’s commercial model promotes a more sustainable and diversified agri-food sector, as its establishments serve as open platforms for the marketing of food produced in the immediate surroundings of its stores. Eroski offers the consumer a specialist range of fresh food, which, alongside locally produced food, has become a hallmark of its stores.

Due to its values ​​and cooperative culture, Eroski has always been committed to supporting local economies by promoting seasonal products from each area. The cooperative maintains a firm commitment to making its quality visible and helping consumers to value these products as they should be. As consumers become more sensitive to the sustainability of products and their environment, they are increasingly giving greater importance to local foods.

Sales of Basque vegetables up by 8%

Eroski’s sales of vegetables produced in the Basque Country during the winter campaign (November-April) were up by 8% year-on-year, with sales surpassing €2.7 million.

The increase was thanks to the “Local Vegetable Plan”, a project launched by Eroski in collaboration with 50 producers. The plan’s goals include expanding the presence of locally grown vegetables and recovering varieties that had been abandoned in some areas over time.

These sales figures confirm our commitment to promoting the marketing of our local products. We have made greater investments in products such as green beans, leeks, pumpkins and speciality lettuces.

This project has meant organisational changes both within the cooperative and in the way it works with the producers. In addition, to organise the production and supply of local vegetables to stores, geographical criteria have been established and eight different regions designated.

Eroski is the Basque Country’s number-one cooperative food distributor, collaborating with nearly 1,700 Basque suppliers, with purchases totalling over €770 million for around 9,000 regional products.

Its commercial network in the Basque Country consists of 412 outlets, consisting of its own and franchised hypermarkets, supermarkets and cash & carry stores. Eroski also has gas stations, opticians, travel offices and Forum Sport and Dooers stores, as well as an online supermarket. The Eroski Club loyalty programme has close to one million customer members across the autonomous community.