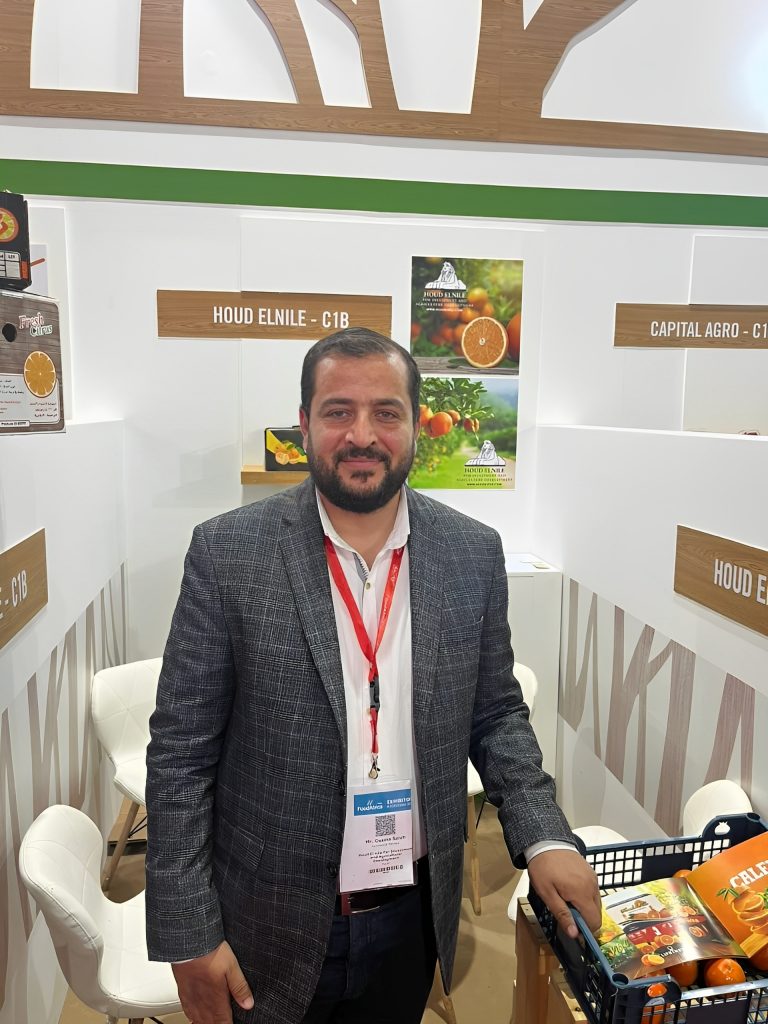 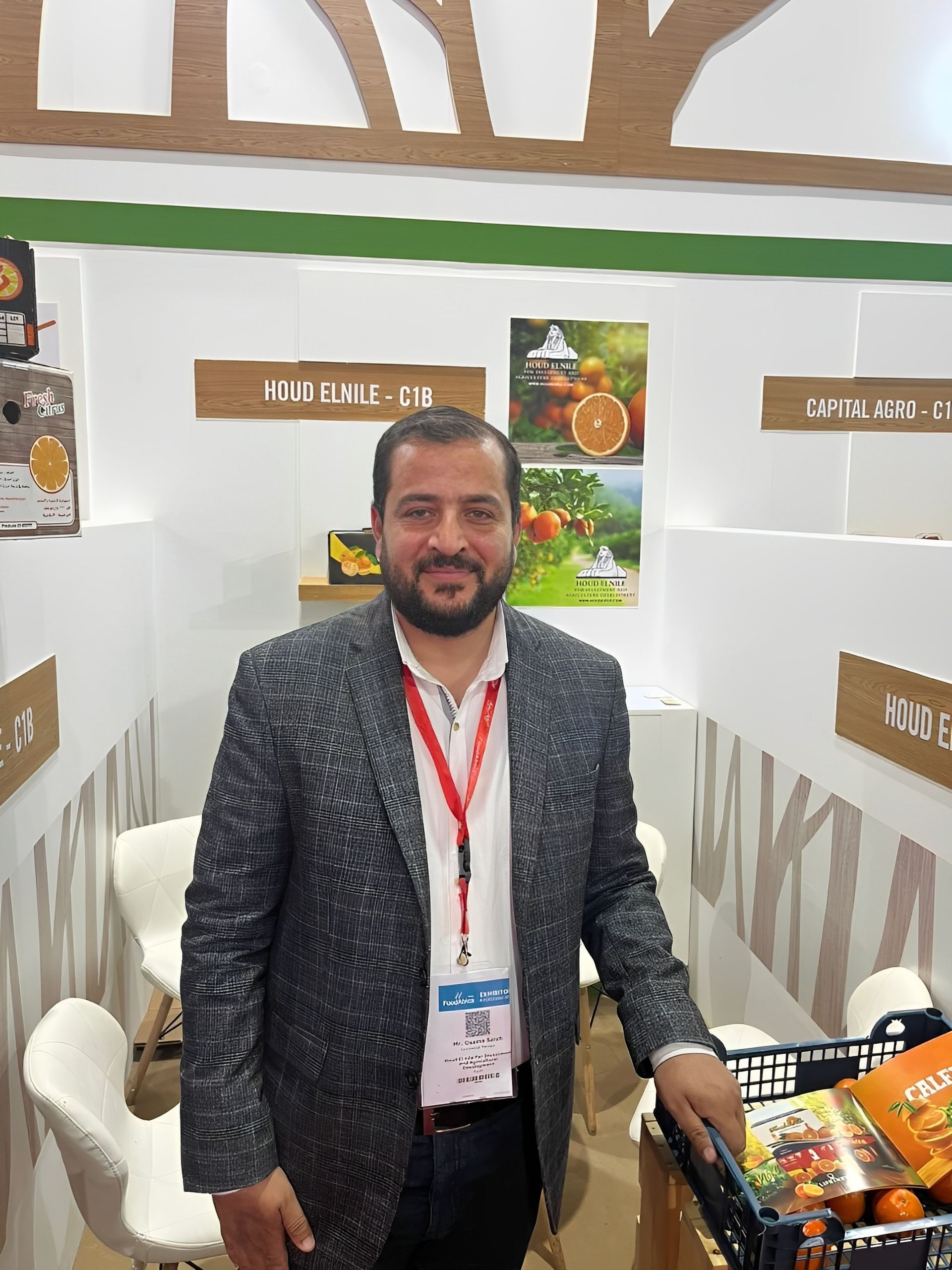 Climate change has positively impacted the citrus cultivation in Egypt, believes Mr. Osama Saleh, commercial manager with 13-year experience in Egyptian citrus trade. The temperature differences between day and night helped the Egyptian citrus fruits to get good coloration, which makes the fruit more attractive for buyers despite the small size of fruits; and their sugar content is high.

Houd Elnile, established in 2012, is an Egyptian fruit grower and exporter. “We cultivate and export more than 120,000 ton of citrus fruit of all varieties: Navel and Valencia oranges, Tango mandarins, Eureka lemons, etc.,” says Saleh. “We grow some other fruit too. All is exported to the Far East, the Middle East, Eastern Europe, and other countries. Having partners in Dubai and Russia helps much with our goods promotion.”

According to Saleh, the citrus from Egypt managed to enter quite a number of new markets over the past years, including the most difficult ones – Japanese and Chinese markets. Last year, the volume of citrus fruit export reached 1.8 million tons out of 5.6 million ton of total agricultural export. Citrus cultivation in Egypt occupies about 480 thousand acres and embraces oranges, lemons and mandarins, and although all of them are being exported, oranges accounts for 90% of the total exports of citrus fruits.

Saleh states that Egyptian production of citrus, and oranges specifically, is still growing every year. “Egypt became the world’s largest exporter of oranges and surpassed its competing countries, Spain and South Africa, during the last season. Our total orange exports are expected to increase by 15% comparing to the previous season. The increase of production and demand for citrus fruits worldwide is expected to drive up Egyptian orange export. Currently main export destinations are Russia, Saudi Arabia, China and the UAE. We also export oranges to Bangladesh, Ukraine, U.K., Malaysia, Oman, India and have recently started exporting to Brazil and New Zealand. Recently the authorities signed a protocol allowing Egyptian citrus access to the Philippine market.”