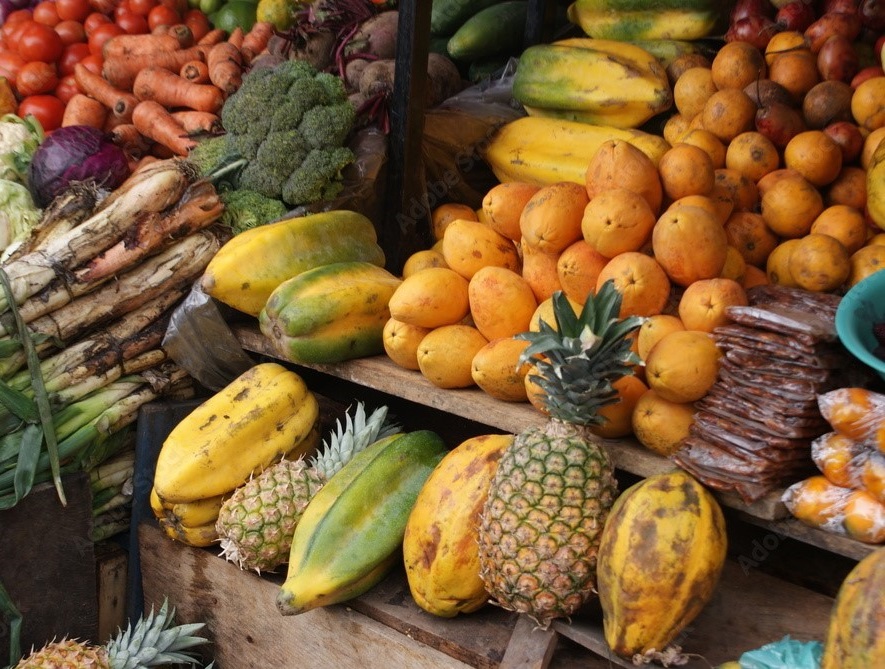 After 16 days of demonstrations and stoppages (as of June 28), Ecuador’s nonoil export sector had accumulated US$85 million in losses; 86% of the impact was concentrated on the flower, banana, and broccoli industries, according to a report by Ecuador Times.

During this period, floriculture lost $34.7 million; bananas lost $32 million; broccoli, $6.1 million; pitahaya, $1.2 million; and granadilla, $221,000, according to the Ecuadorian Federation of Exporters (Fedexpor).

Because of roadblocks in the provinces of Los Ríos, Cotopaxi, and Guayas, some 500 containers of bananas run the risk of not being exported per day.

The protests started in rural Ecuador in mid-June, when the Confederation of Indigenous Nationalities of Ecuador, or Conaie, announced a strike and issued a list of demands, including a cut in fuel prices, price controls on some agricultural goods and more spending on education.

Strikes have included roadblocks in many areas, which have prevented produce and other commodities from reaching ports.

The strike is a response to how hard the pandemic and inflation have hit the South American nation, 32% of whom live on less than $3 a day. The nation’s president, Guillermo Lasso, said that the price of fuel:

“has become the cornerstone that maintains the conflict.”

Fedexpor has called on the government to declare a national state of emergency to deal with the strike.