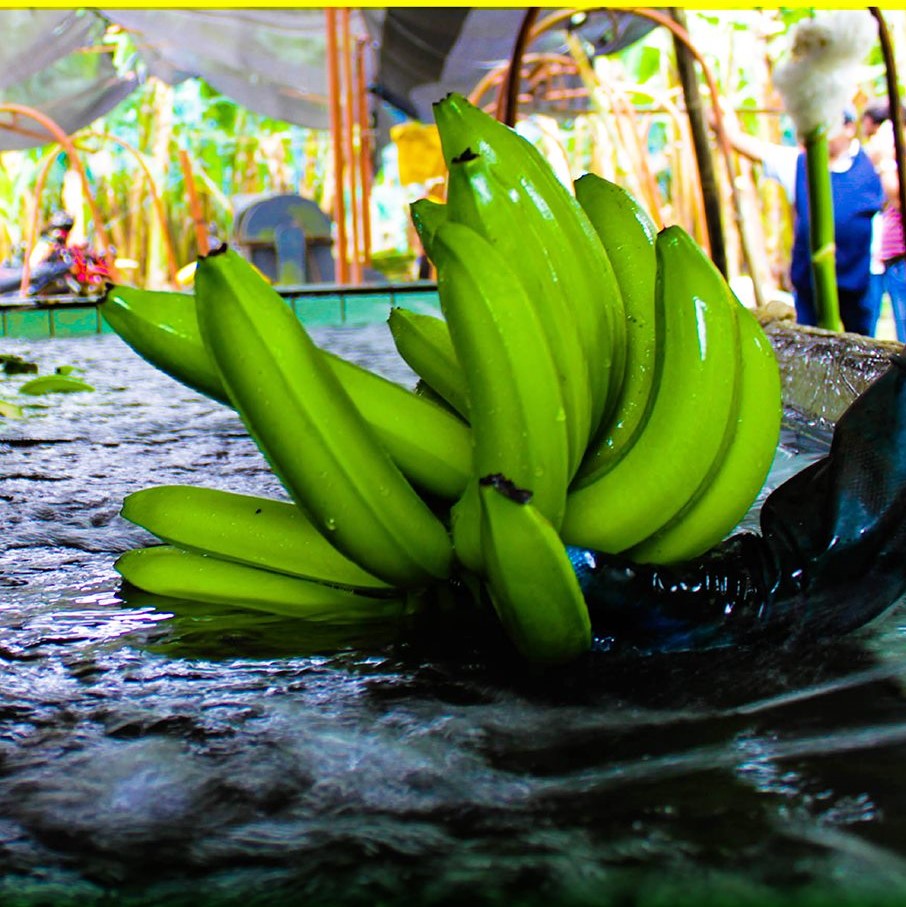 A group of Ecuadorian banana producers have proposed to stop cutting bananas to prevent the sector collapsing due to the drop in prices. As El Universo reports, the move comes after the National Federation of Banana Producers of Ecuador (Fenabe) denounced the low prices exporters have paid for the past 4 weeks (below US$4 per box), despite the minimum bearable price being $6.25, which is itself lower than the 2020 level of $6.40.

Speaking to PortalFrutícola.com, Richard Salazar, president of ACORBANEC, said that the institution “does not represent all producers in Ecuador, but rather a minority group of small producers.” He stressed that it is a demand that they have seen in previous years and that it responds to the drop in prices in the spot market. He said:

“There are already acquired commitments and there are producers who have signed contracts, which are not them. This group are the ones who have not wanted to sign a contract, to sell in spot and the spot has high prices and low prices and this is a way wanting to pressure the price to rise.”

Regarding the measure proposed by Fenabe, Salazar said:

“It is impracticable, because there is already more than 60% of the exportable supply that is contracted and those commitments must be fulfilled.”

Fenabe brings together associations of small and medium-sized producers from Los Ríos, Guayas, El Oro, Esmeraldas and Cotopaxi. The organisation said that each week the losses are around US$10 million due to disrespecting the minimum support price stipulated by the current government. For this reason, producers do not have enough resources to bear the normal growing expenses, let alone deal with the threat of the FR-4 fungus.