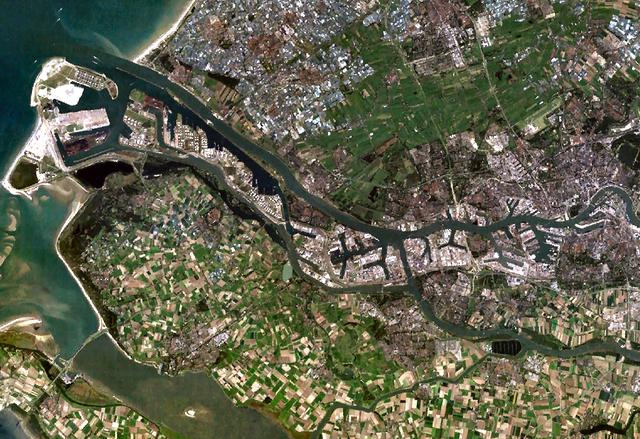 In a press release, the Netherlands Authority for Consumers and Markets (ACM) said the companies –  Eimskip, Kloosbeheer, Samskip and Van Bon (now H&S Coldstores) – distorted competition in various ways between 2006 and 2009.

“During that period, the companies involved were holding merger talks, but, in those talks, they made arrangements about prices, exchanged competition-sensitive information, and shared customers among each other. As a result thereof, competition in the cold-storage market has been seriously impeded.”

“Companies in the cold-storage market are a key link in the food transport chain. Many different products are stored, ranging from fruit juices and vegetables to fish and meat. Cold-storage facilities can primarily be found in logistical hubs such as ports.

“In and around the ports, many businesses work closely together in order to be able to work fast and efficiently. However, this may also lead to a situation where it becomes easy to make anticompetitive arrangements. Even to this very day, ACM still receives indications that some businesses do not compete fairly in other segments of the port and transport industry,” ACM said.

“For 2016 and 2017, ACM has this industry on its radar, among other industries. ACM will not just be keeping a close watch on businesses that violate the rules, but will also inform businesses of risky business practices,” it added.

And according to FoodProductiondaily.com, Eimskip is also to appeal.

Image used only as illustrative example of a Dutch port.