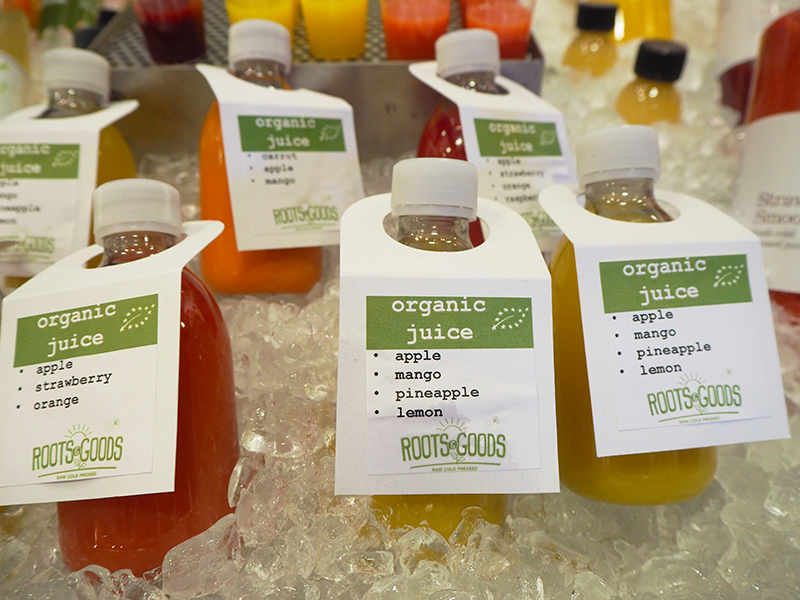 Four percent of the total acreage of farmland in the Netherlands is used for organic production, while the market share of organic products remains at roughly three percent. Dutch consumers’ average annual spend on organic products is US$100. These are the findings of a recent USDA report.

While these numbers are low compared to many other west European countries, the Netherlands receives 63% of total US organic exports to the European Union. Over half of organic sales in the Netherlands are generated by regular food retailers, followed by organic specialty stores. The HRI food service industry and other distribution channels, such as on-farm sales, farmers markets and on-line sales, are responsible for the remainder.