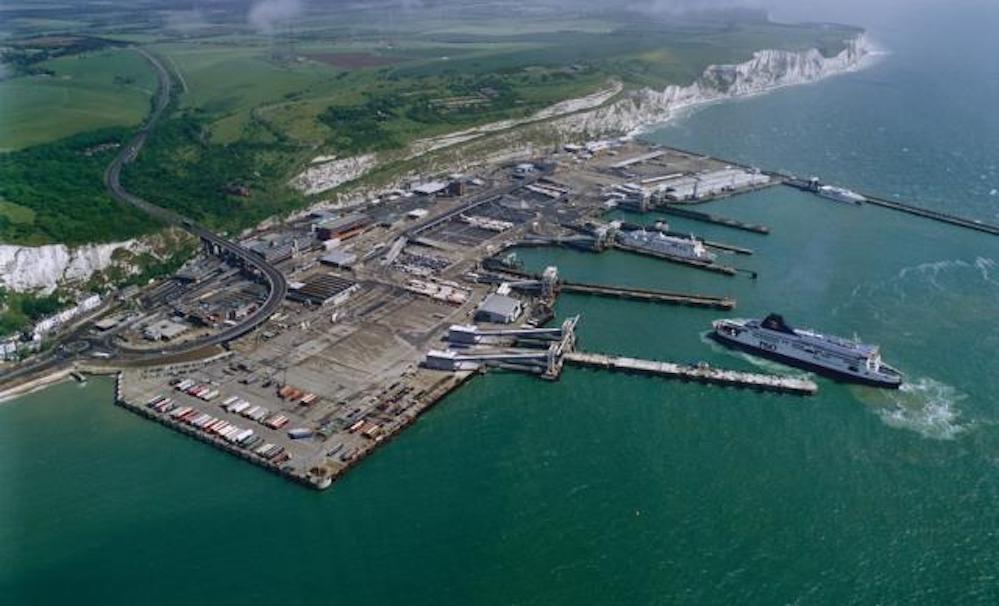 On World Maritime Day (29 September), the UK’s Port of Dover took a significant step to becoming the country’s first high-volume Green Shipping Corridor, as Transport Secretary Anne-Marie Trevelyan announced that the port has been successful in its bid to fund the Green Corridor Short Straits (GCSS) consortium’s feasibility study to establish a zero-carbon trade route, a partnership which also includes French sister ports, Calais and Dunkirk.

The Port of Dover is the closest UK port to mainland Europe facilitating up to 120 ferry movements per day – carrying up to 11 million passengers, 2.1 million cars and 2.4 million trucks annually. The port is responsible for handling £144 billion of trade and 33% of all UK-EU trade.

The Green Corridor Short Straits study focuses on the route between the Port of Dover and the Ports of Calais and Dunkirk will support the transition to green crossings to and from the UK, making way for zero-emission vessels, leisure crafts and workboats in the future.

This project brings together the consortium from the Dover Clean Ferry Power Project, a successful project from the first Clean Maritime Demonstration Competition, which included the University of Kent, Warwick Manufacturing Group (University of Warwick), P&O Ferries and Schneider Electric, with additional partners for the second round; DFDS, Irish Ferries, Ikigai Capital, JG Maritime Solutions, SSE and ABB.

“The Port of Dover is leading the way on Port decarbonisation, and more broadly, on recognising the role we will play in the decarbonisation of the UK supply chain. We are embracing the critical role and responsibility that the Port of Dover has, and recognise complexity of the journey we are undertaking, together. With sailings every 36 minutes the port supports just-in-time supply chains across the nation, being the key entry and exit point for over 2m HGVs and equivalent tourist vehicles to the UK Strategic Road Network. We can adapt to a diverse traffic profile and the flexibility, capacity and resilience of the route are unmatched in the UK, making us, and our French sister ports, the prime option for the first Green Shipping Corridor.”