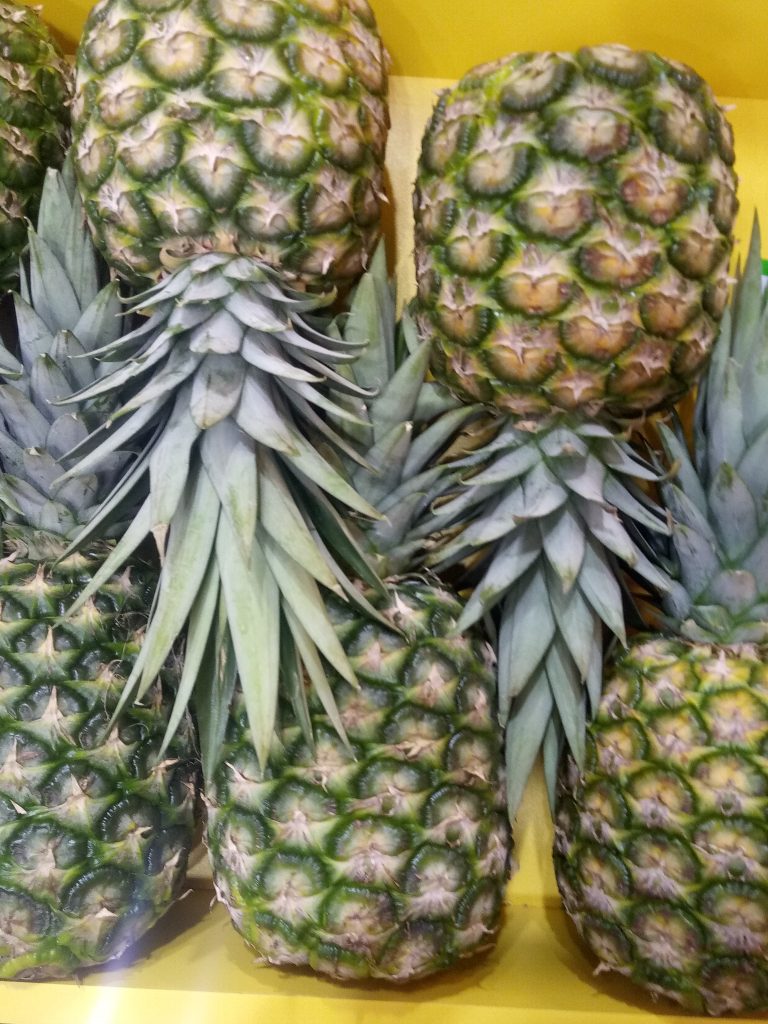 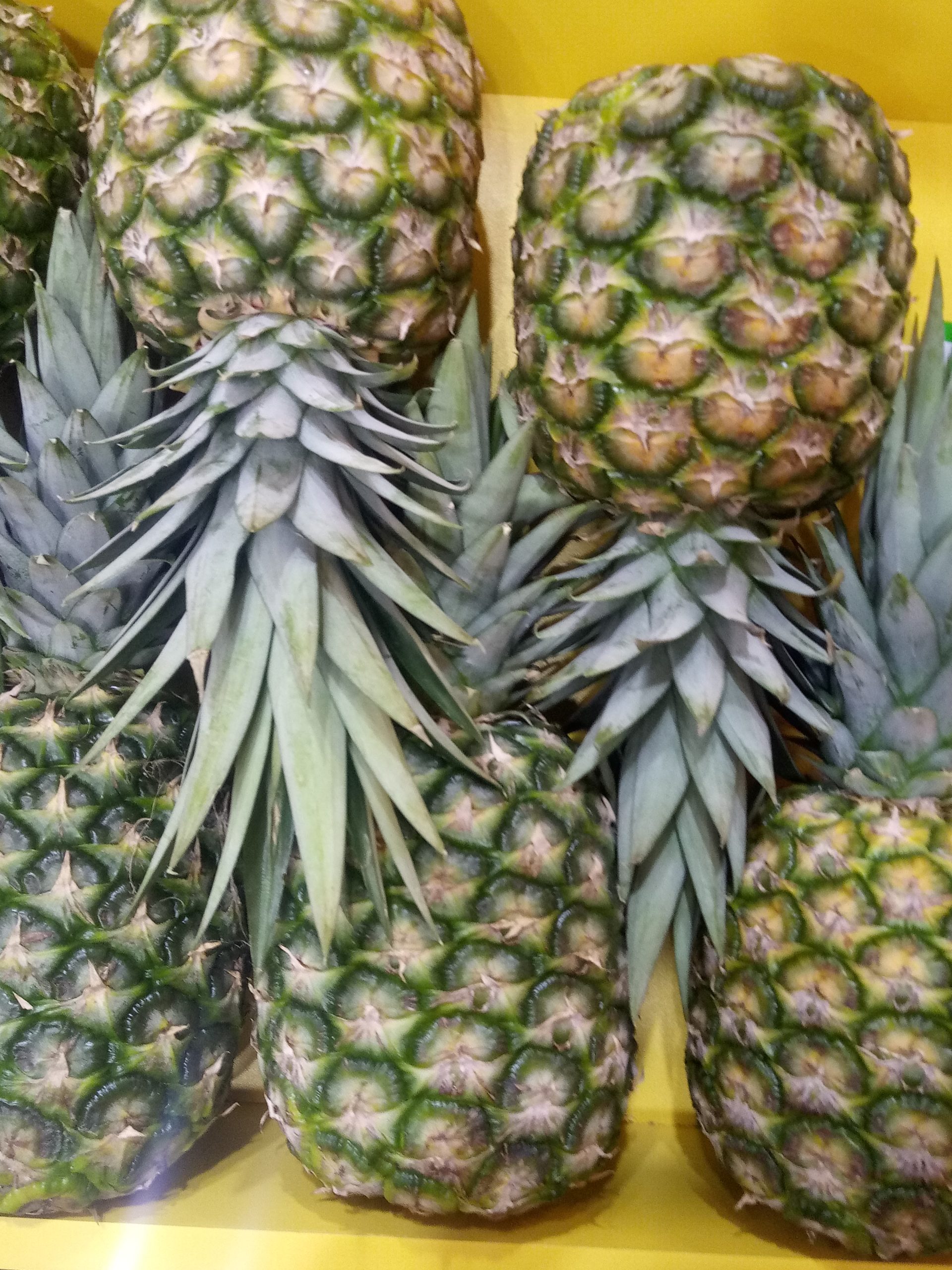 Dole has partnered Ananas Anam in a project to transform pineapple waste into vegan leather. Ananas Anam is a vegan textiles brand that developed the Piñatex leather product over many years of R&D. This collaboration will involve waste from Dole’s giant pineapple farm being reused to make Piñatex.

The vegan leather alternative is made from sustainably sourced pineapple leaf fibres. Dole says that the new partnership is part of its goal to eradicate its fruit waste by 2025.

In a video announcing the partnership, Dole explained that for every 1 ton of pineapple that is harvested, 3 tons of pineapple leaves are wasted. While some of the wasted leaves will be used as a fertilizer for the soil, whatever leaves are left will eventually decay and release CO2 into the atmosphere.