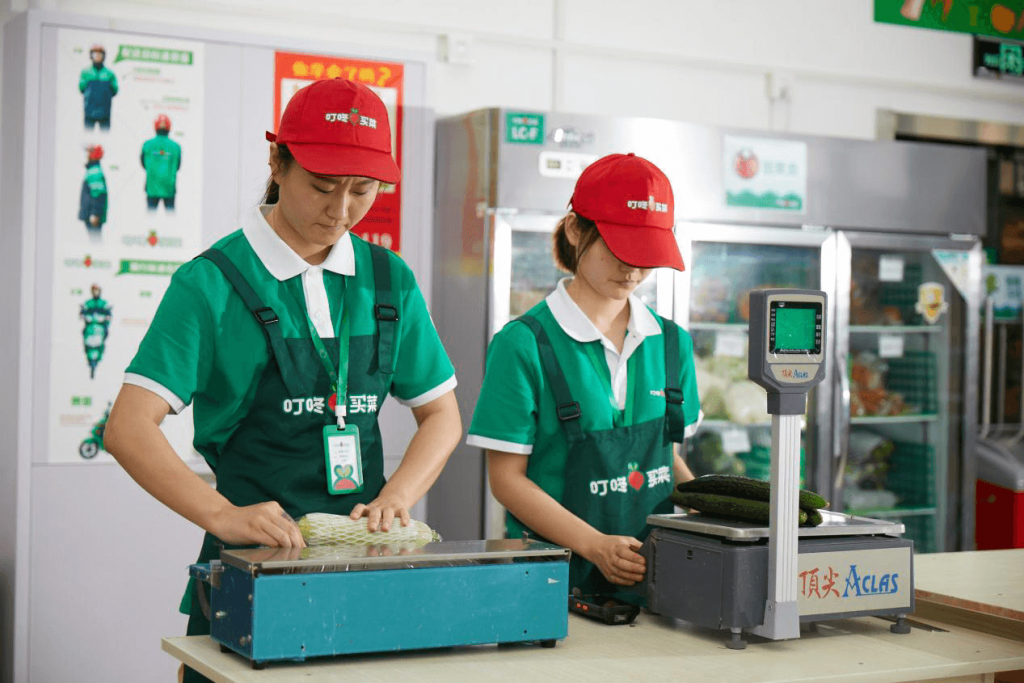 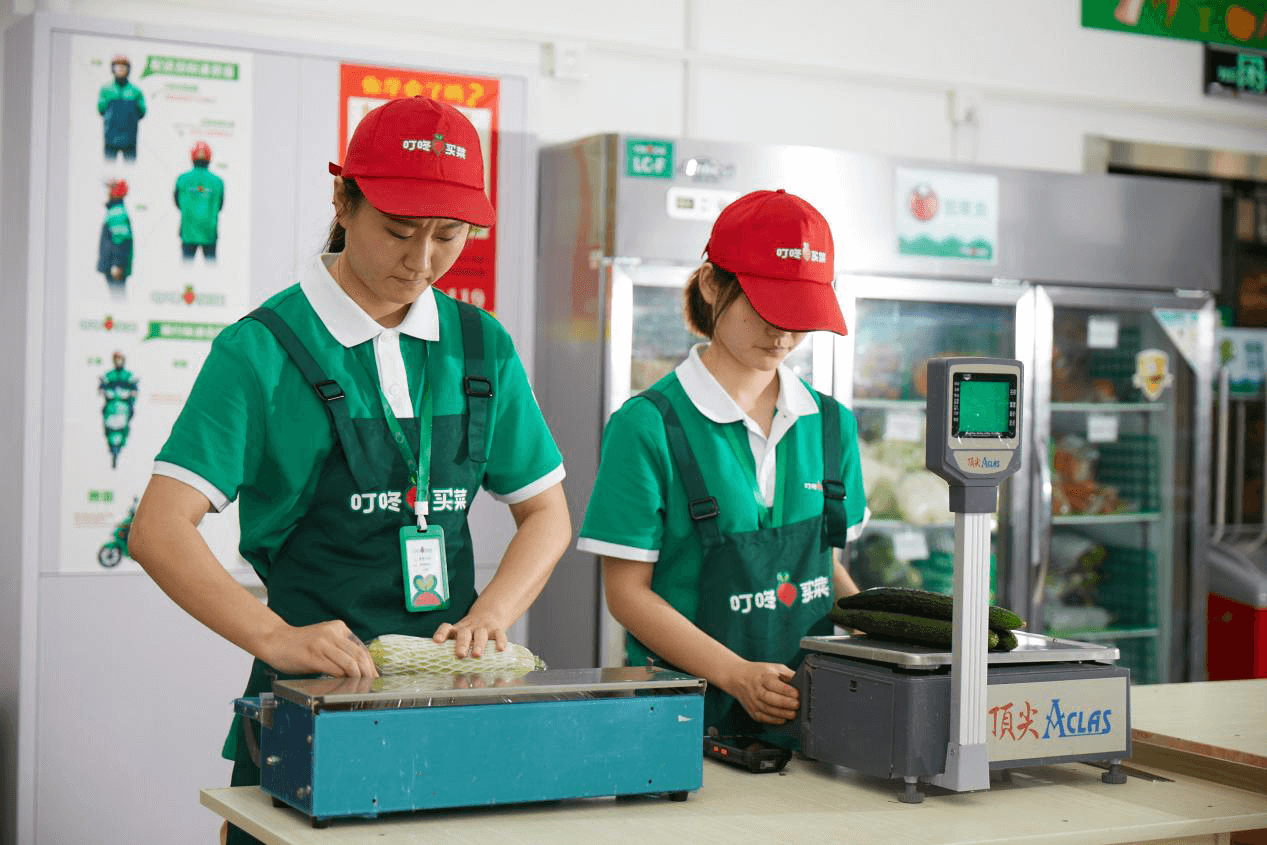 Chinese e-commerce platform has launched two new potato breeds to celebrate Singles Day, making it the only retailer in the country to sell the new varieties. Both breeds ‘Light Potato’ and ‘Golden Potatoes’ are grown in Wuchuan County, which is largely considered China’s potato capital and is located in China’s Inner Mongolia Autonomous Region.

The ‘Light Potato’ has a low amylopectin ratio and carbohydrate content, making it an ideal staple food for a lighter meal for carb-conscious consumers. It has proven popular with Chinese consumers, with sales volumes increasing 34 times following its online debut. The newly launched potatoes have a round body, smooth skin, and a few and shallow sprout eyes. The potato is soft when steamed and crispy when roasted and fried.

The other breed launched by Dingdong is ‘Golden Potato’, which offers taste and quality. Originally from the AGRIA breed introduced by the Chinese Academy of Agricultural Sciences in 1994, this potato oxidises easier than ordinary potatoes and thus reportedly tastes better.

“Starting from the consumer, but also rooted in science, we have to dig out the real value of ordinary commodities like potatoes.”