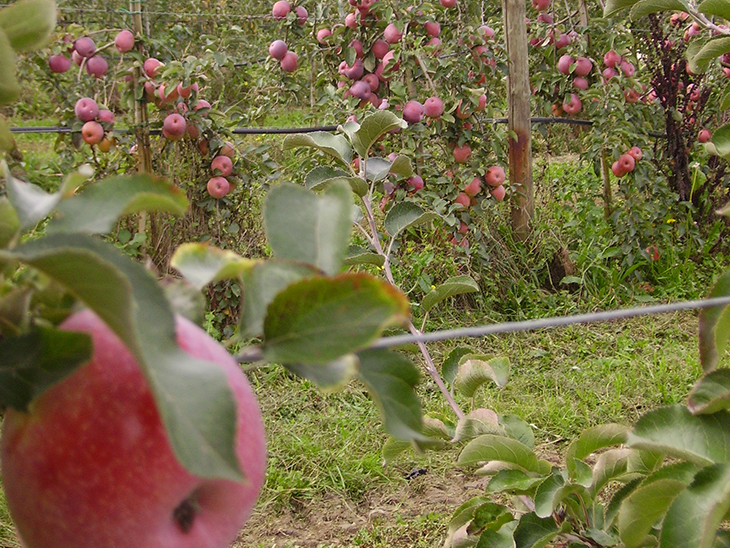 The organic market share in Dutch supermarkets remains relatively small with 3.2% (according to Bionext trend report 2019).

“If the demand for organic products were to rise, farmers would consider switching. This requires stimuli, for example with a public campaign from the government and retailers that are open to stimulating the purchase of organic products in the store. We see that it is possible during BioKennisWeek. If more consumers buy organic, there are plenty of farmers who want to switch. Because they are entrepreneurs who look for opportunities,” says Michael Wilde, CEO of Bionext, the trade association for the organic industry.