Add
Sainsbury’s CEO, Mike Coupe, has announced his resignation but will remain in his post until the end of May. His replacement will be current retail and operations director, Simon Roberts. Coupe has denied that his resignation is linked with the collapse of the £12 billion merger with Asda, emphasising that it was his own decision to leave.
Tue 11/02/2020 by Richard Wilkinson 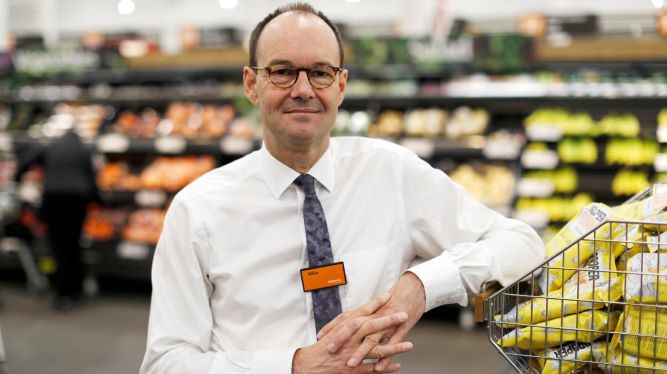 Sainsbury’s proposed merger with Asda fell through last year when the CMA found that the deal could lead to higher prices for customers. Speaking to the BBC, Coupe said,

“If you looked at our AGM last year, 99.5% of our shareholders voted for me to carry on what I’m doing. It’s absolutely my choice You see the amount of change that is going on in the world of retail, who knows what will happen in the next five to 10 years, but one way or another there will be a significant rationalisation of brands you have taken for granted for a generation.”