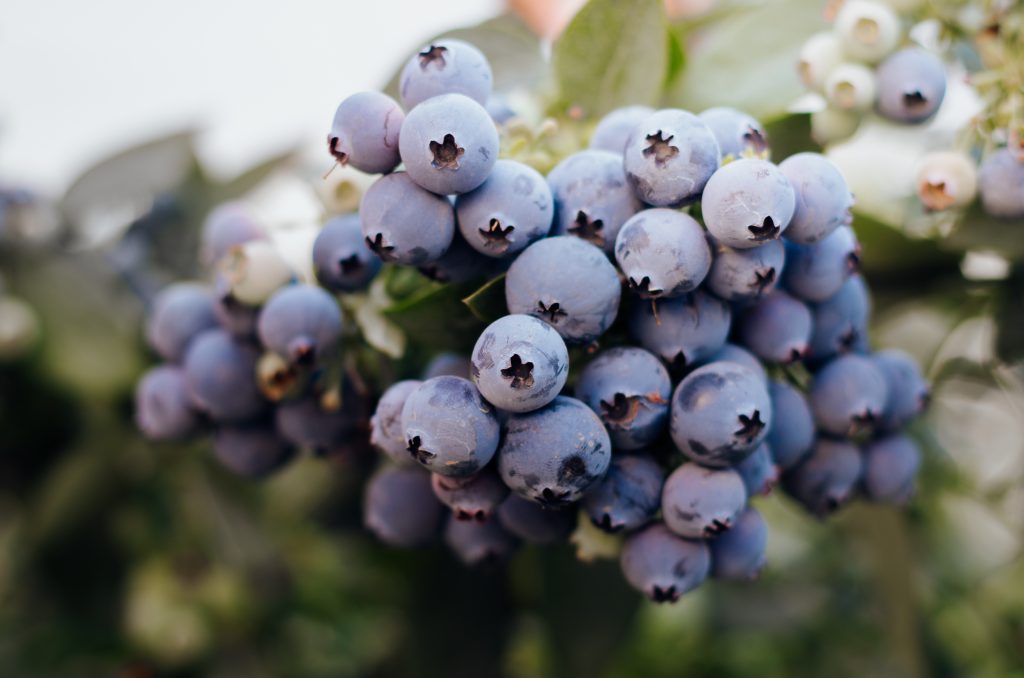 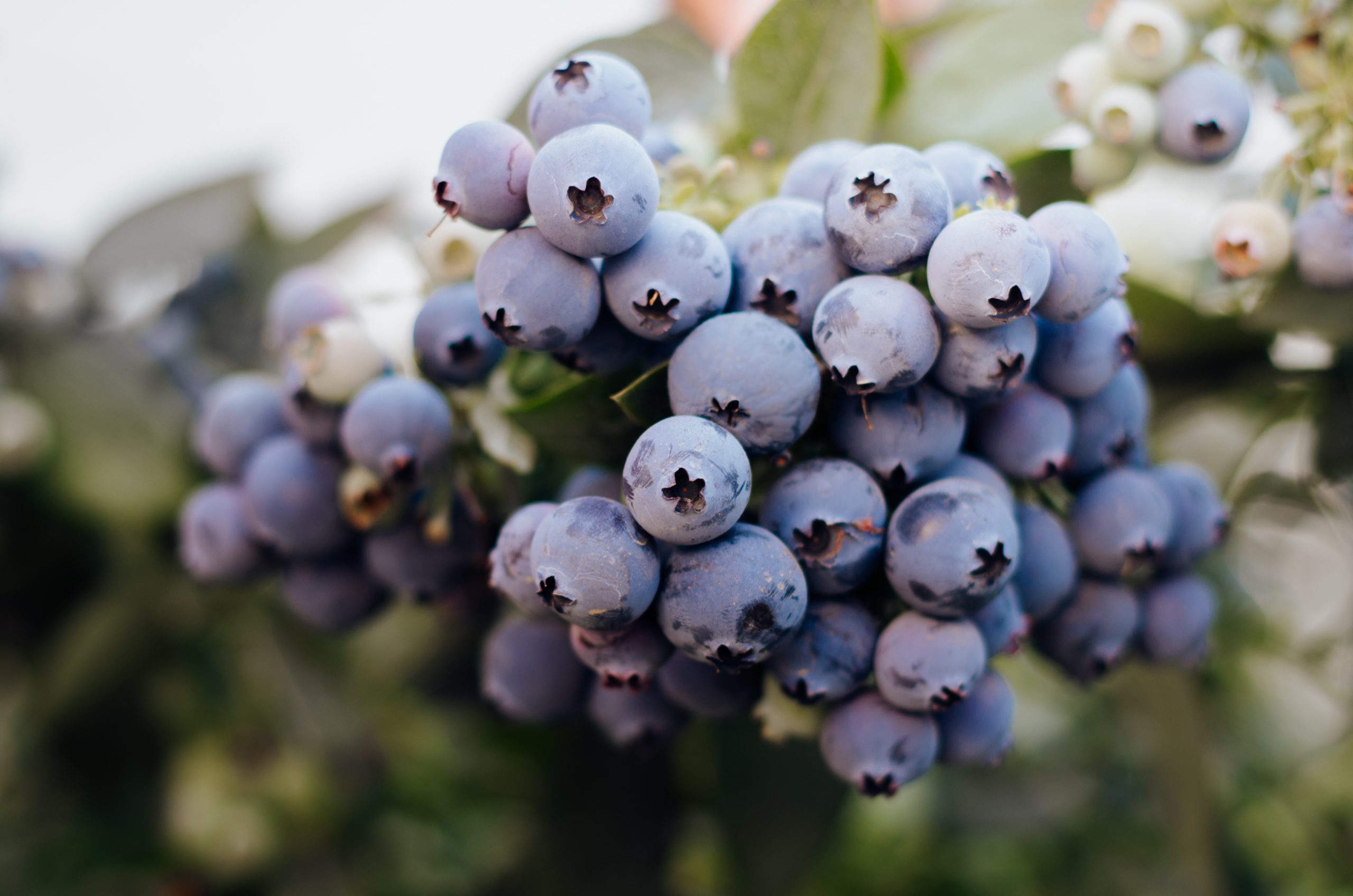 Europe’s berry harvest is being delayed by the cold weather across the continent. However, the signs augur well for the campaign ahead, with prices above the profitability threshold, mitigating the losses of March due to the heavy rainfall. The Spanish media reports a good start to the campaign in general, as it was preceded by warm temperatures during the months of December and January.

Currently, 85% of the fruit has been harvested in a year in which our role has proved decisive in securing fair prices.

according to Manolo Piedra, secretary general of the UPA

As for raspberries, the current price of around €5 combined with the projected slight decrease in production should not have a major impact on revenues. Fluctuations in  raspberry prices are less pronounced than for strawberries since farmers have managed to stagger production throughout the whole year.