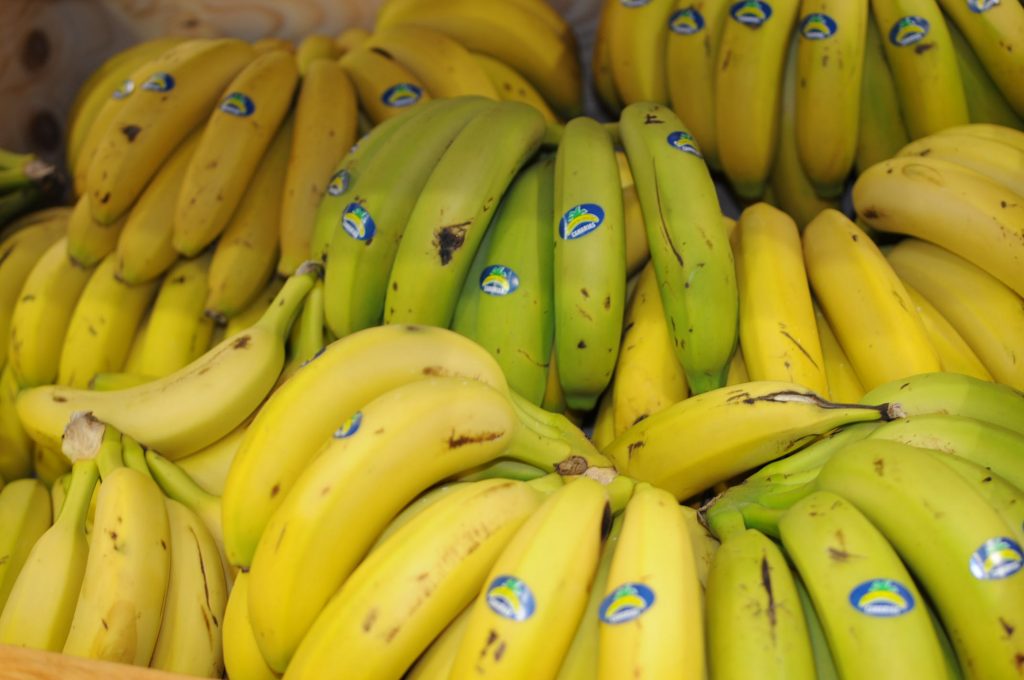 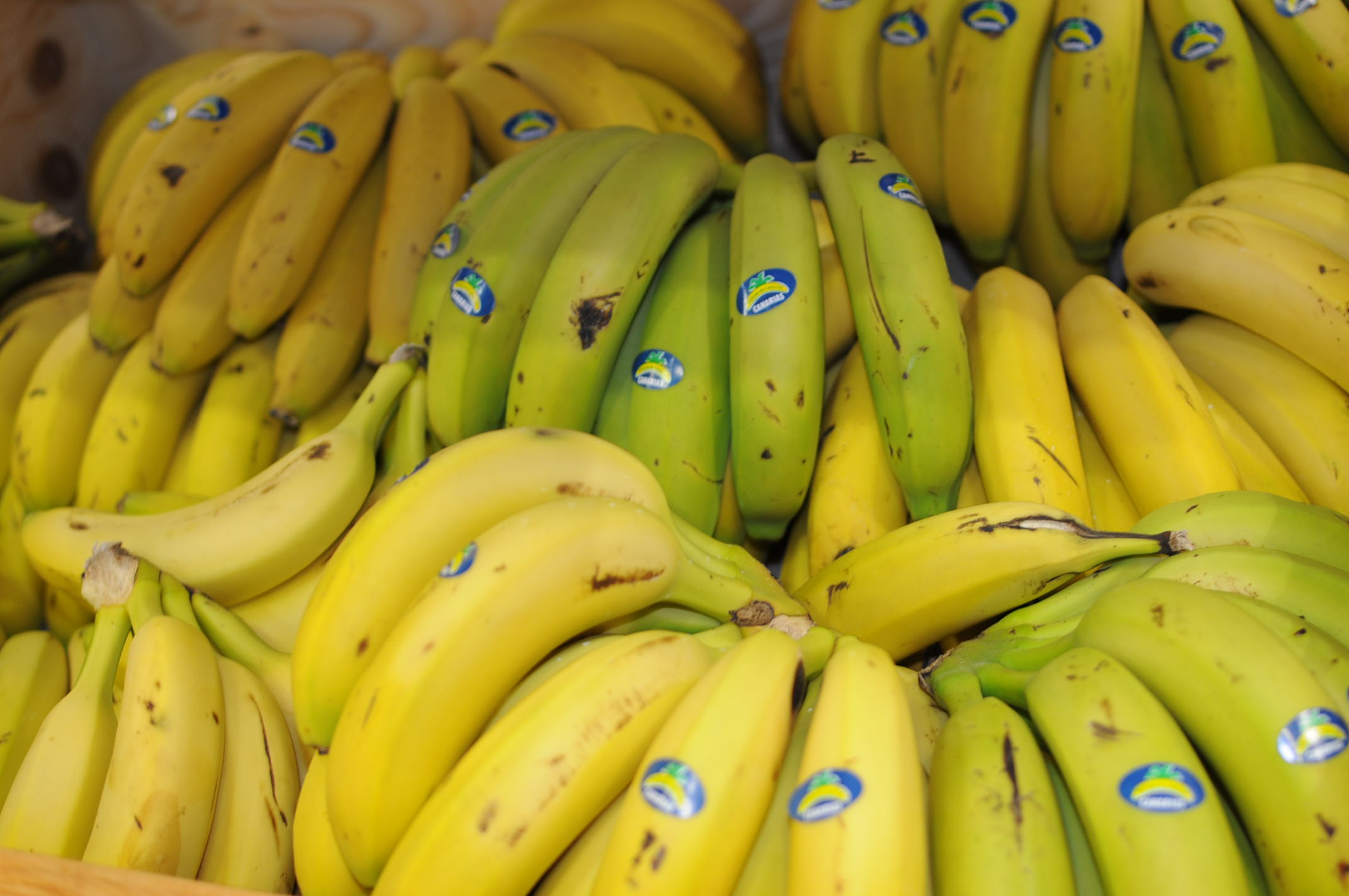 Del Monte’s share dividends slumped in the third quarter on the back of oversupply of bananas. CEO Mohammad Abu-Ghazaleh said.

“The quarter was marked by one of the industry’s worst oversupply of bananas in several years.”