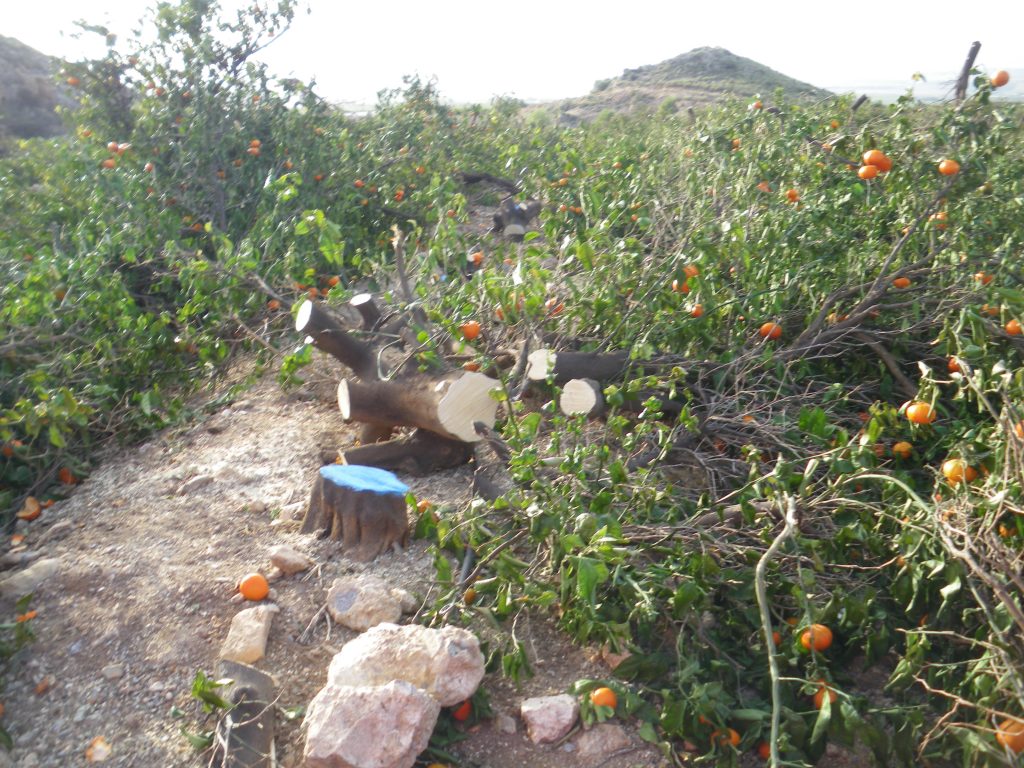 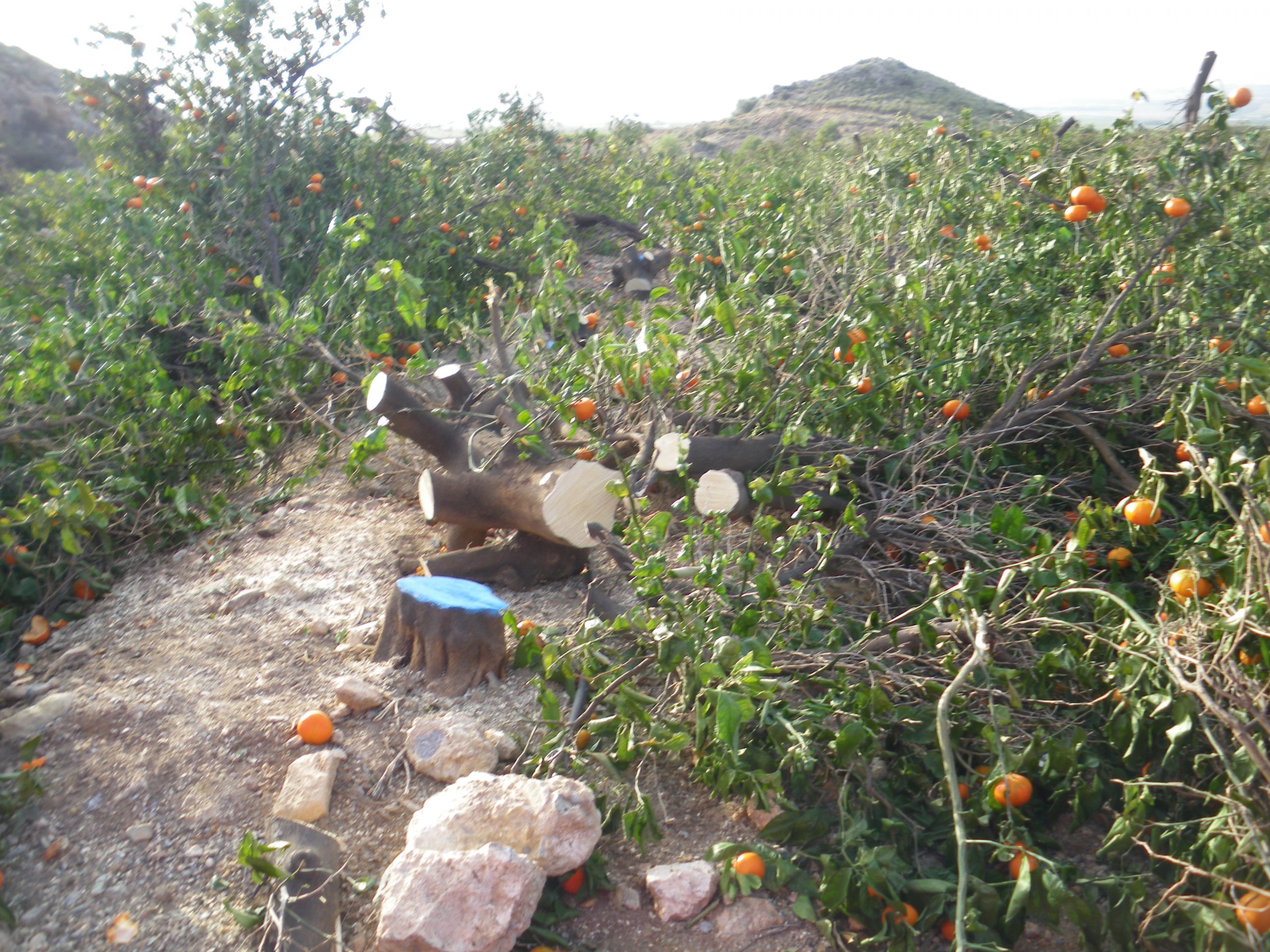 In fact, the CLUB has recently achieved an important victory against a Murcian farmer, who was sentenced not only to pay significant financial compensation to the CLUB for the infractions committed against the Nadorcott variety, but also to eliminate from his farm all plant material of the aforementioned variety. In this case, despite the obstacles that the defendant put up to prevent compliance with the judgment of the Provincial Court of Murcia, alleging that he had ceased operating the farm and his – fictitious – separation from it, the CLUB complied once again with its obligation to defend the commercial exploitation rights of the Nadorcott variety and executed the sentence, cutting down the trees of the variety on the Alhama de Murcia estate and thus preventing the defendant from continuing to profit economically from a variety that he had reproduced without having obtained the proper license to do so.

The CLUB maintains its efforts to control the illegal reproduction of the Nadorcott variety, and will continue to file the appropriate legal actions against those who illegally reproduce the variety without having obtained the appropriate license.