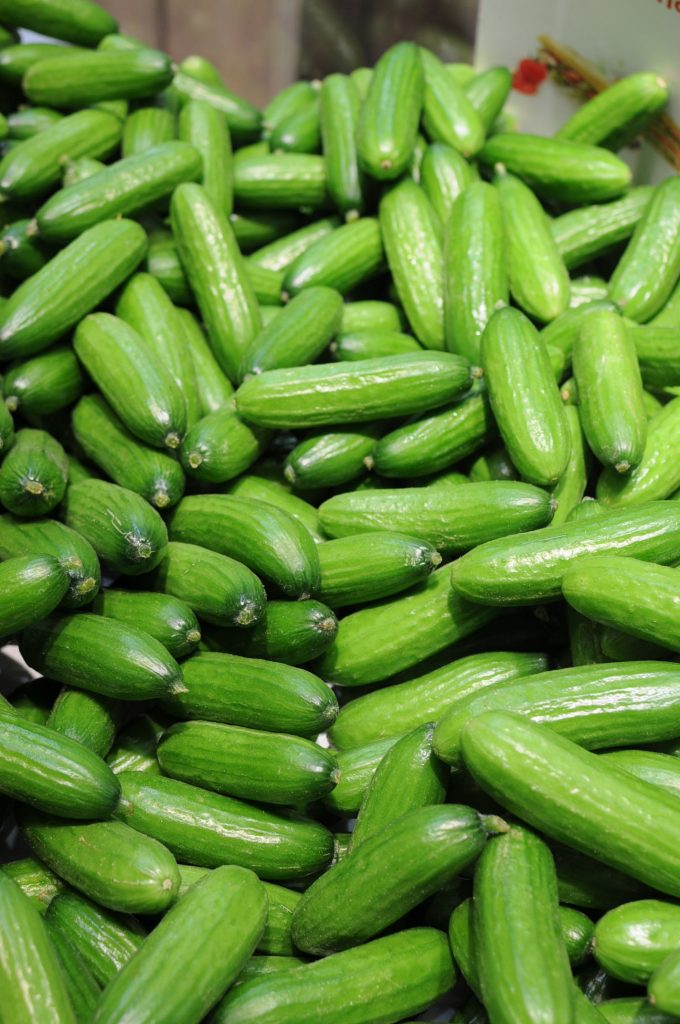 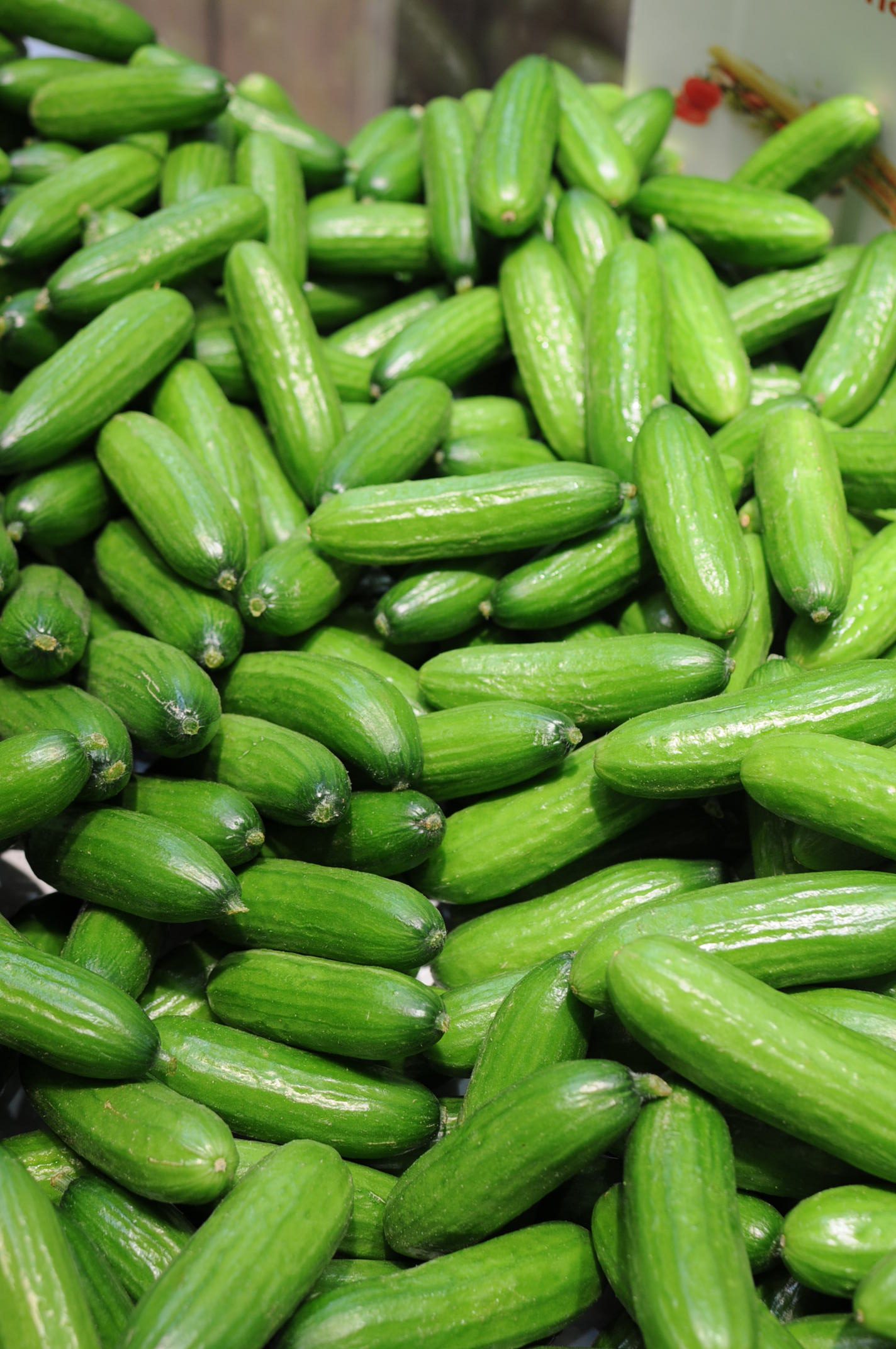 There was a marked reduction in the supply of cucumber at the auctions of Almería and Granada in Week 49 induced by the arrival of colder temperatures and less availability of light. The crop reacts quickly to low temperatures, resulting in decreased production levels. In turn, this leads to a rise in price at source.

Demand from European importers in the second half of November has been lower than in other campaigns. Since the start of December there has been a moderate increase in orders from Central European supermarket chains for Almería cucumber, which is the only cucumber that registered an increase in price in Week 49 and became the most valued type of cucumber for the first time in the 2017/18 campaign. With respect to other commercial types, sales volumes of short and French cucumber are limited. Between Weeks 47 and 49, the prices of short and French varieties fell by 27% and 13%, respectively.