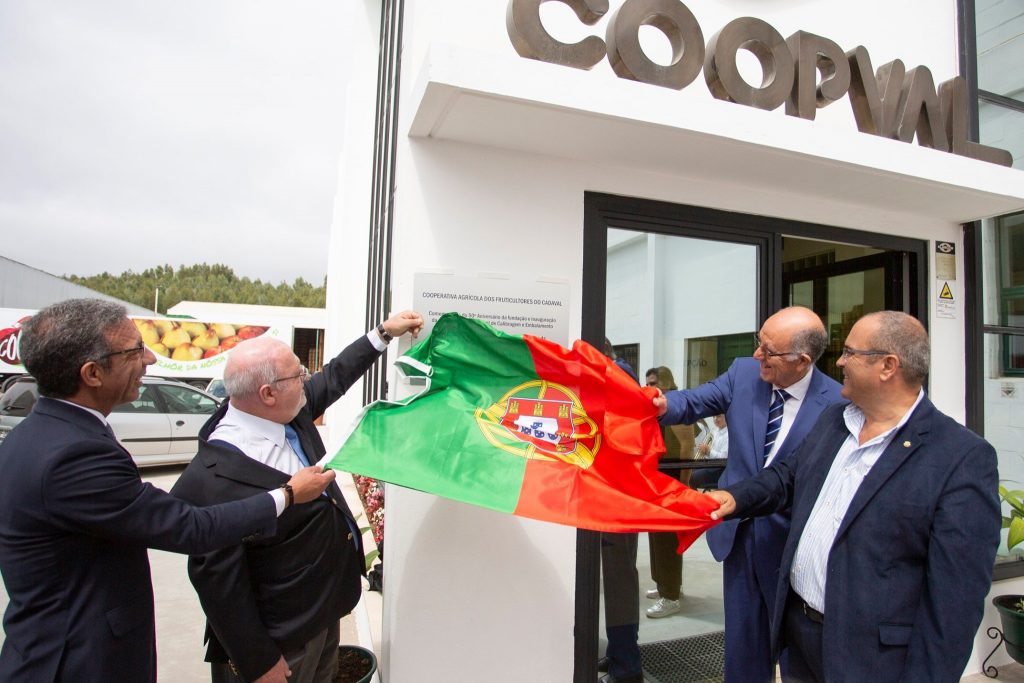 Eurofresh Distribution
Founded in 1969, Coopval is a cooperative of Rocha pear producers. 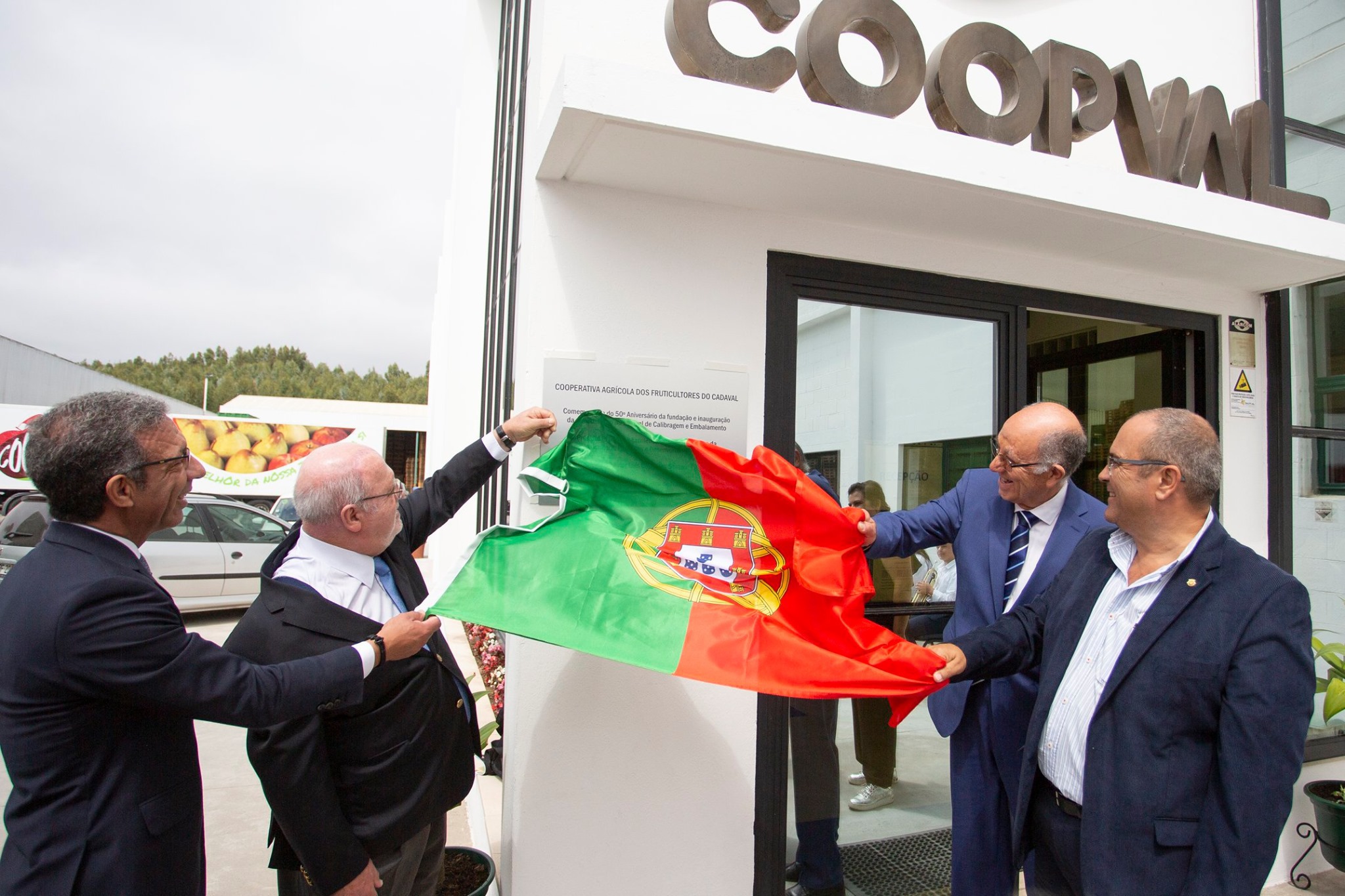 Founded in 1969, Coopval is a cooperative of Rocha pear producers.

The Rocha pear, first identified in 1836 in the west of Portugal, has had the PDO status in 29 Portuguese municipalities since 2003. Coopval began its international expansion in 1977, exporting first to Brazil and now to countries such as Canada, the UK, Holland and Spain. The firm has installed 700 solar panels over an area of 24,000 m2 to generate the necessary energy for its operations. In addition, all of its organic waste is composted and used to fertilise municipal gardens. “Rocha” means “stone” in Portuguese and, appropriately, this pear maintains its structure and freshness for a long time. The variety comes in different sizes and shades (it can be a sweet, firm and crunchy pear or a soft and juicy sweet pear), which provides greater culinary versatility.