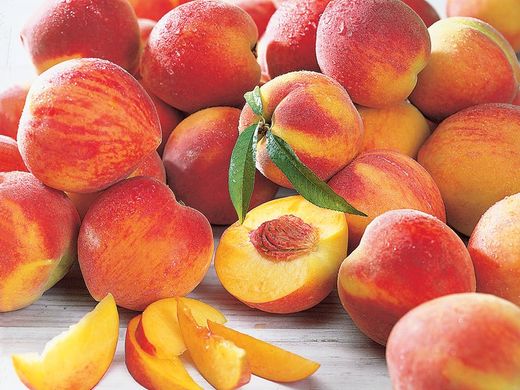 After a positive 2016 campaign for EU peach and nectarine producers, 2017 was somewhat more complicated. The 2018 campaign saw a smaller crop due to frost damage in many areas of Europe. However, the pattern was not uniform across the EU. Despite the lower volumes of Italian and Spanish production, prices remained relatively low, although not as low as in 2017. Nevertheless, they were often below production cost. By contrast, French production was more successful on the market, commanding higher prices. This difference in price between French and Spanish production has been a phenomenon of the past three years now, and is no doubt the result of the efforts made by the French industry to develop the quality of its products, service, promotion, and collective actions such as environmentally responsible orchards. It is also the effect of the popularity of “Made in France” products in general, which makes the French more confident in domestic production than in foreign imports.