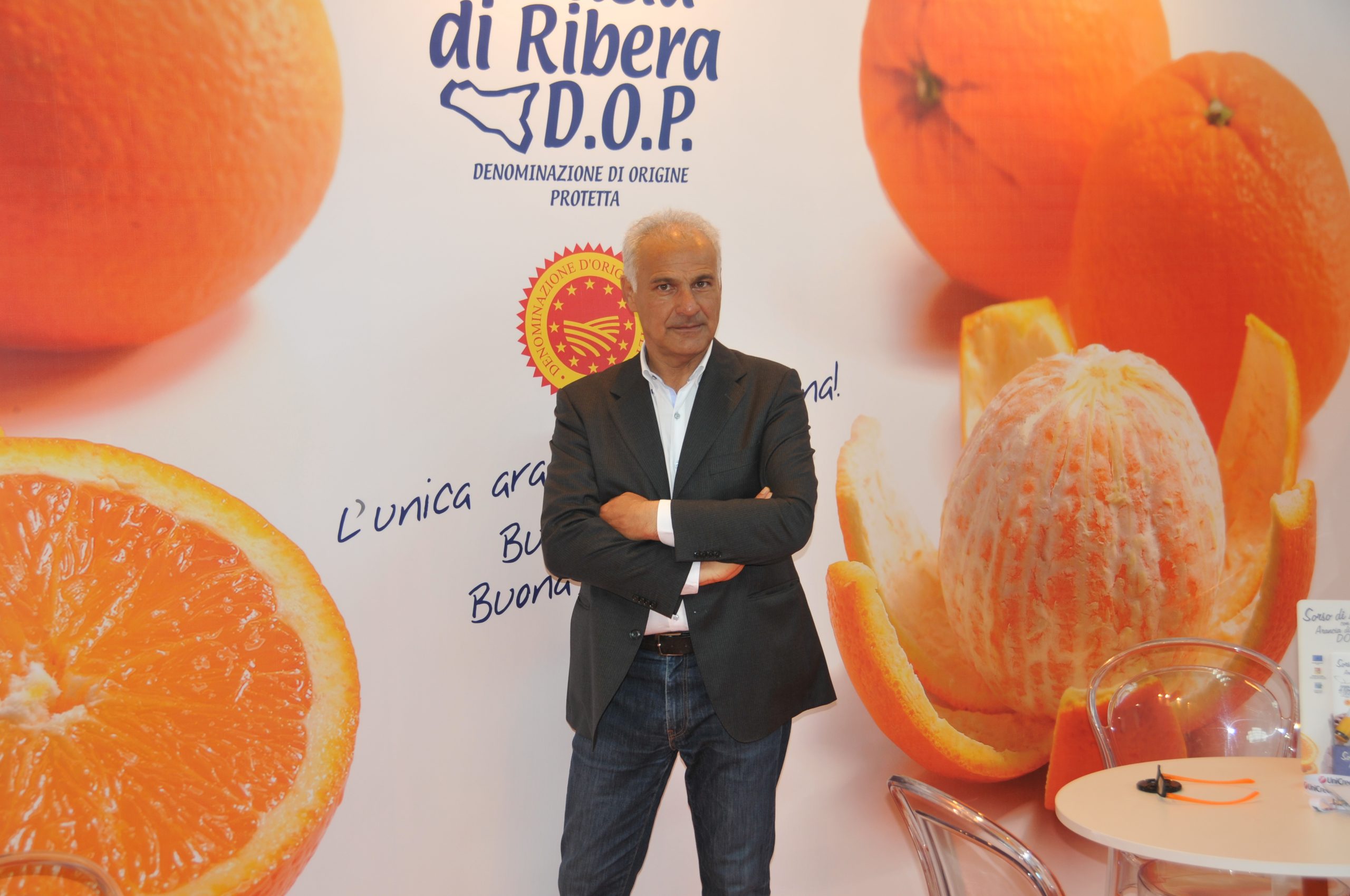 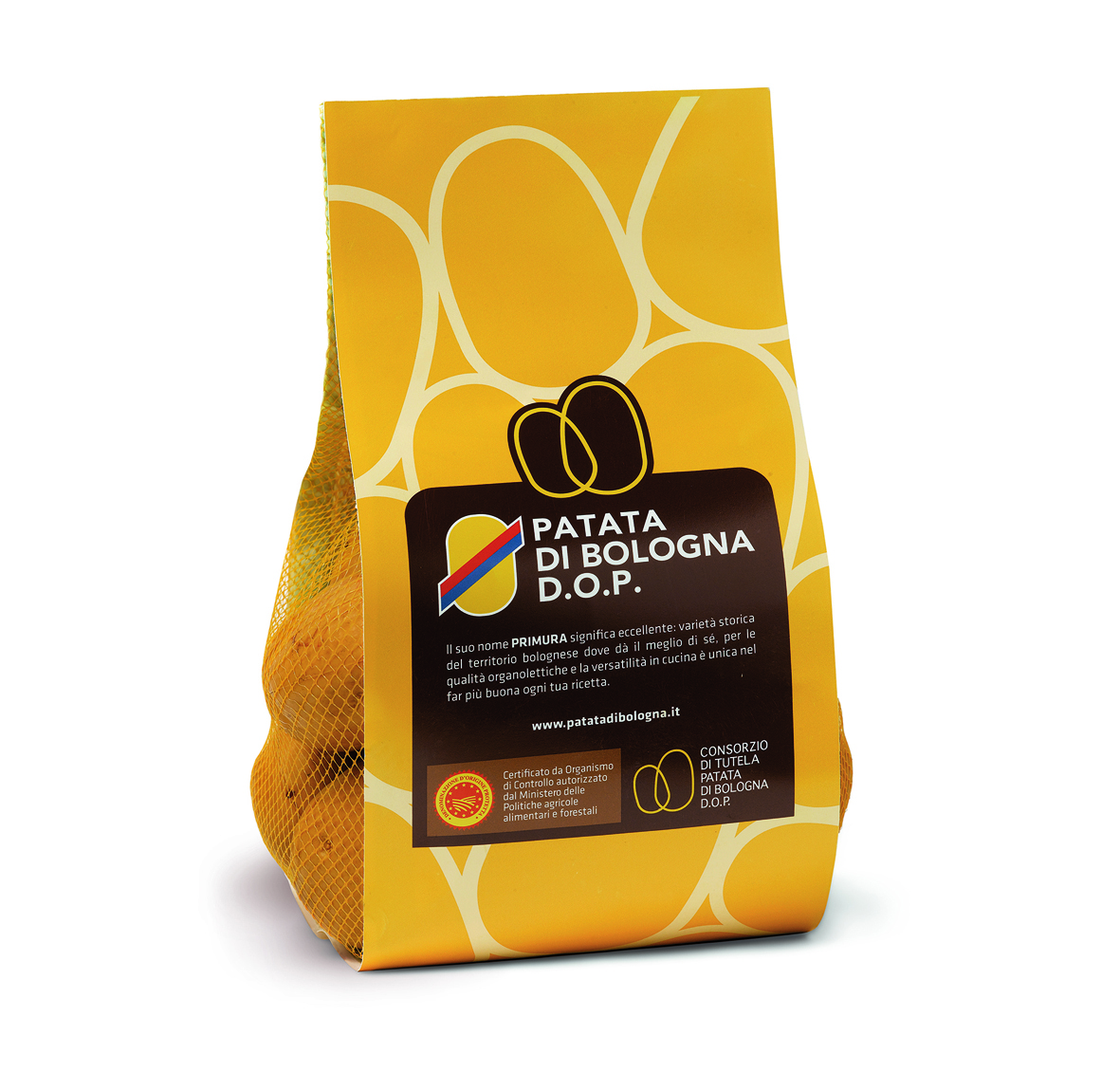 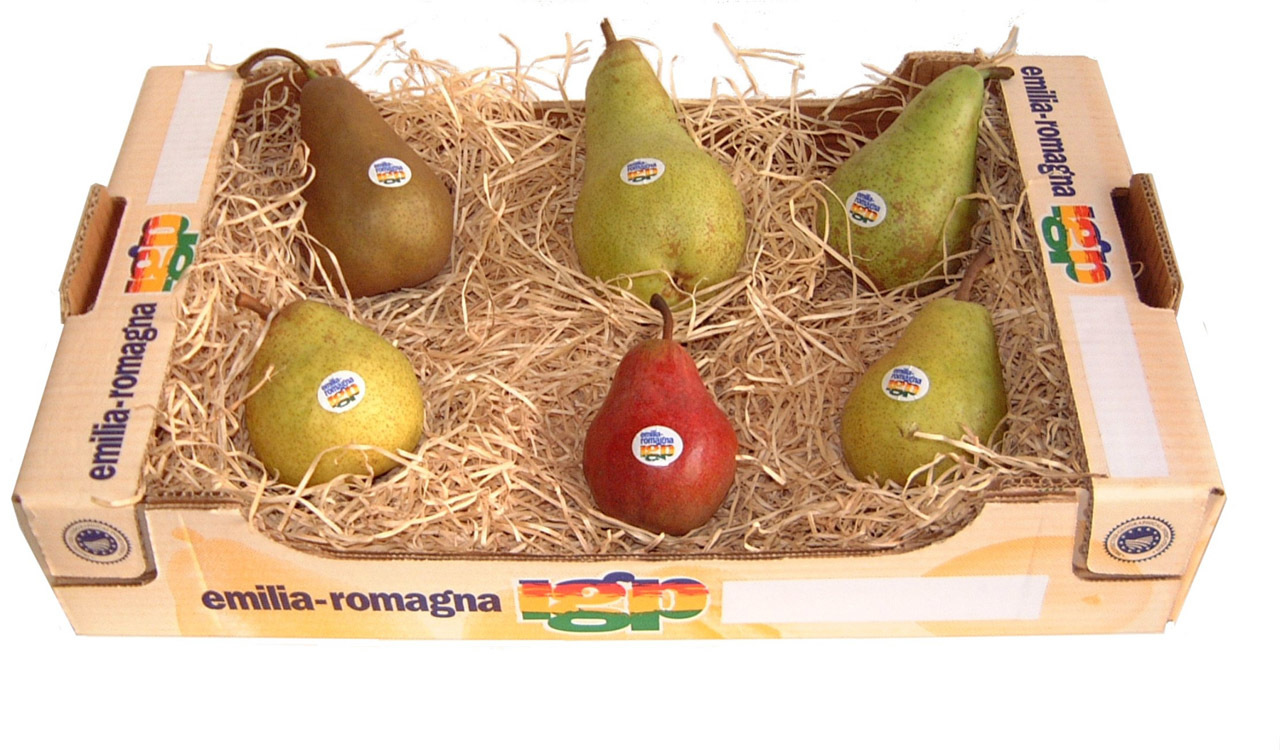 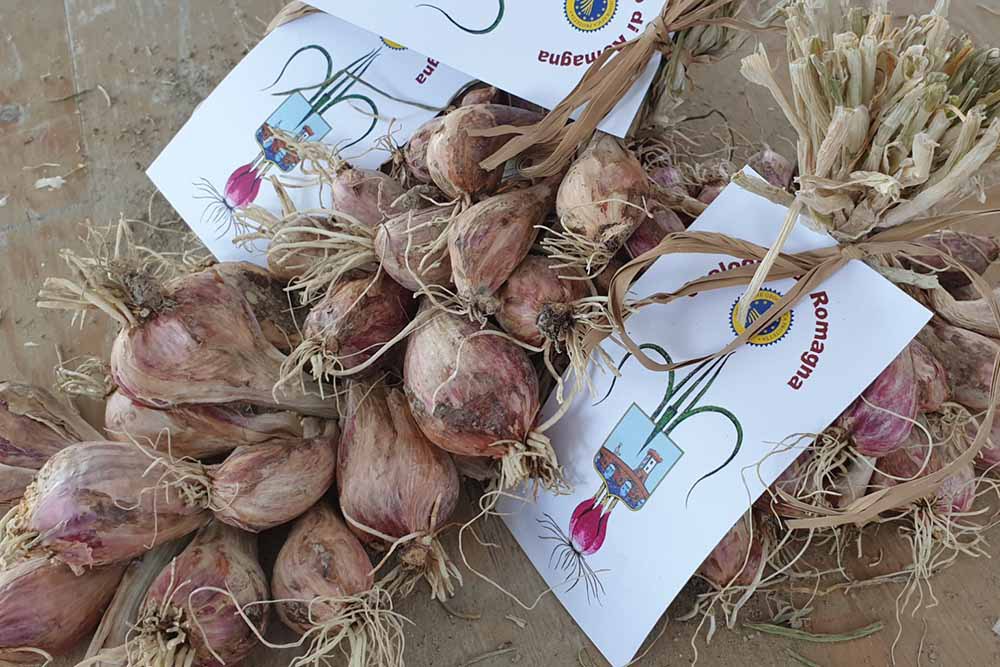 The PGI Emilia-Romagna Pear grows in a unique land

The PGI Emilia-Romagna Pear seal applies exclusively to pears of the Abate Fetel, Cascade, Conference, Decana del Comizio, Kaiser, Max Red Bartlett, Passa Crassana and William varieties grown in 91 municipalities distributed between the provinces of Ferrara, Bologna, Reggio Emilia, Modena and Ravenna. “The PGI has relaunched Emilia-Romagna’s pear production. We start the season with Abate Fetel, which is grown in heavy soils thanks to cold and wet winters, and then move on to Decana, Williams, Kaiser,” said Mauro Grossi, president of the PGI consortium. Each variety of the PGI has its own special characteristics. Unfortunately, climate change and various parasites have limited harvests in recent years. 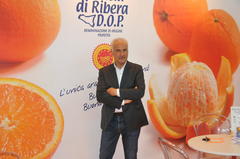 The PDO Ribera Orange has acquired added value thanks to a strong brand that attracts consumers. “The whole world produces navel-type oranges, but only in the Ribera area do they reach this level of pleasant taste, high vitamin C content and other key nutraceutical properties. There are three varieties within the PDO: Navelina, Washington Navel and Brasiliano,” said Giuseppe Pasciuta, president of the consortium. The PDO covers 13 municipalities in the Agrigento area and one in the province of Palermo. PDO production is conducted by 325 companies across 1,200 ha, and there are 26 packers.

The PDO Bologna Potato is a culinary star 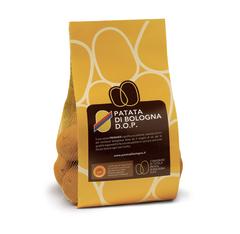 Produced and packaged exclusively in the province of Bologna, this is the first potato in Italy to have obtained the PDO seal. The only variety covered is the Primura, whose characteristics are closely tied to the Bolognese environment. “The PDO Bologna Potato is a star of Italian cooking with several unique characteristics. The ingredients of its success lie in its link with the land, its path of transparency, its taste and its versatility in the kitchen, as demonstrated by its growing appreciation by renowned chefs,” said Davide Martelli, president of the PDO. The PDO covers the production of 116 farms. The PDO Bologna Potato is a premium product that accounts for 5% of Italian potato sales. 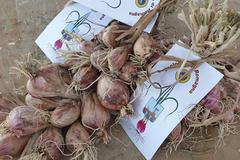 Established in 1997, the PGI Romagna Shallot is distinguished by its smaller bulb, light colouring and purplish pulp. “It has a sweet, delicate flavour and a pungent smell reminiscent of garlic. These characteristics derive from the hilly soils in which it grows that are clayey, rich in gypsum and poor in potassium,” said PGI president Glenda Vignoli. The PGI Romagna Shallot is produced only from the Romagna shallot ecotype in the Santerno valley in the province of Bologna, in the Senio valley in the province of Ravenna and in the municipalities of Tredozio and Modigliana in the province of Forlì-Cesena. The consortium has 18 members who market the product mainly in the months of July and August.