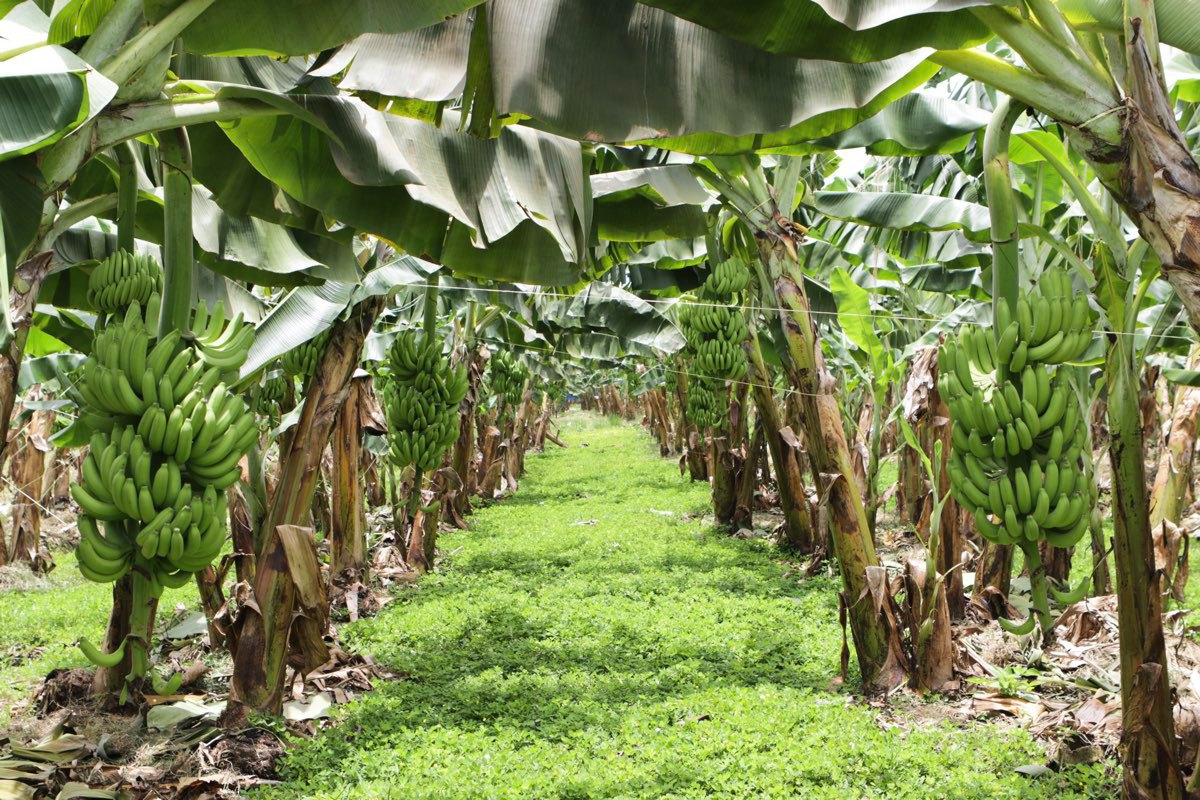 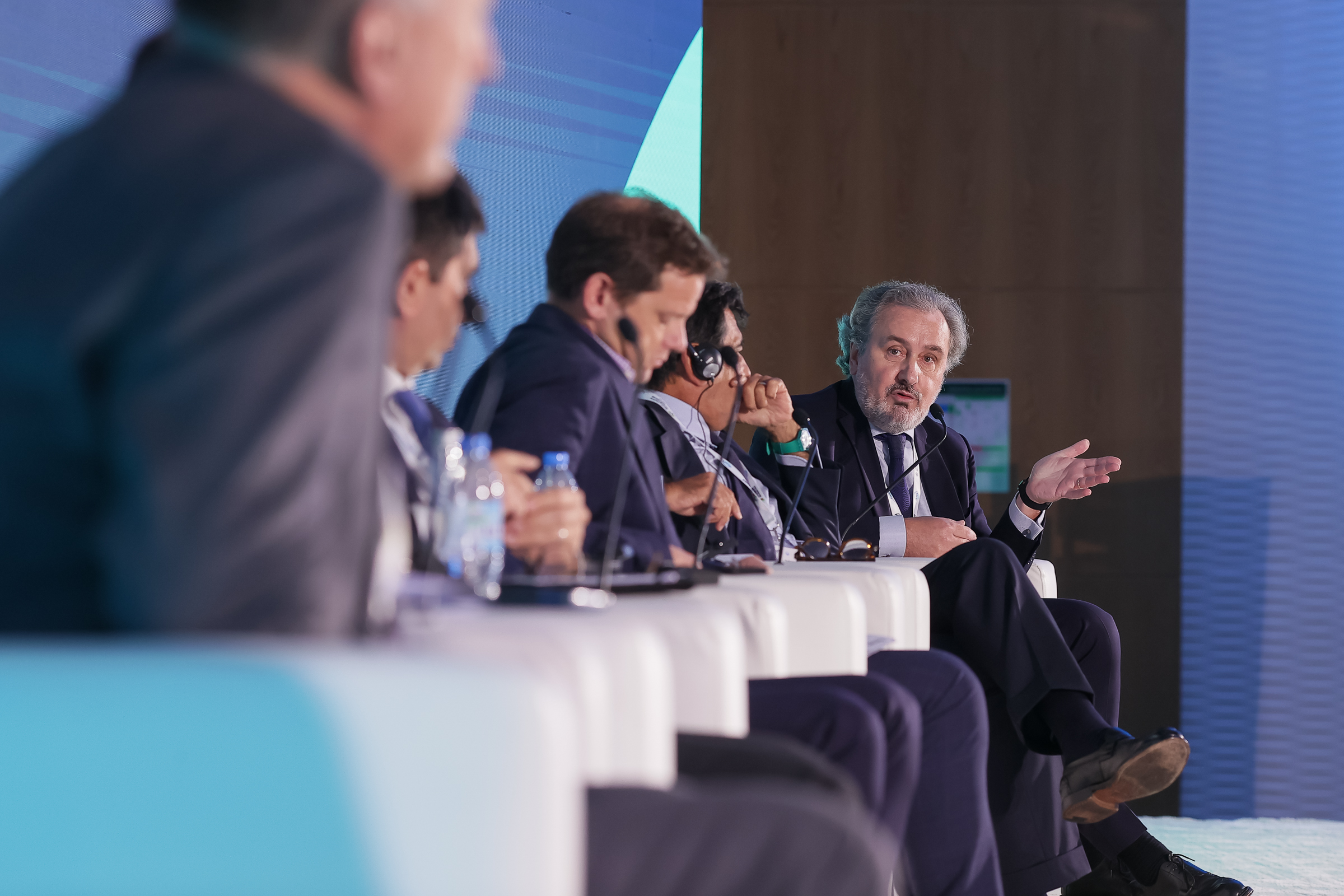 Compagnie Fruitière is a fully integrated producer, shipper, importer and wholesaler. It is also the fruit largest producer in the Africa-Caribbean-Pacific region. It markets more than 900,000 tons of fruit and vegetables, including 750,000 tons of bananas, primarily to the European markets. Fruitiere’s own banana production reaches 500,000 tons, and the firm has 11 reefer vessels operating between Africa and Europe. Its own ripening facilities total 650,000 tons capacity in the UK, France, Holland, Hungary, Italy, Portugal, Romania and Spain.

Integrated and focused: keys to success

“We prefer to talk of being an integrated company rather than a global operator, with a focused business between Western Africa and Western Europe, in order to be more competitive,” said Nicolas Moriniere, head of Fruitiere imports, speaking at the WUWM AbuDhabi congress in October. “Being integrated helps to minimise market or logistics fluctuations.” Spain and Portugal are the markets with greatest potential today, where the company aims to double its exports to reach 210,000 tons of fruit by 2024. Fruitiere has started an investment project to increase its ripening and distribution capacity in Madrid, Barcelona, Sevilla and Lisbon to 100,000 tons.

The African production of Compagnie Fruitiere is established in the Ivory Coast, Cameroon, Ghana and Senegal, where it represents 60 to 90% of fresh fruit exports. The group is also now becoming established in other countries like Gabon, Kenya, South Africa and Uganda in order to foster trade within the continent. “Our goal is to develop our trade operations from our farms in South Africa with the rest of the continent, as well as increase our sourcing,” said Moriniere.

500ha of organic bananas in Ecuador

In order to satisfy the fast-growing organic banana segment, Fruitiere decided in 2017 to increase its organic farming operations and expand to Latin America by setting up in Ecuador. Fruitiere acquired over 1,000 hectares in a semi-arid, traditionally non-banana region of Ecuador, called Derose, where it now has 500ha and exports about 17,000 tons of organic bananas, employing 300 people.