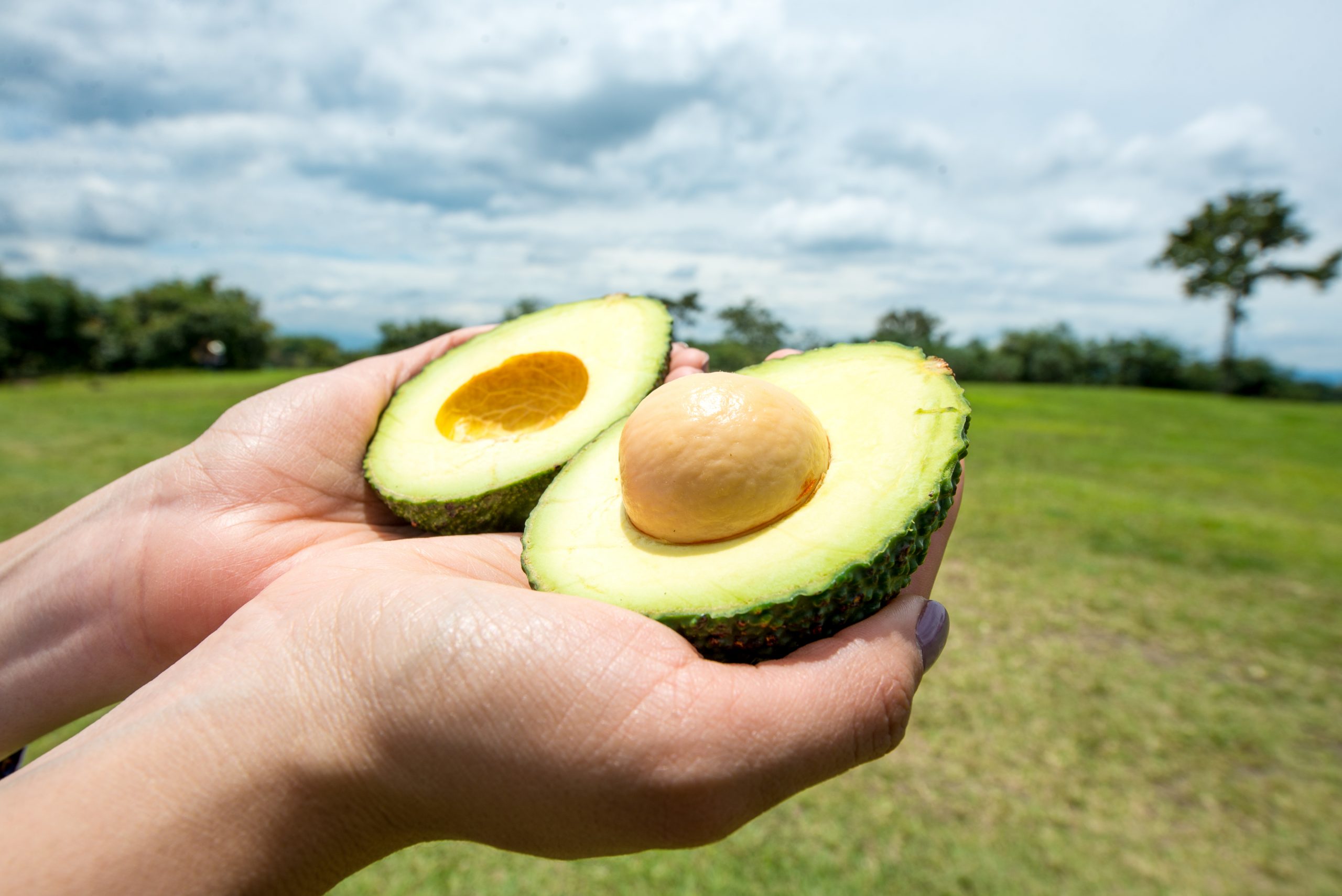 More than 99,000 tons of Hass avocado were exported from Colombia to 36 destinations around the world last year, with six new markets opened since 2017 thanks to diplomatic negotiations by the national government. The fruit now ranks fourth in the country’s agricultural exports, trailing only traditional products such as coffee, bananas and flowers.

One of the fundamental players in this success has been the Hass Avocado Producers and Exporters Corporation of Colombia (Corpohass), which, in the eight years since being founded in Medellin, has always strived to guide and promote the country’s avocado production and marketing in local and international markets. Corpohass now has 100 producer and exporter members and represents over 70% of the country’s exports.

Corpohass seeks to reach US$400 million in avocado exports

A major achievement has been the creation of the National Committee of Hass Avocado Exporters of Colombia, which organised the MEGA PAÍS 2025, an initiative that seeks to consolidate Corpohass as a leading organisation and achieve US$400 million in exports to Europe, the US and Asia. The initiative also aims to ensure quality, from the producer to the final consumer, and implement education and training programmes for all actors in the chain. Similarly, it works to build a real-time information system time that can provide solid data on the industry, analyse direct participation in the international fruit promotion programmes of the different organisations and strengthen relations with the entire export ecosystem that is has developed in recent years.

Finally, Corpohass has contributed to the development of an agro-export sector in which environmental, economic and social sustainability are essential. Last year, for example, it created the ‘Sustainable Hass’ seal, which seeks to honour those producers or exporters who, in terms of sustainable development, are oriented towards superior compliance by basing their strategies on social responsibility and sustainability.

The avocado, star of the Super Bowl

The avocado took centre stage at the final of the National Football League (NFL) of the United States, one of the best moments for boosting consumption. Although Mexico is still by far the world’s main avocado supplier, Colombia, Chile and Peru are developing quickly. According to the Mexican Ministry of Agriculture, “during the three weeks prior to the Super Bowl, there is a progressive increase in Mexican exports of fresh whole avocado.” The data indicates that during January and the first week of February, Mexico sent 123,000 tons of Hass avocado to the US. The Colombian industry expects to send 1,102 tons.