Advertisment
Colombia, the gateway to Latin America from the north is, according to FAO, one of the world’s agricultural pantries. Its natural wealth is combined with the expert hands of its […]
Mon 15/11/2021 by PROCOLOMBIA 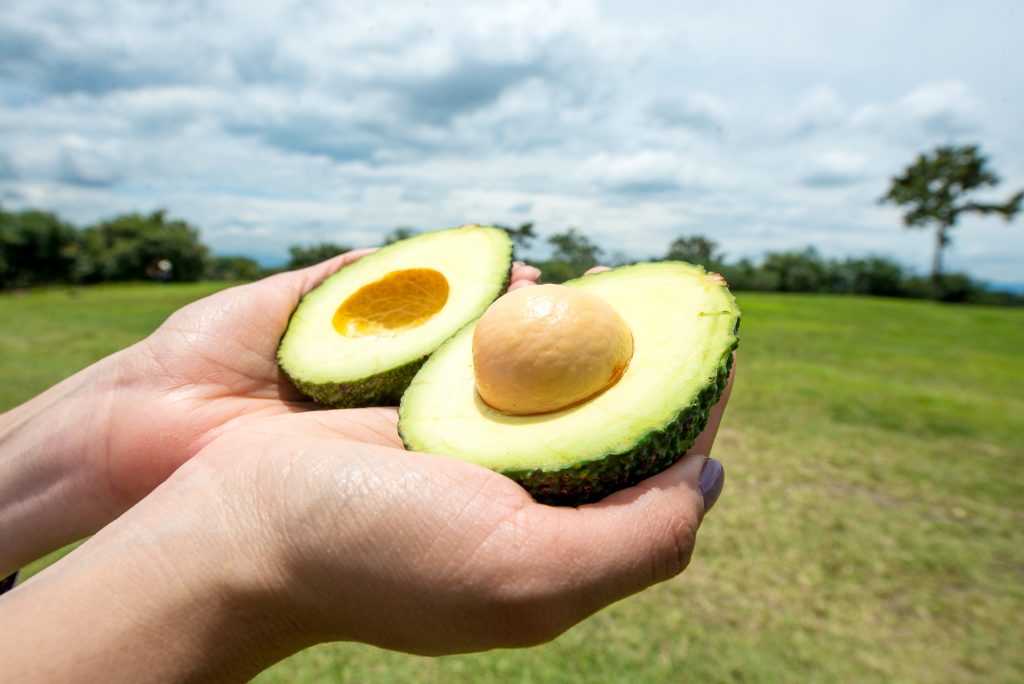 Colombia, the gateway to Latin America from the north is, according to FAO, one of the world’s agricultural pantries. Its natural wealth is combined with the expert hands of its farmers and entrepreneurs who grow and market fruits, vegetables, processed foods and animal proteins, with a unique origin that moves us.

Exports to the Middle East, North Africa and South Asia grew by more than 100% in 2020. This region has more than 2 billion potential consumers who demand ever better quality fruit, in terms of appearance, organoleptic properties and nutritional values. Between January and August 2021, Colombia bananas to Asia worth US$11.9 million, the main buyers being South Korea, Japan, the UAE, Kuwait, Singapore and Qatar.

In Colombia, bananas are the third largest agricultural export after coffee and flowers, with worldwide shipments worth over US$912 million in 2020. It is a fruit that has several differentiating factors, among which is the division of the sector into organisations. The main ones, AUGURA and ASBAMA, represent about 85% of the production for export. The sector is also characterised by its high level of compliance with voluntary sustainability standards and certifications (Voluntary Sustainability Standards -NVS14).

Linked to this is respect for workers’ rights. Employers and trade unions in the sector have opted for peaceful dialogue as a form of negotiation, with fair and transparent worker-employer relations, high levels of formalisation that are reflected in decent work conditions including the right to unionise, high wages, guarantees regarding housing, education, health, social security, and collective bargaining agreements, among others.

Avocado exports to Asia grow by 68.5%

The pace of certification is also impressive. According to figures from NaturaCert, a Colombian entity that certifies sustainability standards, in 2019, 20,000 hectares of avocado were certified worldwide with the Rainforest Alliance seal, and Colombia had one of the highest growth rates. Due to its optimal geographical conditions and fertile soil, Colombia does use a great deal of irrigation, which ensures a smaller environmental footprint. 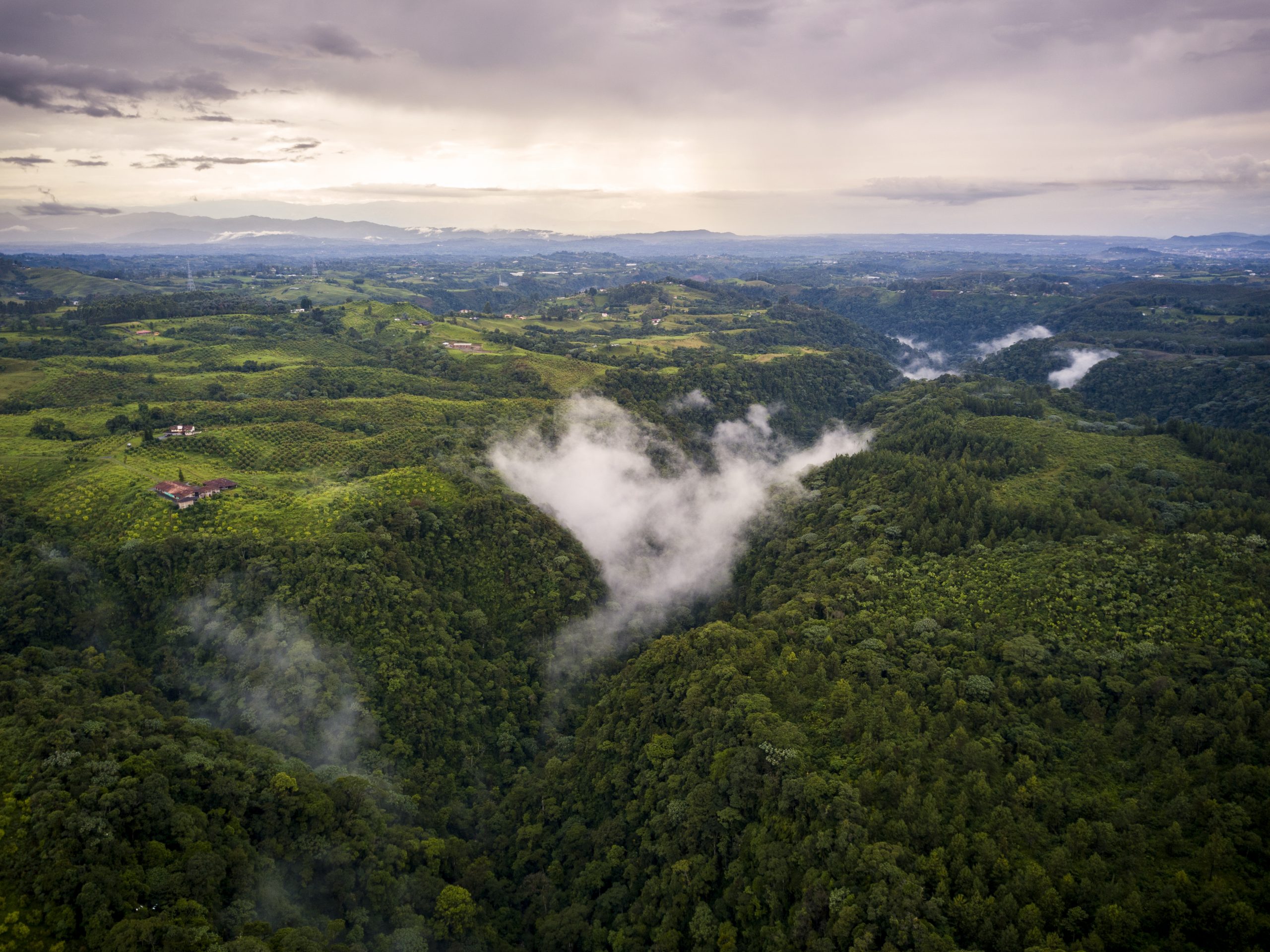 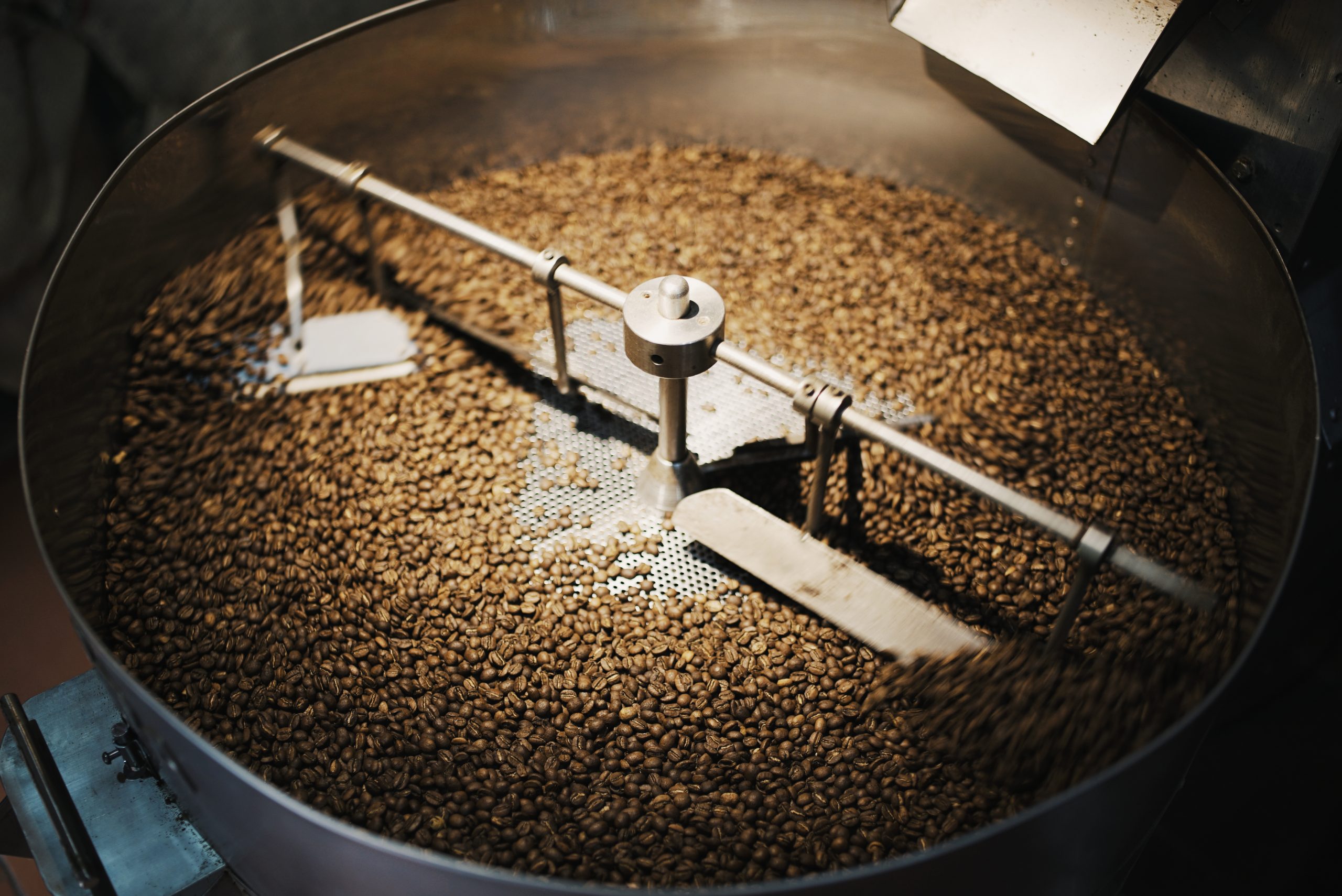