Add
Company news
According to figures from CIRAD, a French agricultural research center, Colombia took first place above countries such as Israel, Spain, Chile and Mexico, during the first weeks of the year.
Tue 09/02/2021 by Richard Wilkinson 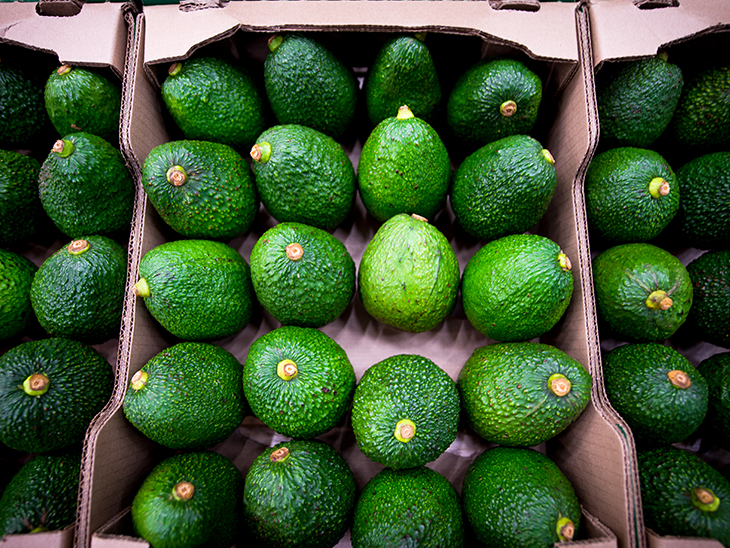 Hass avocadoes grown in Colombia continue to make giant strides around the world. According to data from the French Agricultural Research Centre for International Development (CIRAD, as per its acronym in French), which works with more than 90 countries, Colombia is currently the leading supplier of avocadoes to Europe.

“the leading player in Hass avocado supply to Europe is Colombia, with 30% of the market share. Total supply has decreased, which favors an increase in prices due to several factors. Mexico reduces shipments of Hass to Europe to focus on the United States market this season prior to the Super Bowl and the volume exported by Chile has been 75% lower than it was in 2020. Additionally, Israel and Spain have supplied the market to a lesser extent.”

For her part, Flavia Santoro, president of ProColombia, described this as momentous news and declared that

“avocado continues to position itself as one of the main milestones of the agro-export offering, thanks to the flavor, quality, and sustainability that are sown every day by domestic producers and supported by foreign investors. We will continue to support exporters so that this Colombian-grown fruit can secure first place in more countries, taking advantage of markets such as that of the United States and Asia, where there are opportunities to grow exports into the double digits.”

“we are making a strong impact in countries such as the Netherlands, Spain, France, England, and Germany. As a country, we have been creating a good reputation and consumption has been growing year after year on the continent. We must continue to increase production to stay in first place in supply in the first quarter of the year.”

Plata added that, during the pandemic, avocado has gradually gained more space within the basic food basket, maintaining its regular consumption in the diet in several European countries, given its versatility as a food and its nutritional value.

Along the same lines, Mauricio Moranth, general manager and partner of Montana Fruits, a company with Australian investors, assured that

“in addition to the fact that Chile has reduced its avocado exports and Peru has not yet started its harvest, the avocadoes that we offer are of high quality and have positive environmental and social certifications, which are required by some European countries. I think that in addition to being the leading supplier in the first quarter of the year, we will also be number one from August and October, which is an important trade window for Colombian exporters in Europe.”

Colombia can take advantage of these two trade windows to be the main supplier in Europe from January to March and from August to September. In the year to date, this ranking has been held by countries such as Peru, Mexico, Chile, Israel, and Spain. Meanwhile, in recent years Colombia has gained ground amongst the top ten avocado suppliers in Europe.

Additionally, it is worth remembering that between January and November 2020, avocado exports from Colombia grew by 50%, reaching US $124 million, of which Europe is responsible for approximately 80% of purchases. The Netherlands, Spain, the United Kingdom, and France, together with the United States, appear as the largest importers of Colombian-grown avocadoes. Antioquia, Risaralda, and Caldas are the departments with the highest exports