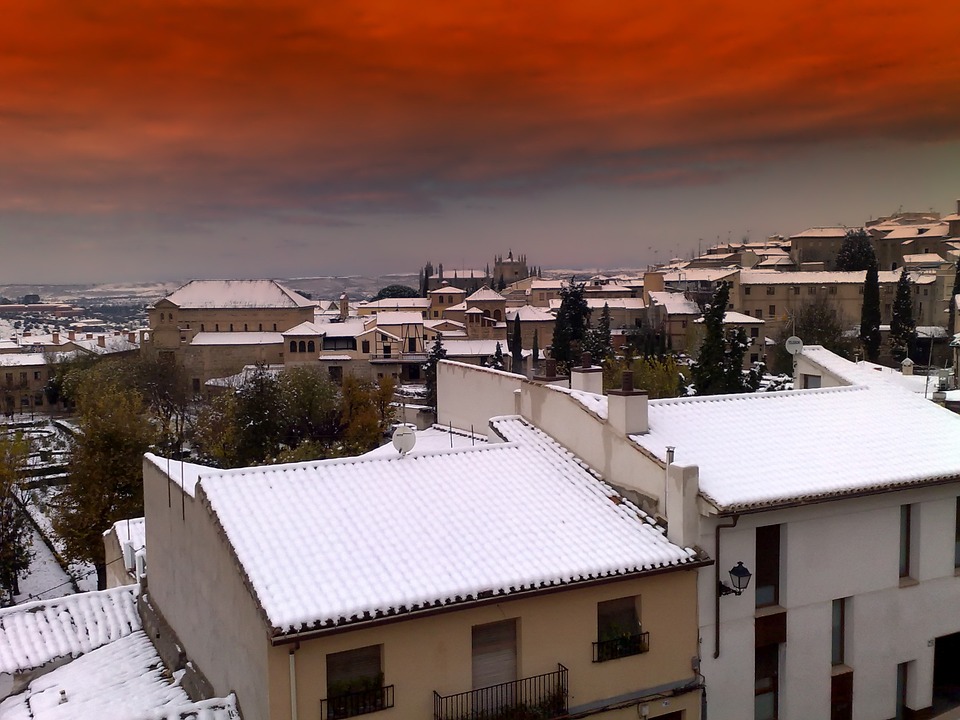 The cold snap that hit Spain in the first weeks of January has hurt production and will see prices rise, reports national newspaper El País.

Production of fruit and vegetables in the key zones of Valencia, Murcia and Andalusia has been reduced by 20-30% in recent weeks compared to the same period last year, it says.

As a result, the prices of some products – such as courgettes, aubergines and tomatoes – have soared to record levels.

The paper said that, according to the Ministry of Agriculture, farmgate prices have reached €3.5/kg for courgettes (zucchini), €3.1/kg for aubergine (eggplant), €1.3/kg  for round tomatoes and €2.5/kg for lettuce.

The reduction in production has caused some shortages both within Spain and also in EU countries it exports to.

Both greenhouse and open field production have been affected by the cold snap. For the latter, the losses were worst for leaf crops such as lettuce, broccoli, celery, cabbage, artichoke and endives, the paper said.