Advertisment
Photo: Coexphal The UK is the third largest export market for fruit and vegetables from Almeria, after Germany and France. In 2019, companies and cooperatives from Almeria exported 290,868 tons […]
Tue 12/01/2021 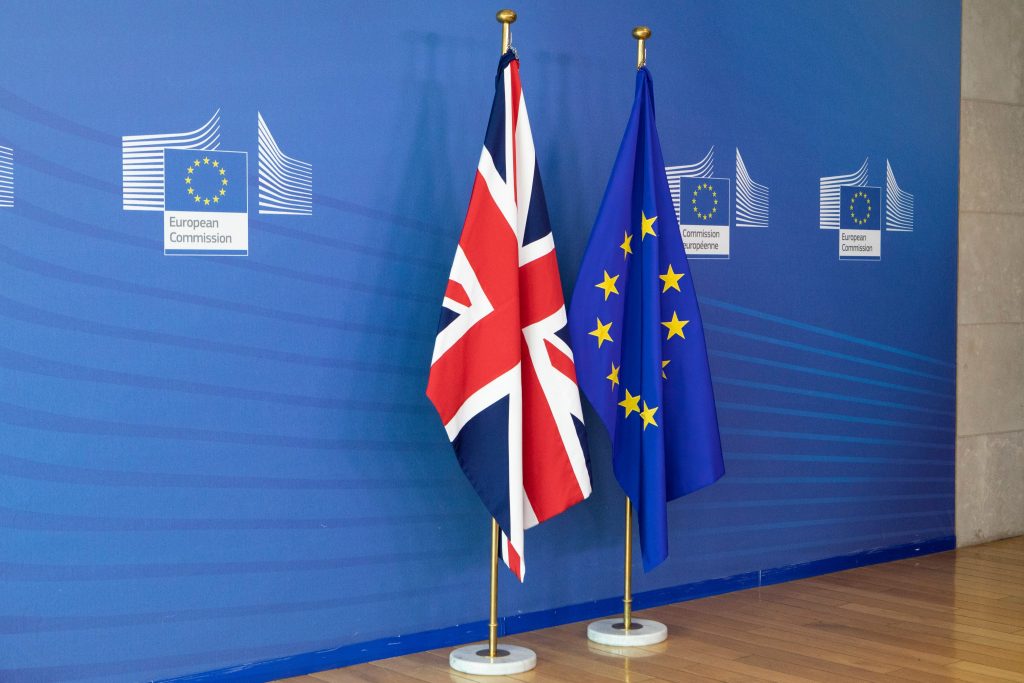 The UK is the third largest export market for fruit and vegetables from Almeria, after Germany and France. In 2019, companies and cooperatives from Almeria exported 290,868 tons worth €286 million. If the EU and the UK had not reached an agreement, the fruit and vegetable products would have suffered several levies of tariffs that would range between 14% in tomato or 10% in lettuce.

For Luis Miguel Fernández, manager of COEXPHAL, “this is a good reason to congratulate the negotiating teams that reached this agreement on the 24th in regard to fruits and vegetables, but we do not stop being concerned about the new situation that arises. Britain will be a non-EU country as of January 1 and therefore exports will have to undergo this condition with new procedures in customs declarations, phytosanitary certificates or certificates of compliance with respect to marketing standards.”

President of COEXPHAL, Juan Antonio González, also celebrated the agreement reached between Europe and the British country, and also warns about the new panorama that is presented before which the competitiveness of our products must be increased. “The United Kingdom has already signed trade agreements with countries such as Turkey or Morocco, which are in direct competition with Almeria products and that have costs much lower than ours. Therefore, we cannot lower our guard in that regard.”

COEXPHAL will continue to monitor the relationships from now on, given the importance of this fruit and vegetable market, which at the national level represents 1.5 million tons, of which 20 percent come from Almería.

It is necessary to continue advancing the Spanish Government’s commitment to a one-stop shop for the fruit and vegetable sector to streamline all procedures for exporters to the UK.