Add
Grown and traded in South Tyrol and now ready to be launched internationally. Pier Filippo Tagliani, the President of CIV, explains “Once again the quality of our varietal innovation is proven”
Mon 15/02/2021 by Richard Wilkinson 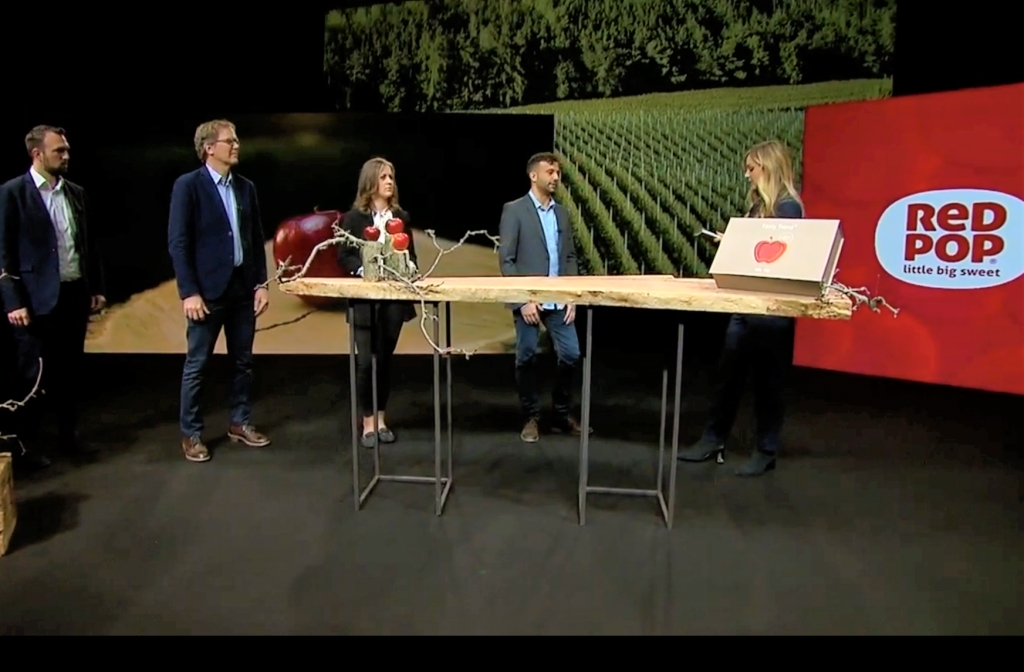 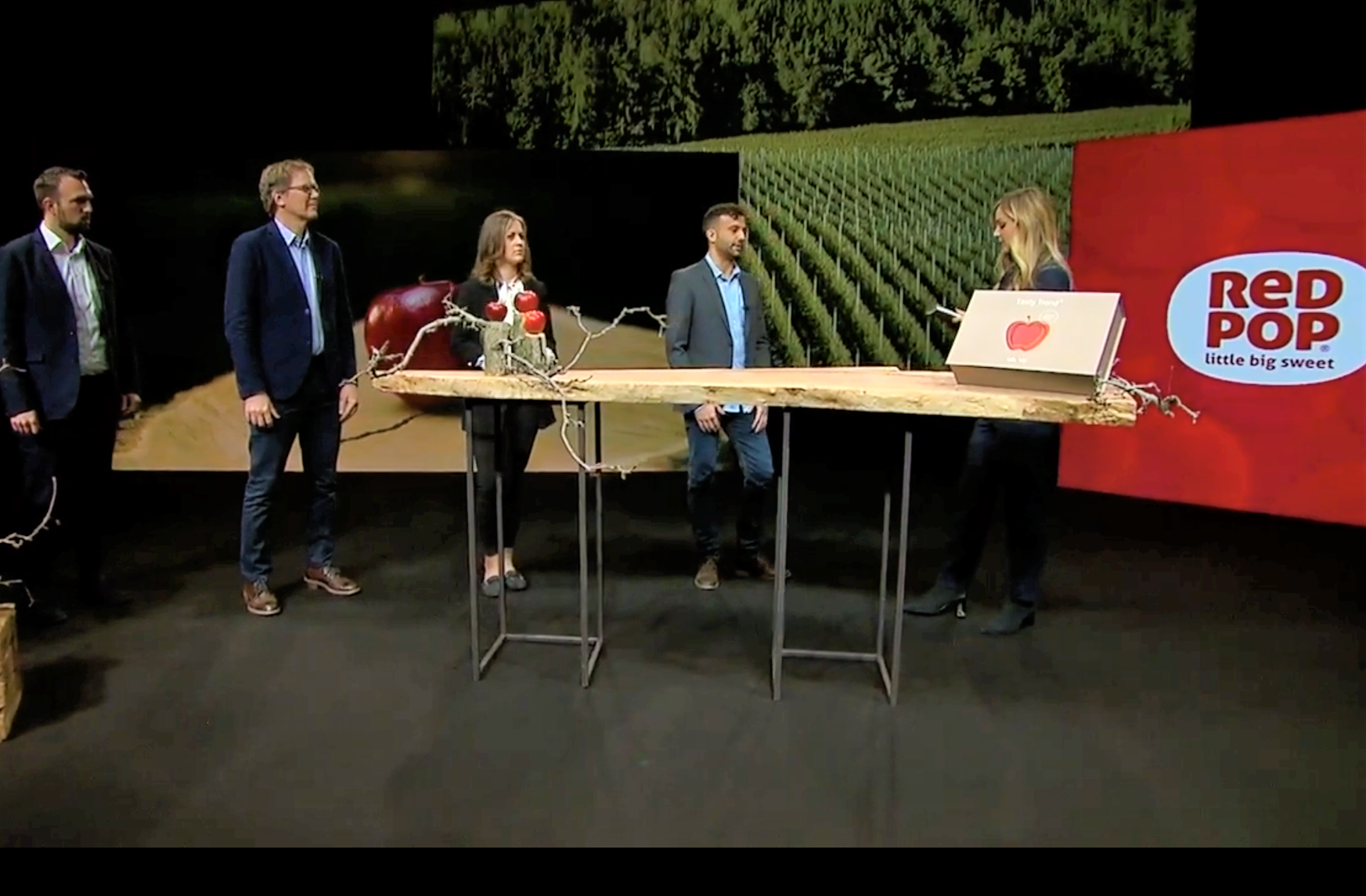 “We are proud that our CIVM49* – RedPop® was chosen by VOG, which has already started the cultivation, and VI.P (which intends to start in the near future) from among dozens of varieties from all over the world.”

With these words the president of CIV-Consorzio Italiano Vivaisti, Pier Filippo Tagliani, commented on the online presentation of the three new apple varieties organised by the two South Tyrolean consortia within the Apple Summit 2021, under the motto “Tasty Trend³”.

CIV variety manager Marco Bertolazzi, who took part in the online presentation, summarises the highlights of the new variety: CIVM49* RedPop® is aesthetically very pleasing, of medium size and homogeneous shape, with an intense, bright red colour, which is constant and uniform in all the different growing areas, including those in the foothills.

It is characterised by its crisp, firm flesh, great sweetness and surprising floral aroma on the palate. CIVM49* is an easy-to-manage variety, suitable for modern growing and last but not least, it is scab-resistant. Thanks to this, the number of treatments required can be reduced, thus enhancing the sustainable and environmentally friendly production already pursued in South Tyrol and fully meeting the quality standards expected by the market and which the South Tyrol fruit-growing sector can provide in terms of taste, sustainability and environmental care.

RedPop® discovered the perfect growing location in South Tyrol, one of the world’s best apple growing areas. In this area, VOG and VI.P – important consortia in the production and marketing of apples – believed in CIVM49* RedPop®, acquiring from CIV the exclusive right to produce and market it across Europe and neighbouring countries.

CIVM49* has already been introduced in the most important apple-producing countries (USA, Chile, Australia, South Africa and New Zealand), where the CIV has established nursery partnerships and commercial projects over several years. Finally, Mr Tagliani concludes “In these territories, we are open to hear expressions of interest from companies interested in developing global projects for this new promising variety”.

CIV – Consorzio Italiano Vivaisti – is the Italian leader in variety innovation and the production of certified propagation material. Operating since 1983, based in San Giuseppe di Comacchio, in the Italian province of Ferrara, CIV is a joint venture between three leading Italian nurseries: Vivai Mazzoni, Salvi Vivai, Tagliani Vivai. By means of synergy, experience and significant investments in research, CIV is in a position to offer the latest and most market-driven products.  For years, and with a great foresight, CIV has been involved in selecting varieties which can provide high quality production with reduced energy requirements and low environmental impact. Altogether, the three nurseries produce about 5 million rootstocks, 3.5 million apple, pear and stone fruit trees and 250 million strawberry plants every year. CIV is a founding member of the International New-varieties Network (INN), a worldwide association of nurseries which encourages the exchange, evaluation and marketing of new varieties in the world’s major production areas.