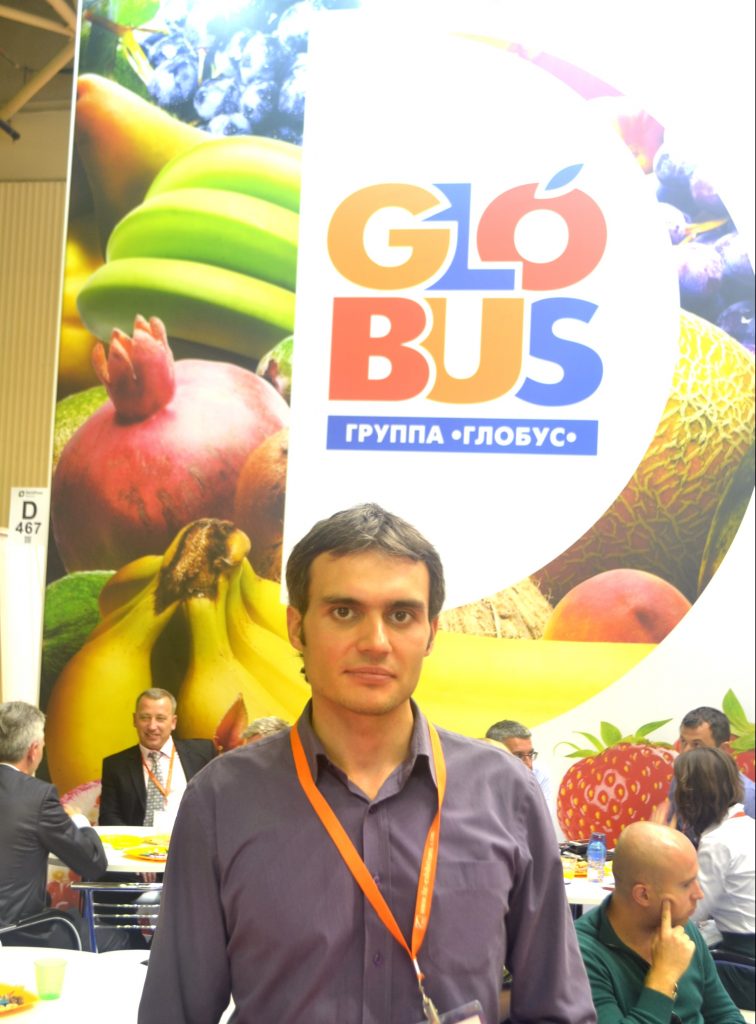 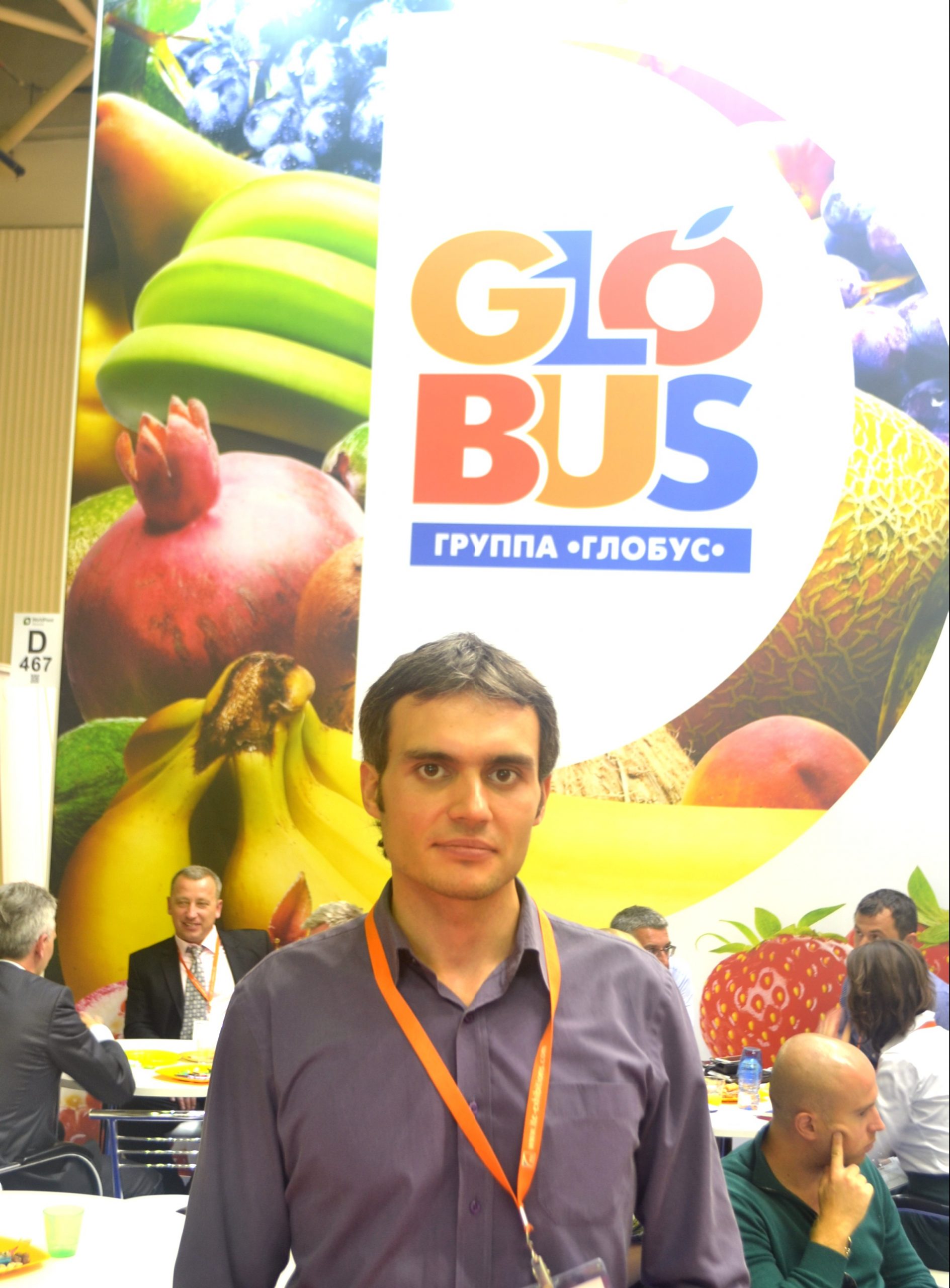 The past summer was rather unpredictable for fruit sales, and citrus fruit in particular, reports Peter Komarov, import manager from Globus Group, one of the largest Russian fruit importers.

The bestsellers were lemons.

“We were successfully selling lemons from Argentina and South Africa. In May the purchase price was rather high for that period; later it became even higher, but nevertheless the sales were stable through all the period,” he said.

“This year, Turkish exporters started their deliveries of lemon earlier than usual, and the demand for overseas product has declined.”

The demand for mandarins, another popular citrus, was the most unpredictable. In spite of the abundant offer of cheaper stone fruit, Clementine and Clemenvilla varieties of tangerines from Argentina were in hot demand from retailers throughout June to mid-July, when the demand decreased and wholesale prices fell.

The market for other citrus fruit – oranges and grapefruit – was slow throughout summer: wholesale prices for them did not exceed €0.70 and €0.90 per kilo respectively. However, it is now the favourable period for citrus fruit sales, and the demand has been growing steadily since mid-September.