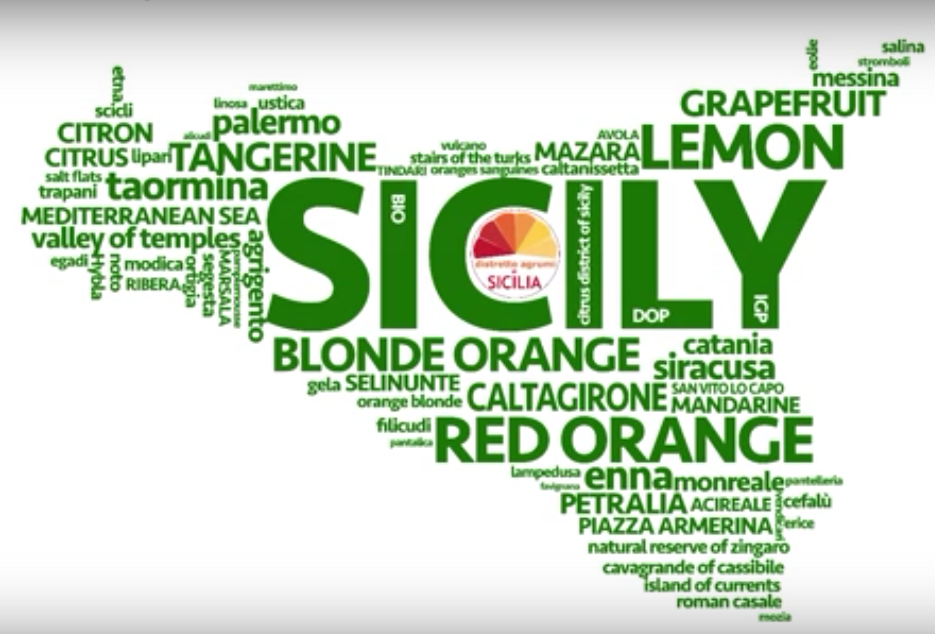 'Sicilian citrus fruits. A day in the island of the sun.' video

'Sicilian citrus fruits. A day in the island of the sun.' video
Share in :

An increasing number of wholesalers and operators in the fruit and vegetable markets are seeking out Italian fruit, due to the sentiment and identity bound up with certainty about its geographical origin, guaranteed by its PDO and PGI certificates and its quality, and also because they realise that Italian consumers are willing to buy citrus fruit when they know it comes from Sicily.

Synergies are needed to promote the excellent quality of Sicilian agri-food products at every level, as this is probably the only way to make more space for the firms in this value chain and improve their returns. Founded in 2011, the Citrus District of Sicily is the first ground-breaking consortium formed in the region to create synergy between private marketing and processing companies, along with local authorities and the farming world. The district, chaired since its foundation by agronomist Federica Argentati, represents over 2,000 sector members and over 21,000 ha of orchards and has an annual turnover of over €400 million.

Discussing upcoming strategies, Argentati believes it is necessary for the district to also become a monitoring authority for citrus production in Sicily, since it is currently almost impossible to gain clear knowledge of the volumes produced, as the information sent is often incomplete or confused, with reports often even contradicting each other.

“To be more competitive, we need to know about the production volumes in real-time, as well as the quality of our products,” Argentati said.