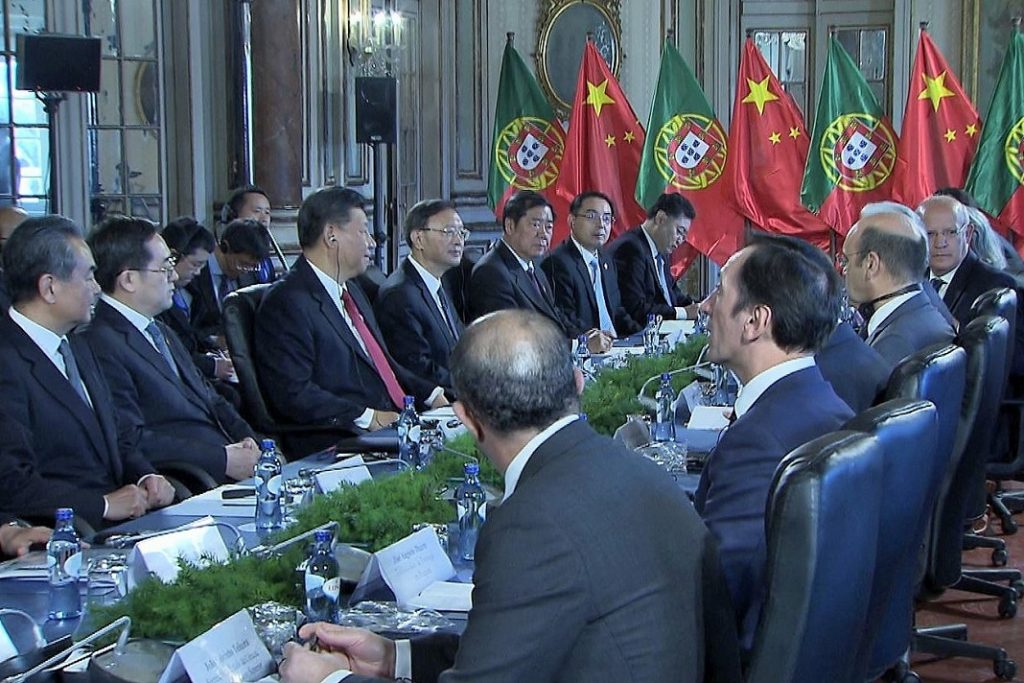 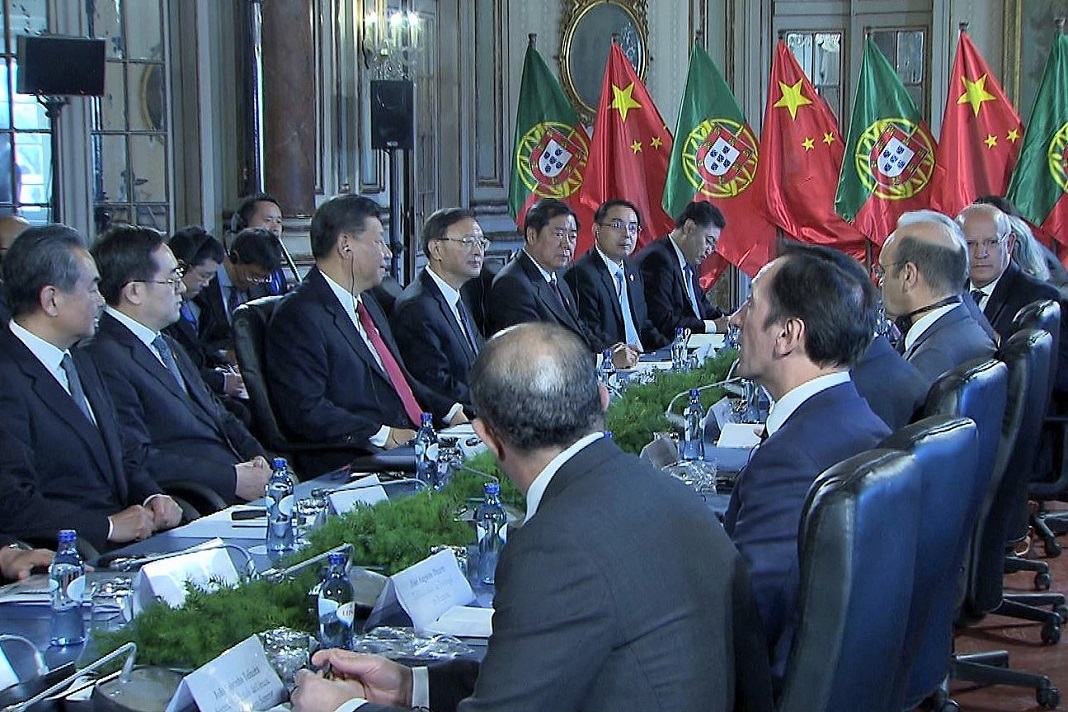 Following China’s president Xi Jinping’s trip to Portugal in December 2018, several bilateral agreements have been sealed, including a protocol allowing Portugal to export table grapes to China. Portugal has also agreed to join China’s “One Belt, one Road” initiative, which could have significant implications on the flow of agriculture trade between the EU and China. The Portuguese port of Sines will be part of this initiative to promote the connection between Europe and Asia in sectors such as transport, energy and trade. Portugal and China also reaffirmed the cooperation with third countries, in regions such as Africa and Latin America, according to the joint declaration signed at the end of the visit.