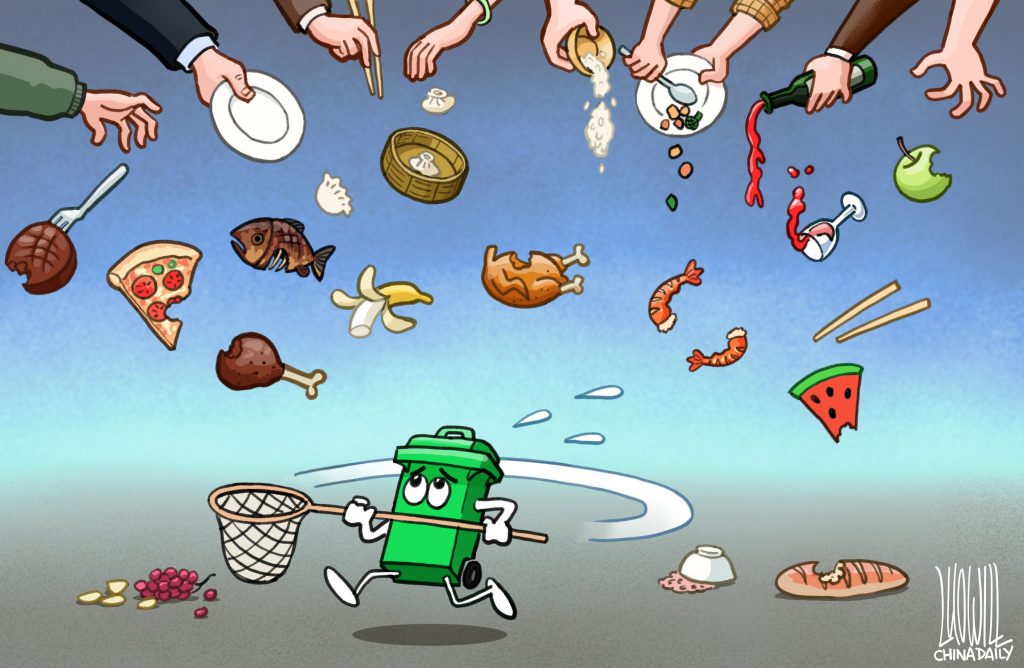 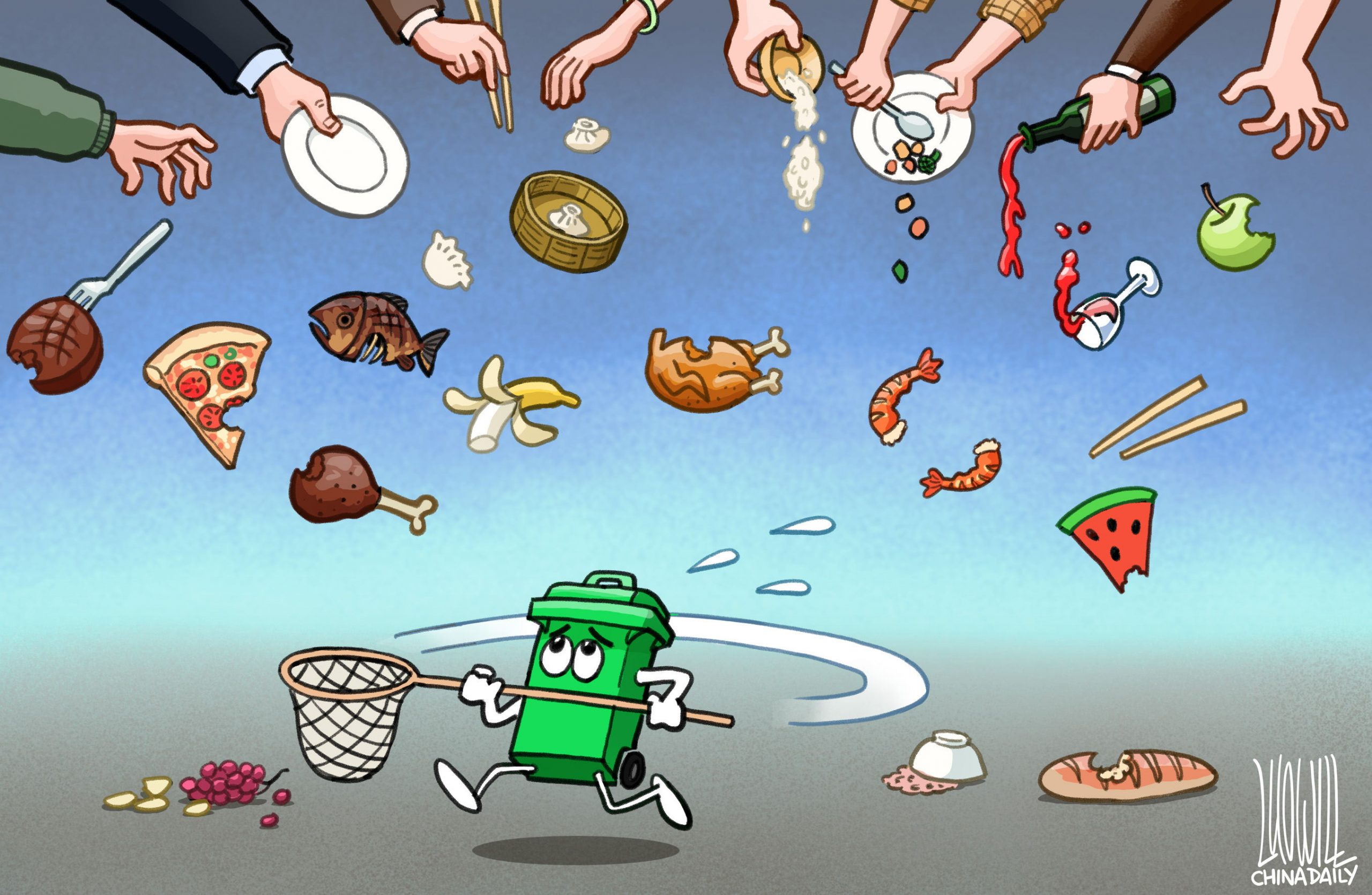 China is combating food waste from farm to fork and everywhere in between, having launched a clean plate campaign last summer and passed an Anti-Food Waste Law at the end of April this year, according to the USDA. Both of these measures underline China’s growing interest in sustainability, but aren’t expected to diminish China’s demand for imported food and agriculture goods. However, sustainability is expected to become an increasingly important selling point for these products.

In mid-August 2020, China’s President Xi Jinping called on citizens, restaurants, and other food service businesses to reverse the “shocking and distressing” amounts of food waste in the country.  There was speculation from different corners that this call to action was a foreshadowing of potential future food shortages resulting from Covid-19 supply chain disruptions and crop damage from the flooding along the Yangtze River.  While no lasting shortages materialised, shortly after the President’s pronouncement, China launched a nationwide clean plate programme.

Regional differences appeared to exist in people’s attention to food waste.  In the south and east, consumers felt that they were more traditionally modest in their restaurant orders compared to their countrymen in the northeast where a cultural tendency to over-order is said to exist.  An overabundance of dishes on the restaurant table is considered a display of hospitality (and wealth), particularly in the northeast.

Amid the launch of the clean plate initiative, the National People’s Congress (NPC) drafted and passed an Anti-Food Waste Law that went into effect on April 29, 2021. The law intends to institute stricter management controls to reduce food waste from farm to fork in order to strengthen food security, conserve resources, and protect the environment.  The new legislation contains several provisions aimed at curbing food waste at official activities, schools, restaurants, food processing operations, food retailers, and the larger grain and agriculture industry.  A few notable highlights from the law follow.

The clean plate campaign and anti-food waste concept will be popularized through different education and outreach programs.  Warnings and/or fines will be imposed on businesses found to be wasting or encouraging food waste.  New systems will be instituted to measure and reduce the volume of food waste.