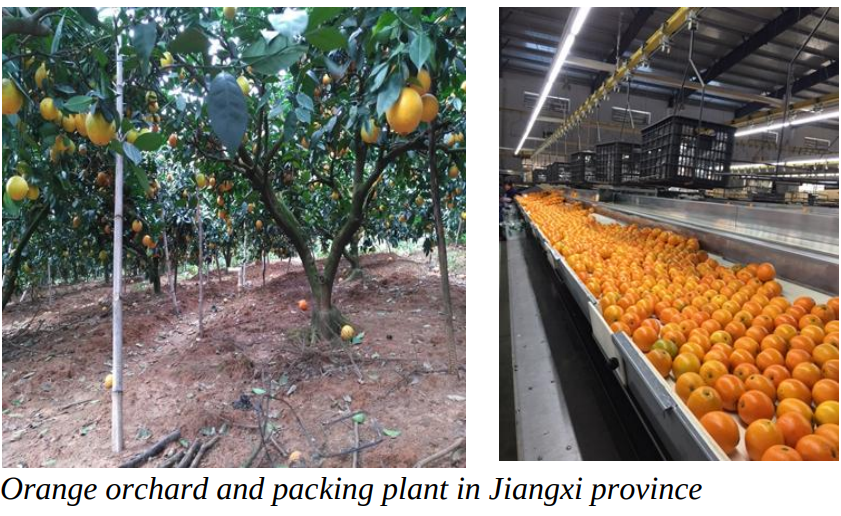 China’s citrus imports are expected to grow thanks to consumer demand and a 10% drop in its 2016/17 orange production.

The report says that a key factor in this growth is increasingly strong demand for high quality imported oranges, including counter-seasonal oranges from Southern Hemisphere countries.

China’s orange exports are forecast at 50,000 tons in 2016/17, down over 30% on the previous year, as a result of the expected decrease in supply. Southeast Asia remains its main export market for oranges.