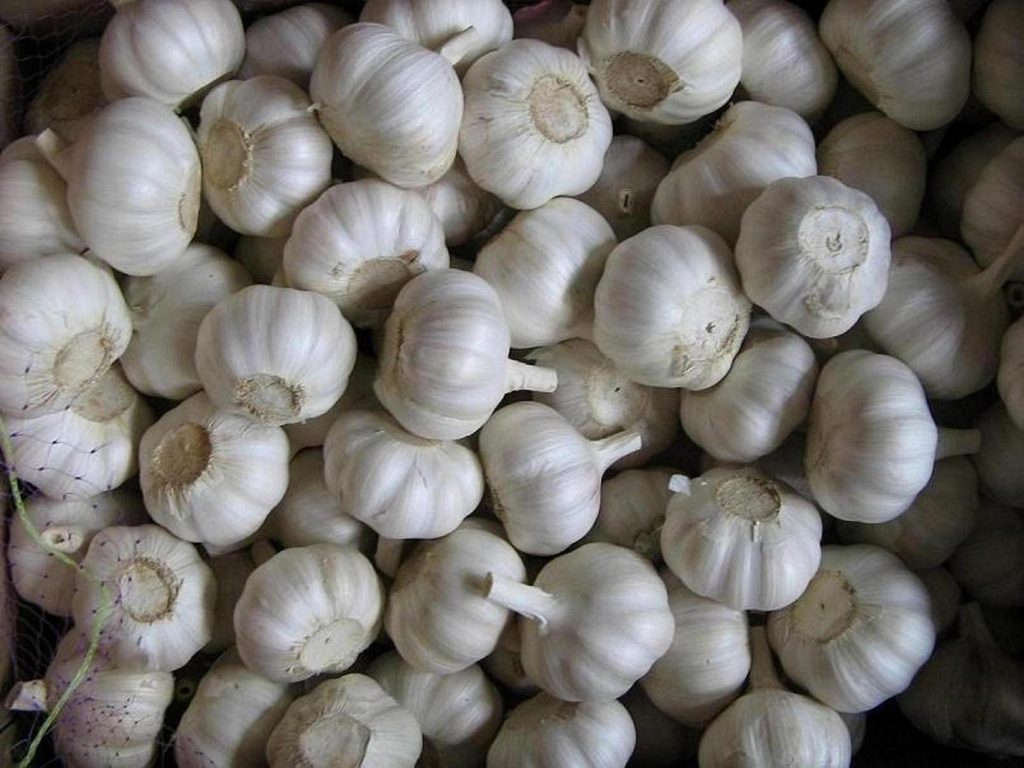 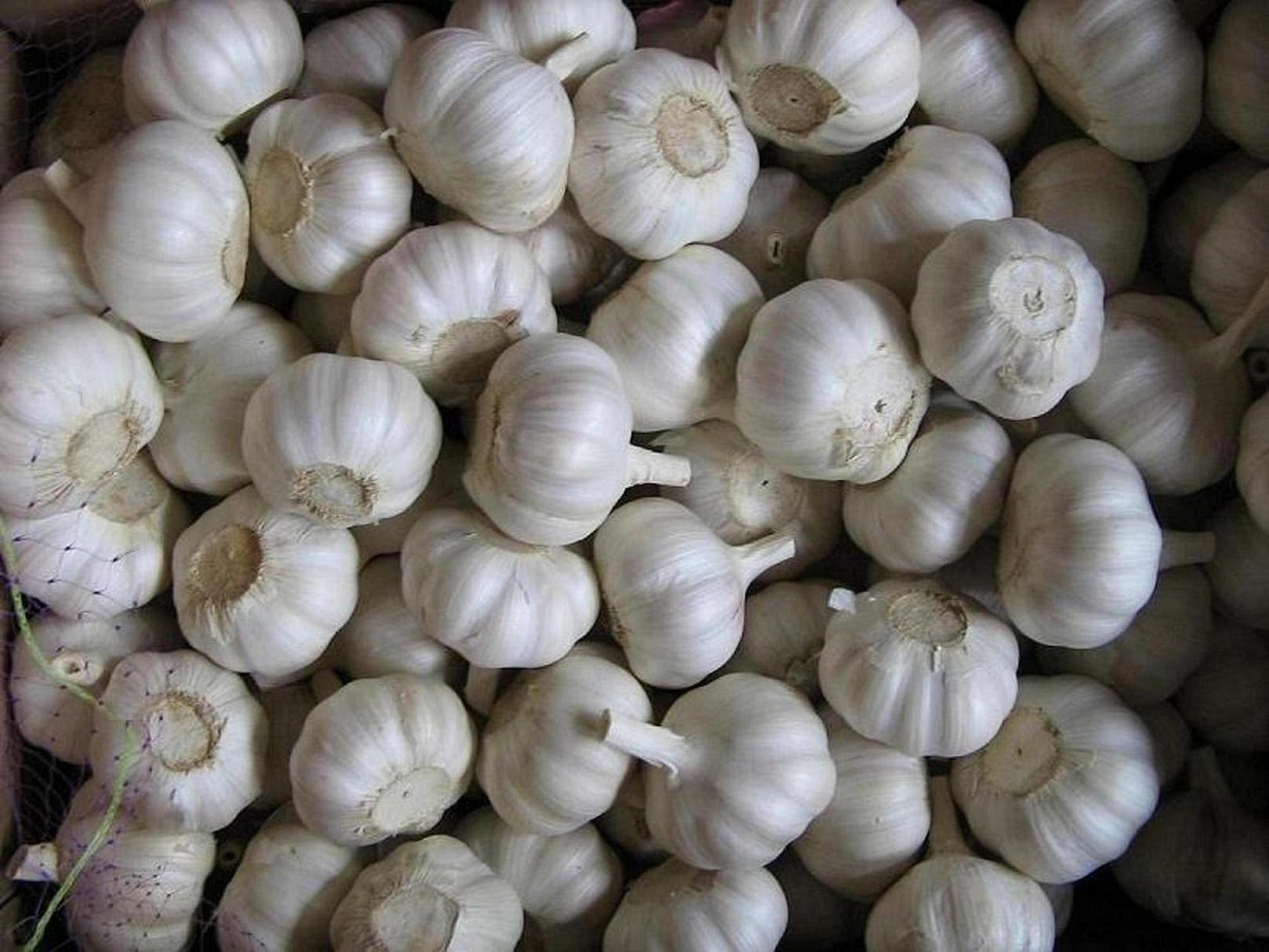 Customs data shows that between January and November 2017, China’s export volume of garlic reached 1.8 million tons, accruing a value of US$3.1 billion – a growth of 8.8%, while export value dropped 5.8%. During the second half of 2017, export volumes were particularly high and looked set to beat 2015’s record levels. China’s main type of garlic for export are the fresh and the dried varieties—accounting for 88.6% and 10.6% of exports, respectively. Despite even stricter restrictions on imports of Chinese garlic, Indonesia remains the largest export market for Chinese garlic (25%) due to the very high demand there for the product. Vietnam and Malaysia ranked second and third.

In 2017, China’s domestic garlic production increased sharply, while prices plunged. This led to a dramatic increase in exports during the second half of the year – up 22.1% between June and November.

China has the world’s largest planting area and production volumes of garlic surpass, accounting for 58.43% and 80.86% of the world’s total, respectively. Yield per hectare is also very high in China with (23 tons per hectare in 2015), second only to Uzbekistan and Egypt. China currently exports about 90% of the world’s garlic, but still faces several problems in certain markets.

One problem is the volatility of prices and high level of competition in the sector. Another issue the lack of processing plants in China, meaning its exports are nearly entirely primary products. Lastly, the trade barriers facing the country’s garlic products are a serious barrier. However, quality inspection standards in China are becoming stricter and this should facilitate access to certain markets like the EU. Meanwhile, South Korea, the EU, the US, Thailand and Indonesia have all imposed quotas on Chinese garlic imports.