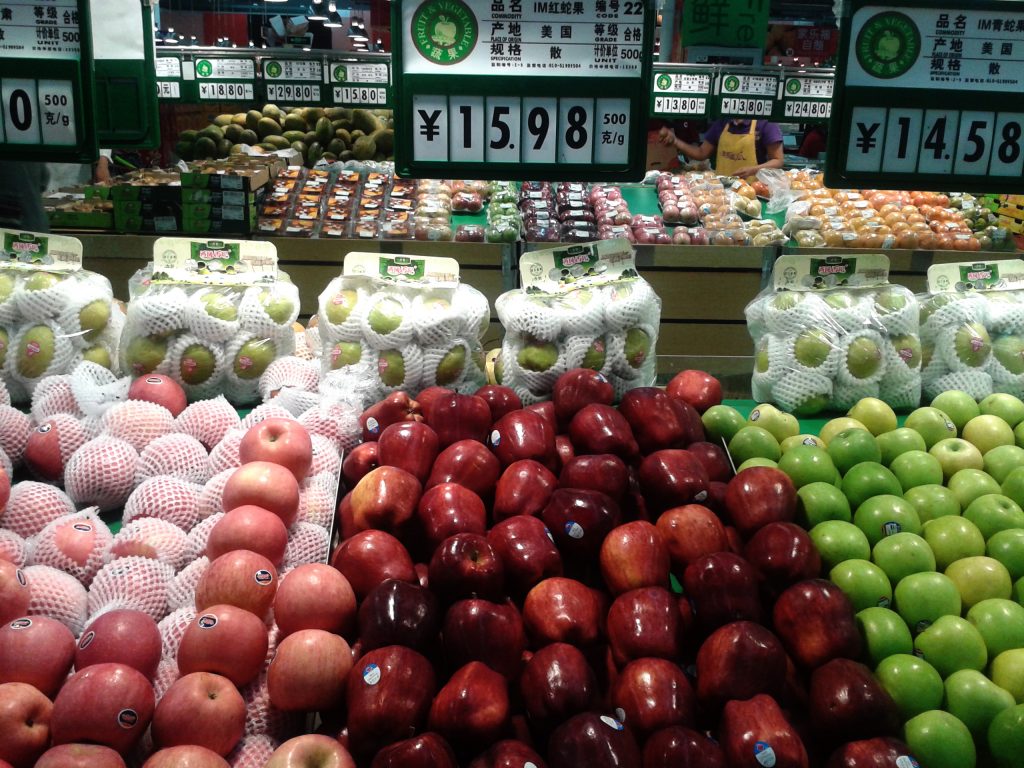 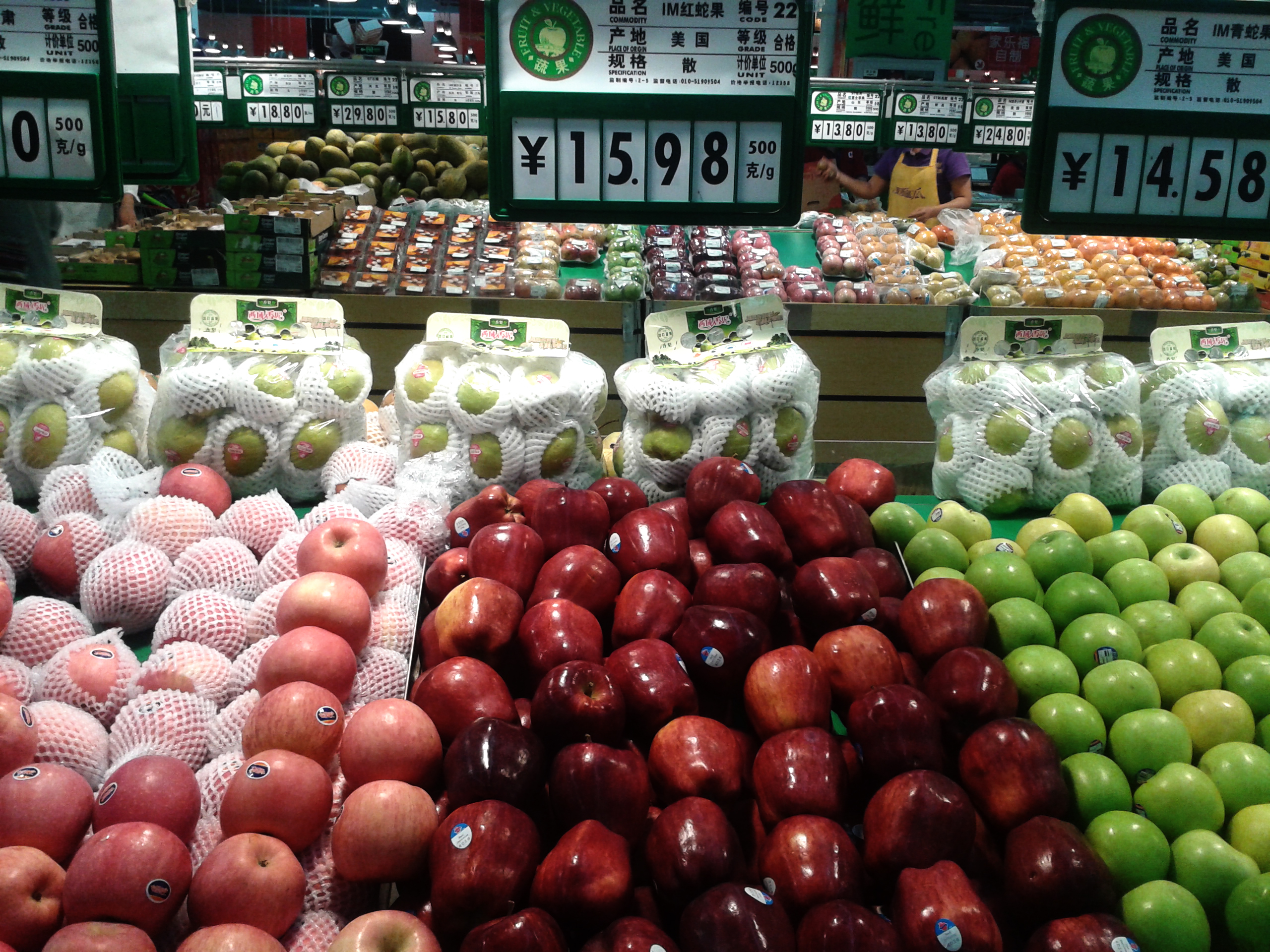 The main growing regions are Shandong province, Yunnan province, and Shaanxi province. Exports grew during the first half of the year before falling away in the second half. The lower prices in the early part of the year boosted exports, especially to the Indian market where volumes were up by over 100%. Things changed on June 1 when harmful organisms were detected prompting the Indian Government to ban imports of Chinese apples. This dramatically affected the export price of Chinese apples. There is still no accurate information on when India will lift the embargo.