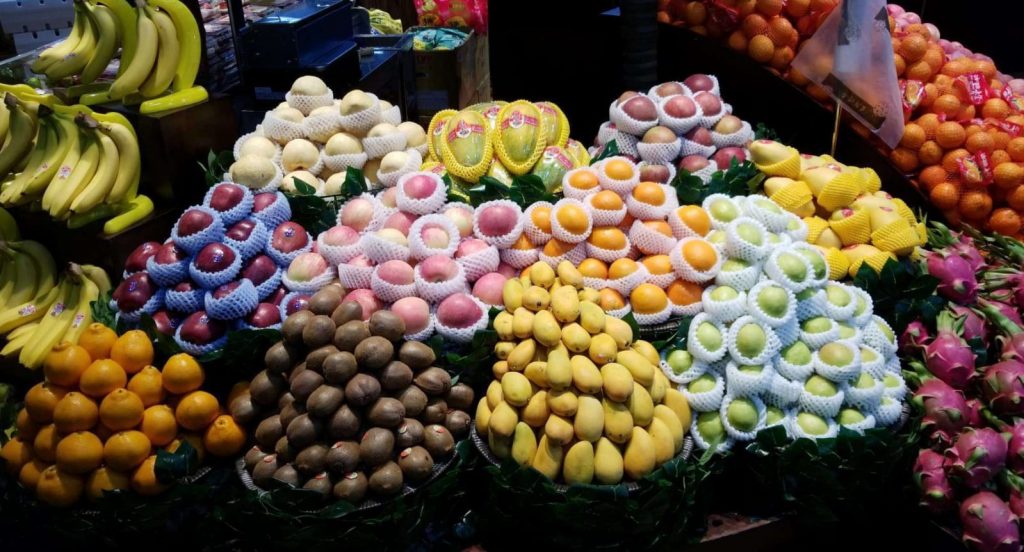 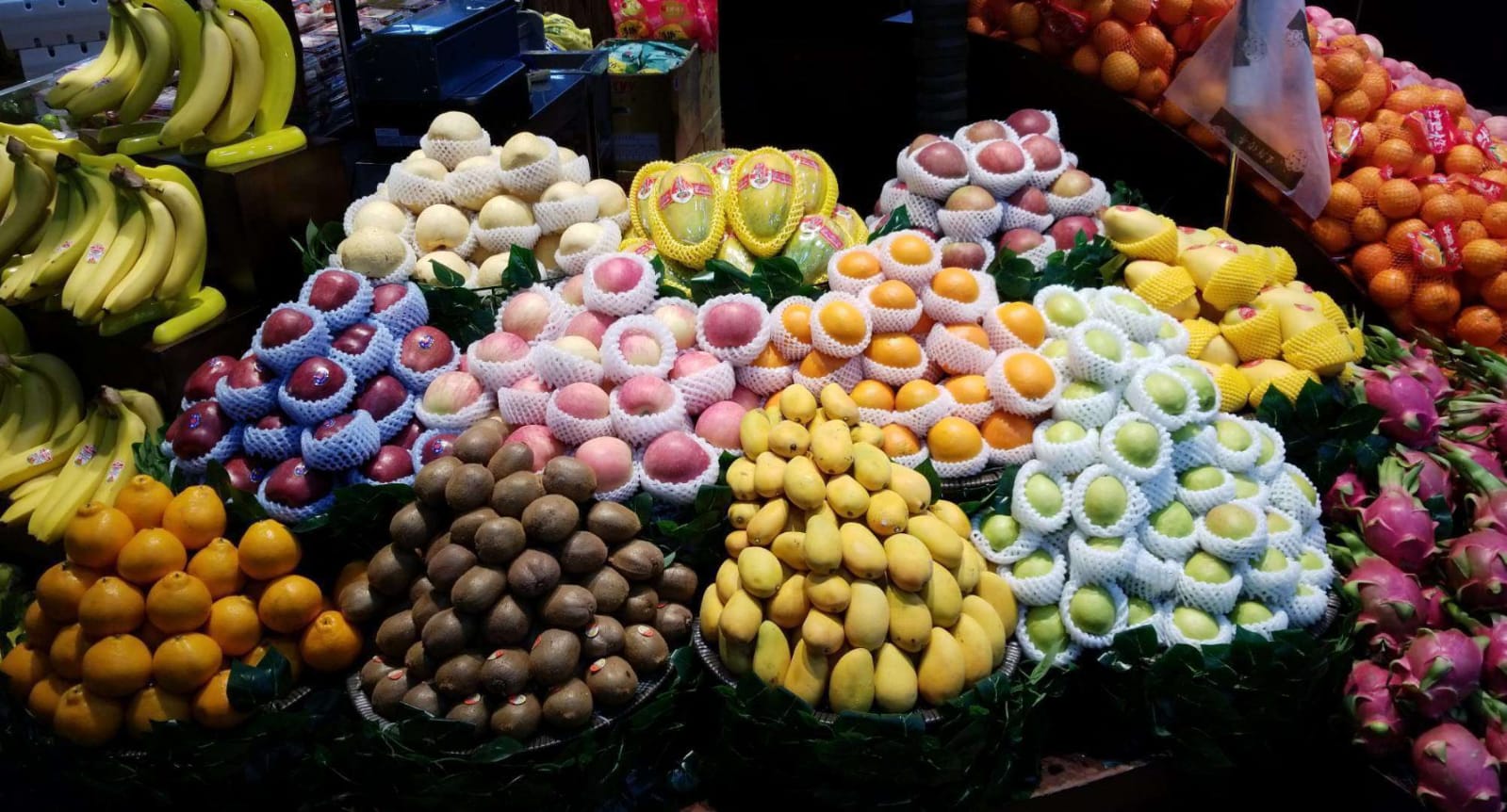 The Chinese government has unveiled plans to cut the use of pesticides in the growing of fruit, vegetables and tea by a tenth within three years, according to the Ministry of Agriculture and Rural Affairs. The ministry also plans to reduce pesticide use on rice, wheat and corn by 5 per cent over the same time frame and ramp up the use of organic fertilisers by the same amount by 2025.

“There is an urgent need to improve the efficiency and scientific use of pesticides and fertilisers when promoting the reduction of chemical pesticides,” the ministry said on its website.

Soil degradation and water pollution from fertilisers are major problems in China. Indeed, China has been attempting to tackle the problem since 2015, launching a campaign to halt the growth in chemical use by 2020. By 2021, the use of pesticides and fertilisers had dropped by 16.8 per cent and 13.8 per cent respectively. But the ministry said they are still being used too much and too inefficiently. The government is encouraging the use of natural enemies such as insects, with a target that green prevention methods should be used on more than 55 per cent of planted area by 2025.