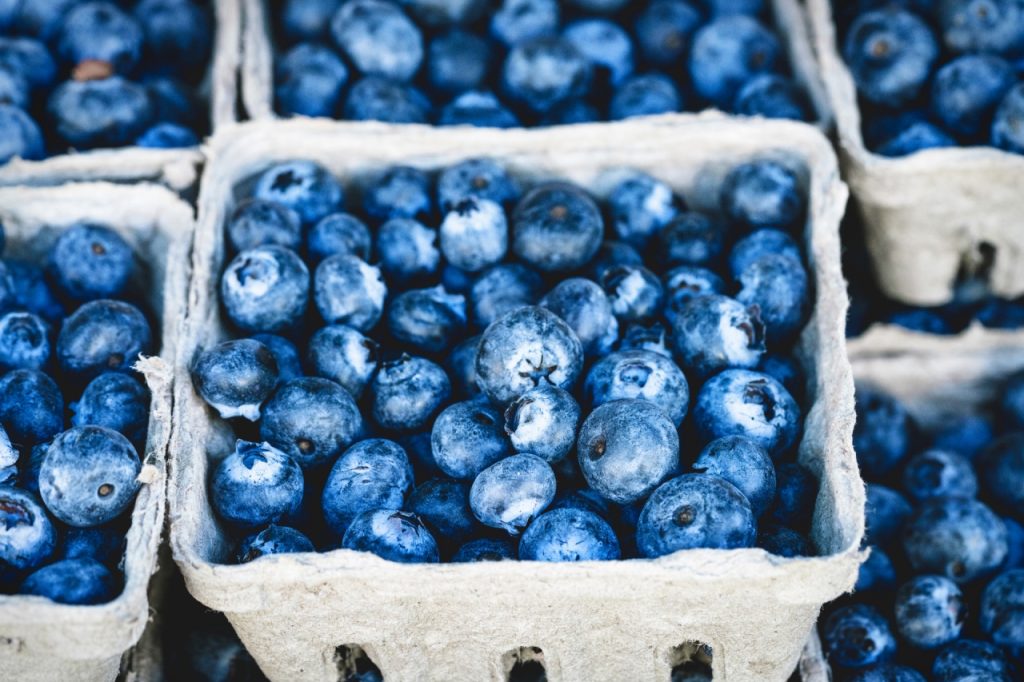 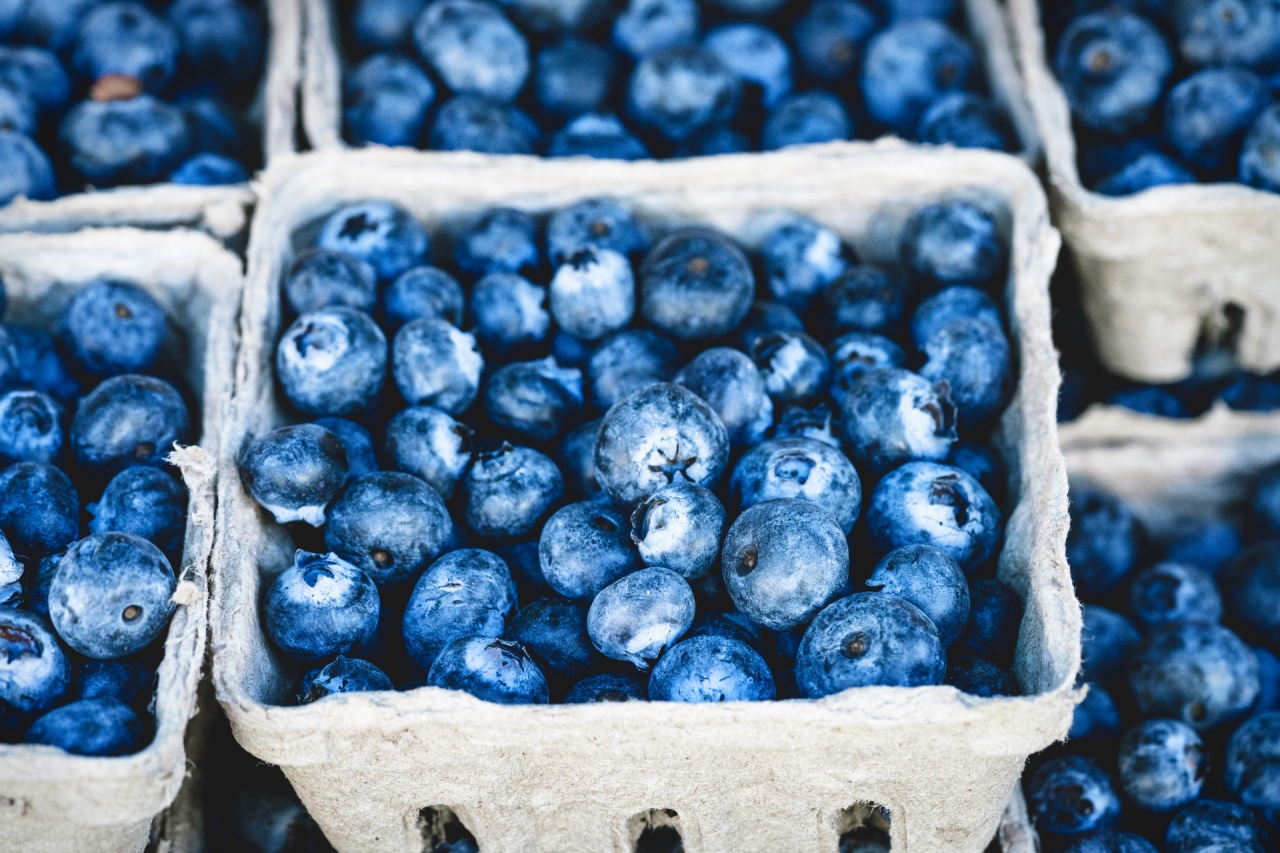 Despite the escalating tensions between the two countries, China has announced it will allow imports of blueberries from the United States as of Thursday 14th May, according to notices on the country’s customs website. The move is part of an agreement signed in January to increase imports of US agricultural products by an additional $32 billion over two years as part of a Phase 1 deal to ease the trade war between the economic superpowers. The fruit must meet the relevant requirements.

In addition to blueberries, China is also to allow imports of US barley. The decision comes shortly after China accused its top supplier Australia of the practice of dumping. Australian grain producers have been informed that China might impose tariffs of over 80% on its barley. US barley exports total around 100,000 tons a year, while Australia’s are several million tons.