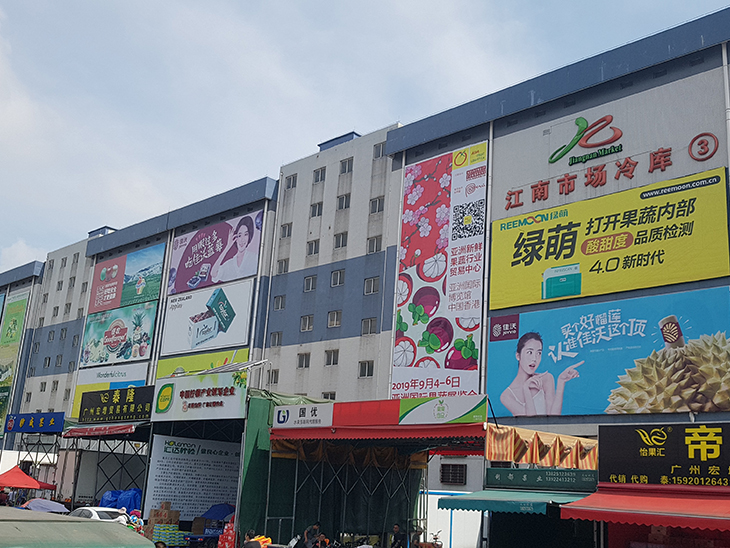 On January 22, Chinese health authorities found Covid-19 on boxes of imported Chilean cherries. Despite the very low risk of contamination from food or food packaging, the news went viral and strongly affected all cherry imports at the peak of the campaign for Chinese New Year celebrations. More than 200 posts were published on social media discouraging consumers from buying imported cherries.

The market is now slowly recovering, with prices back to 70-80% of their previous levels, but the market damage is done: an estimated 70% reduction in demand for imported cherries, with more than 50% price reduction in the 2 last weeks. Chinese public health authorities have since made statements to reassure Chinese consumers, including Wu Zunyou, chief epidemiologist at the China Centre for Control and Prevention of Diseases. The case also hit New Zealand cherries hard at the heart of its campaign, mainly by air.

This episode follows the Yiguo bankruptcy last October, partly due to the sale of infected frozen meat with Covid-19. Fear of Covid-19 is now not such a worry for Chinese consumers in general, but they are not accepting to pay the usual high prices for imported products by air-freight.