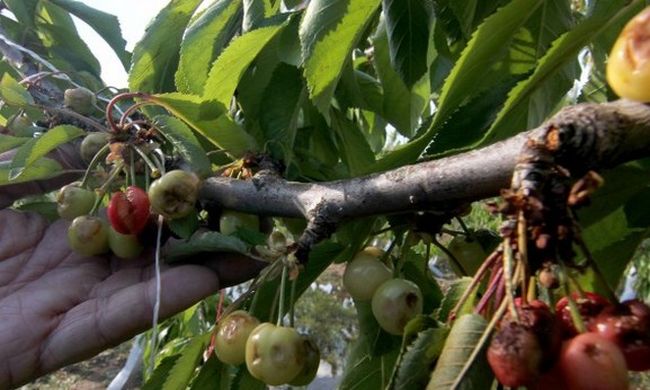 Hail damage in the south of Chile has led to a reduction in estimated volumes of exported cherries. The storm which struck at the start of the harvest season will reduce export volumes to 170,000 tons for the 2018/19 campaign, down 7% from 2017/18, according to ASOEX. The highly unusual hailstorm damaged many fruit crops, including cherries, apples, pears, blueberries, nectarines, plums, and peaches in one of Chile’s major agricultural regions, but initial crop assessments indicate that the cherry is the most affected crop as they were in a critical development stage when the hailstorm occurred. Harvest extends from November to January. Chile is the top supplier of cherries to China, exporting 69,000 tons to the Asian giant in 2017/18

On December 5, the Chilean Minister of Agriculture, Antonio Walker,  declared a state of emergency on the O’Higgins region.  This will allow the government to allocate US$1.5 million to help small farmers.