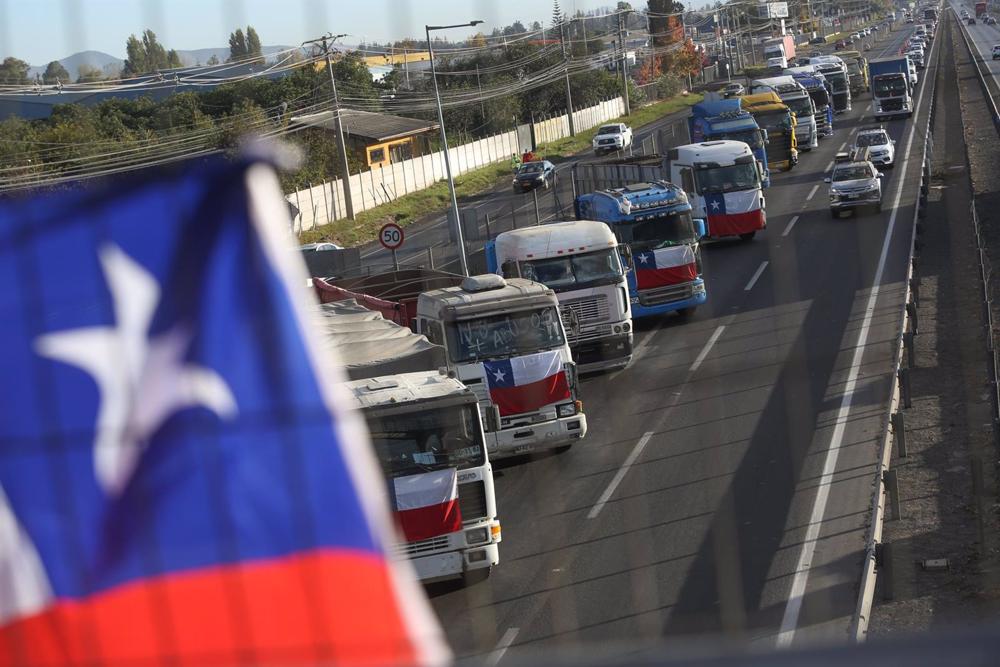 Port activities have returned to normal in Chile as truckers have called off an eight-day strike, following concessions from the government. The walkout was called in protest at rising fuel prices and concerns over highway safety. It led to blocked highways and prevented fruit from reaching ports.

The unions decided to call off the action after the government committed to freezing the price of diesel for four months and to improving safety on highways.

This is the second truckers’ strike in the eight months since president Gabriel Boric assumed power. On both occasions, fruit was one of the most affected products, leading to substantial losses for the sector. With 90% of cargo transported by road in Chile, truckers wield significant bargaining power.