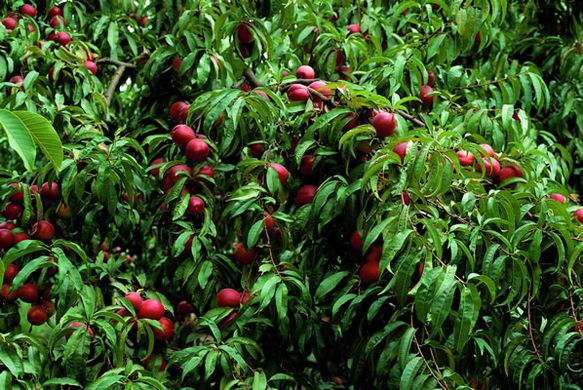 The Association of Fruit Exporters of Chile AG (ASOEX) has announced that the country’s exports of nectarines and peaches in the 2017-2018 campaign rose 11.4% from the previous year, reaching a total of 98,200 tons. Nectarines accounted for 66,940 tons, which is 8% more than last season. Peaches contributed 31,260 tons – up 20% from last season.

Chile’s peach exports are mainly destined for North America (60%) followed by Latin America (35%). The picture is a little different for nectarines, with North America remaining the first destination (34%), followed closely by the Far East (31%), where shipments increased by 51% compared to last season. This boost in exports to the Far East no doubt relates to Chilean fruit gaining access to the Chinese market in February 2017.