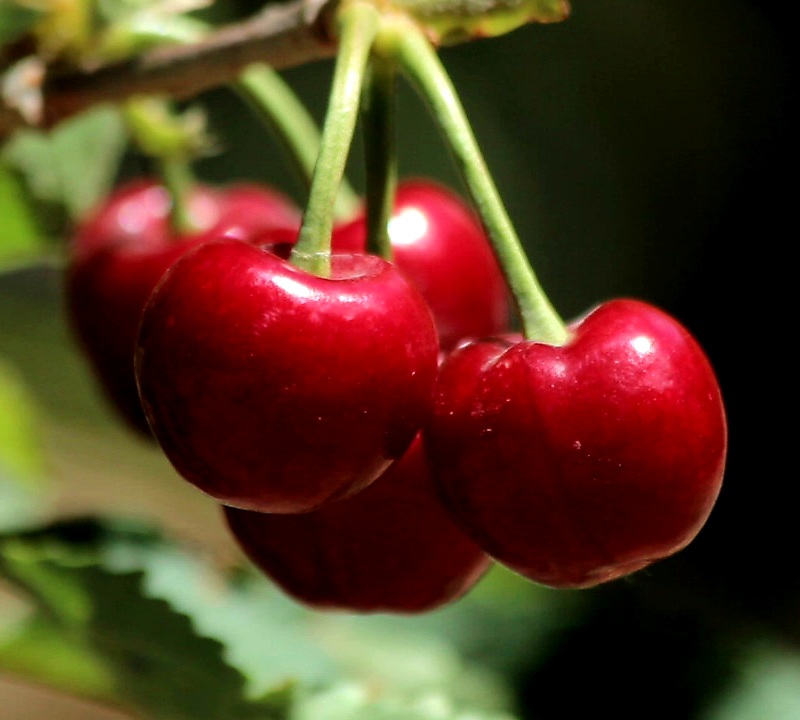 Chilean fruit exports were up by 1% in volume and 4% in value during the first 4 months of 2021, compared to the same period in 2020, with China the main market for the goods. Total fruit shipments reached 1.45 million tons and were worth just over US$3.5 billion FOB, according to data published by the Chilean Office of Agricultural Studies and Policies (PASO). Three products (cherry, grapes and blueberries) accounted for 83% of the total value of fresh fruit exports.