Add
The retail sector in Uzbekistan is new and offers promising opportunities, as it’s the largest country in Central Asia in terms of population (35 million) and an average age of 28. It is believed that in Uzbek’s capital, Tashkent, alone, the food market will be worth US$5 billion by 2023.
Sat 05/11/2022 by Natalia Bammatova

Magnum C&C
Magnum has over 200 stores in 12 cities and towns of Kazakhstan and Uzbekistan. 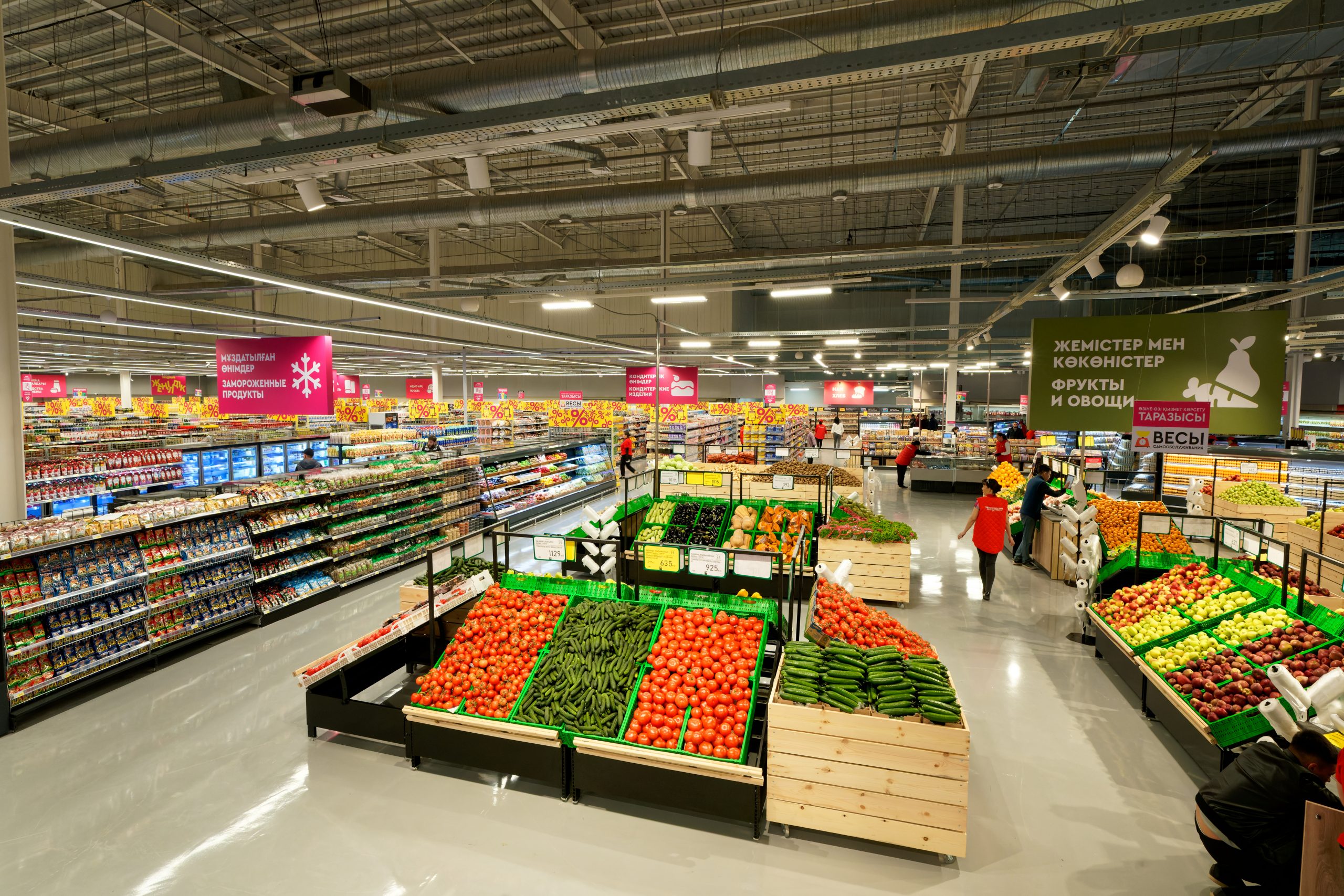 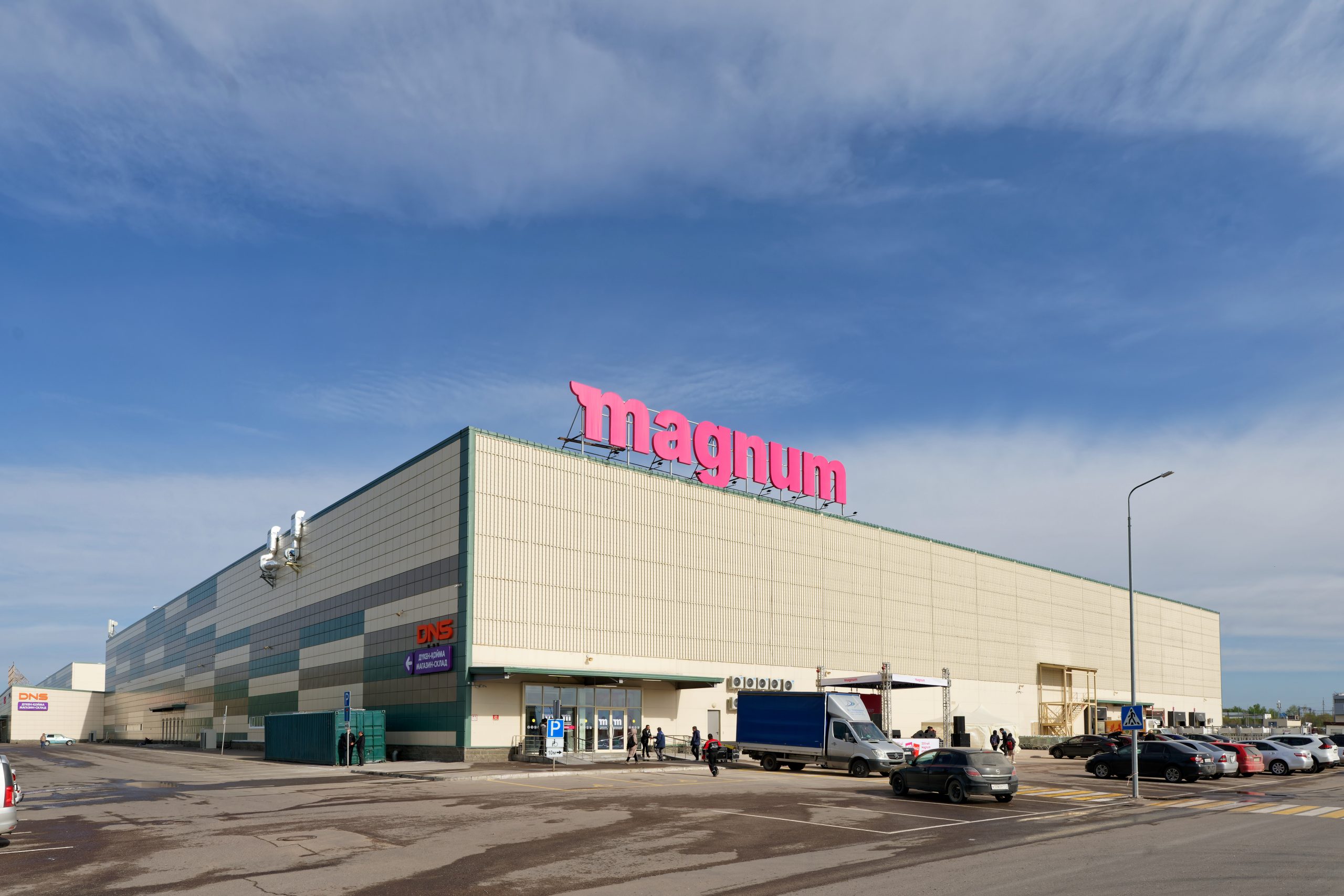 Magnum has over 200 stores in 12 cities and towns of Kazakhstan and Uzbekistan. 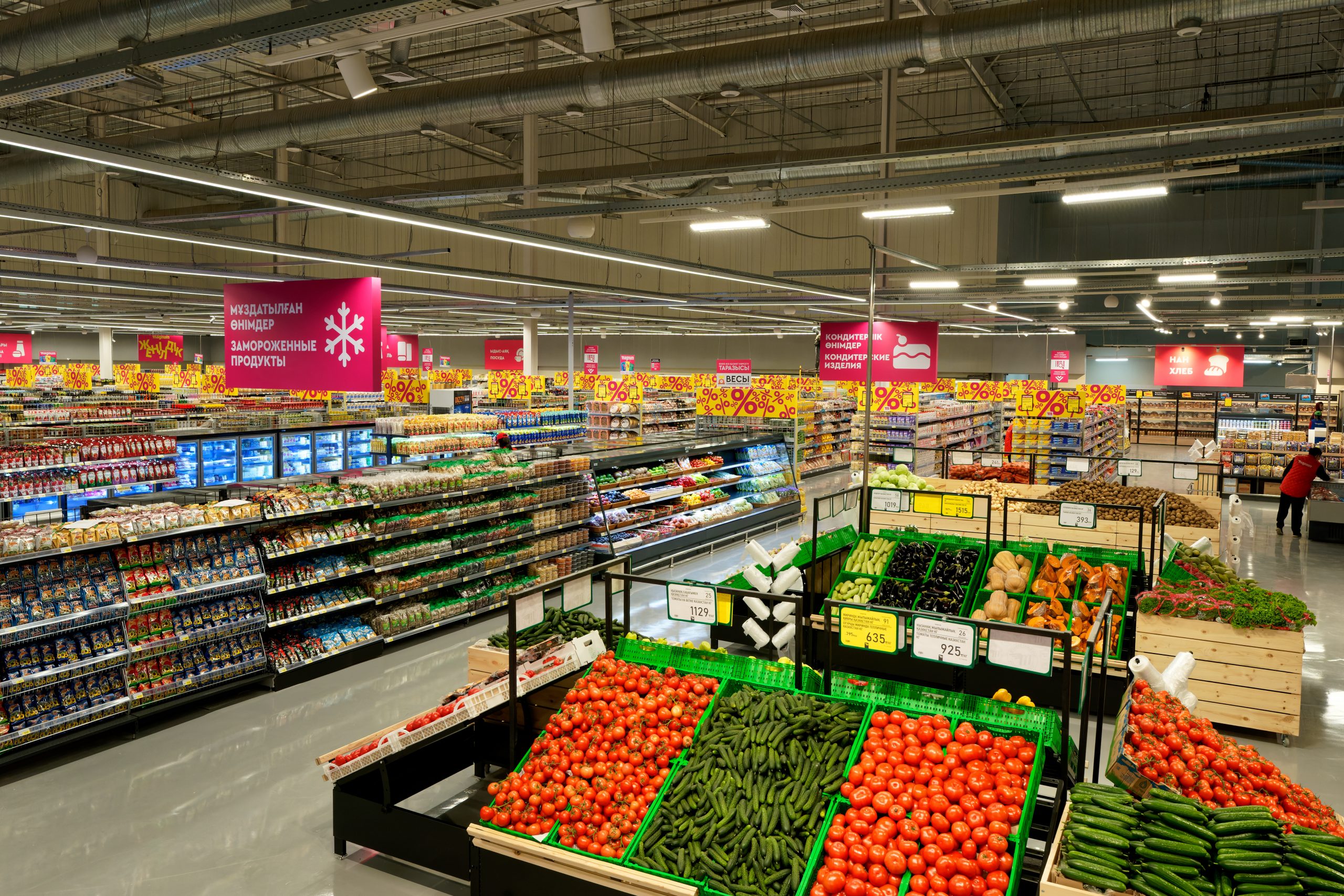 Currently, organised retail’s share of Uzbekistan’s overall retail sector is insignificant (around 4%), but this situation is shifting. “We have noticed a raised awareness of health issues since the pandemic,” said Zafar Khashimov, founder and general manager of Korzinka, the country’s oldest retailer, which was set up 25 years ago. “Like everywhere in the world, Uzbek consumers are concerned about food safety, healthy food, etc., which is leading them to begin switching to organised retail.”

The dilemma for international retailers

There are now four local retailers in Uzbekistan: Korzinka, Makro, Havas and Baraka Market, as well as several international brands: Magnum C&C (Kazakhstan), Dobrotsen (Russia), Carrefour and Bi1 (France). Carrefour operates through its franchisee Majid Al Futtaim, which has four supermarkets in the country. Bi1, a subsidiary of Auchan, has six discounters.

But, despite foreign retailers showing an interest in Uzbekistan, they will face challenges, as the position of open public markets is very strong and shopping there is a deep-rooted national tradition.

Open markets, the main competitor for retailers in Kazakhstan

Back in 2005, consumers of neighbouring Kazakhstan also used to do their shopping at open markets, but the situation has since changed and supermarkets now have a 30% share of the food market. The largest food retailers in Kazakhstan are Magnum, Small, Metro, and Ramstor. It is remarkable that, rather than competing among themselves, they have to do so with open markets. Organised retail must comply with strict rules, pay high taxes, and be subjected to government-decreed price limits, the rules for private traders at open markets are much more flexible.

“There is no lack of assortment, although average prices have grown by 50 to 60%.”

The main current trend is a growing price awareness caused by consumers’ shrinking disposable income, while logistics is another concern. Meanwhile, there are promising partnerships with Iranian growers of vegetables and exotic fruits; Azerbaijan, Georgia and Turkey are other potential export partners.

Magnum, one of the largest retailers in Central Asia, has over 200 stores in various formats in 12 cities and towns of Kazakhstan and in Tashkent (Uzbekistan). “Fruit and vegetables sold in our stores are exported from neighbouring Uzbekistan and Kyrgyzstan and from Turkey, Poland, China, etc.,” said Artem Krylov, Magnum’s PR manager. “Our range includes berries and watermelon, exotics and root vegetables, depending on the season. The current geopolitical problems are certainly hindering logistics. Due to the sanctions imposed on Russia, many importers have had to stop sea shipments. In spite of this, deliveries have now been worked out. There is no lack of assortment, although average prices have grown by 50-60% due to higher freight costs and the rapid rise in the dollar and Euro exchange rate.”