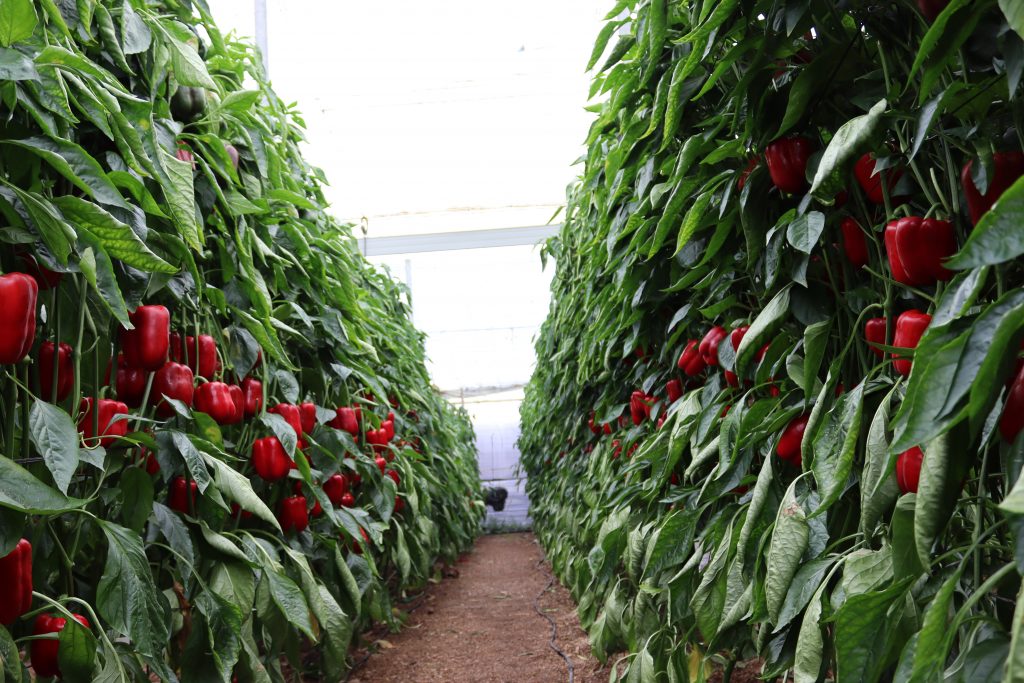 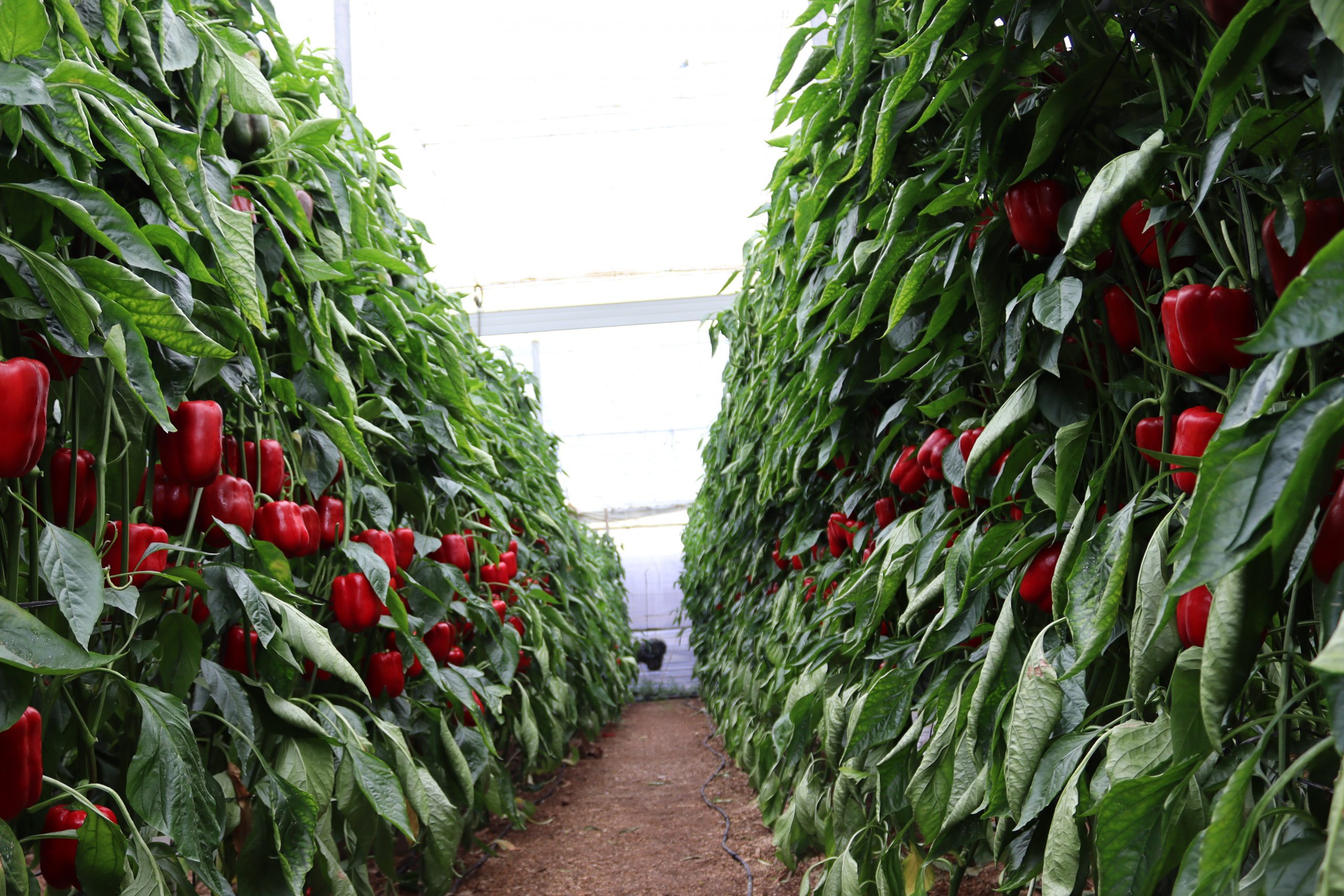 Agriculture, like everything, is in constant movement, with demand, habits and always changing. Currently, the horticultural seed market has different needs, such as intense flavour, good conservation, high productivity and, above all, high resistance to diseases and pests.

Every year, new pests and diseases arise that attack crops and cause problems for farmers seeking good and constant yields. Therefore, it is of high priority for the sector, to be able to develop varieties with resistance to these enemies of the producer.

In the case of the pepper, we can mention the Tauric Million Fungus (Oidio | LT), colloquially known as ash or dust. This disease has been attacking pepper and tomato crops for some years, and can cause great damage. It is one of the most important diseases affecting pepper crops grown under plastic.

The disease progressively decreases the photosynthetic capacity of plants, while reducing and slowing down production. If not treated in time, the plant can die.

As soon as the first alarms were sounded about the Oidio (LT), the research team and geneticists of Almeria firm Capgen Seeds began cooperating with farmers to solve the problems caused by this fungus.

After years of research, Capgen Seeds has several varieties of California pepper with resistance to Oidio, including the red California pepper CGP2223 with late-ripening that the seed house is currently presenting in Almeria. This pepper is a vigorous, open plant, with a powerful root system and a continuous load throughout the cycle. It has square gauge G fruits with intense colour, both green and red, and high ripening speed.

“In addition to the CGP2223, our team continues to trial on farms of the west and east of Almeria our new generation of varieties tolerant to LT, such as CGP2212 and CGP2395. Both are blocky peppers of extraordinary quality in terms of their colour, brightness and shape. They have a g and gg calibre, respectively, and very good yields in both green and red,”  said Rafael Cremades, commercial director of Capgen Seeds.

In addition to these varieties of California pepper, which the seed obtaining is currently launching, Capgen Seeds has entered a catalogue-expansion phase, particularly in the tomato specialties. The company will soon have new resistant specialties to be accompanied by different packaging.