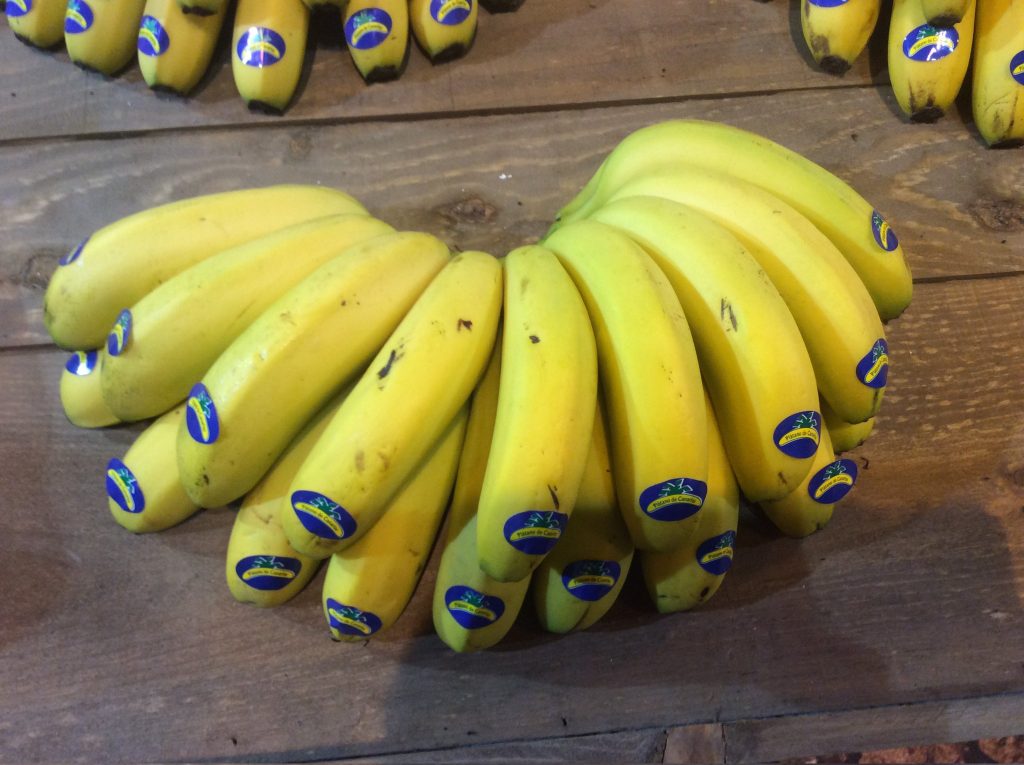 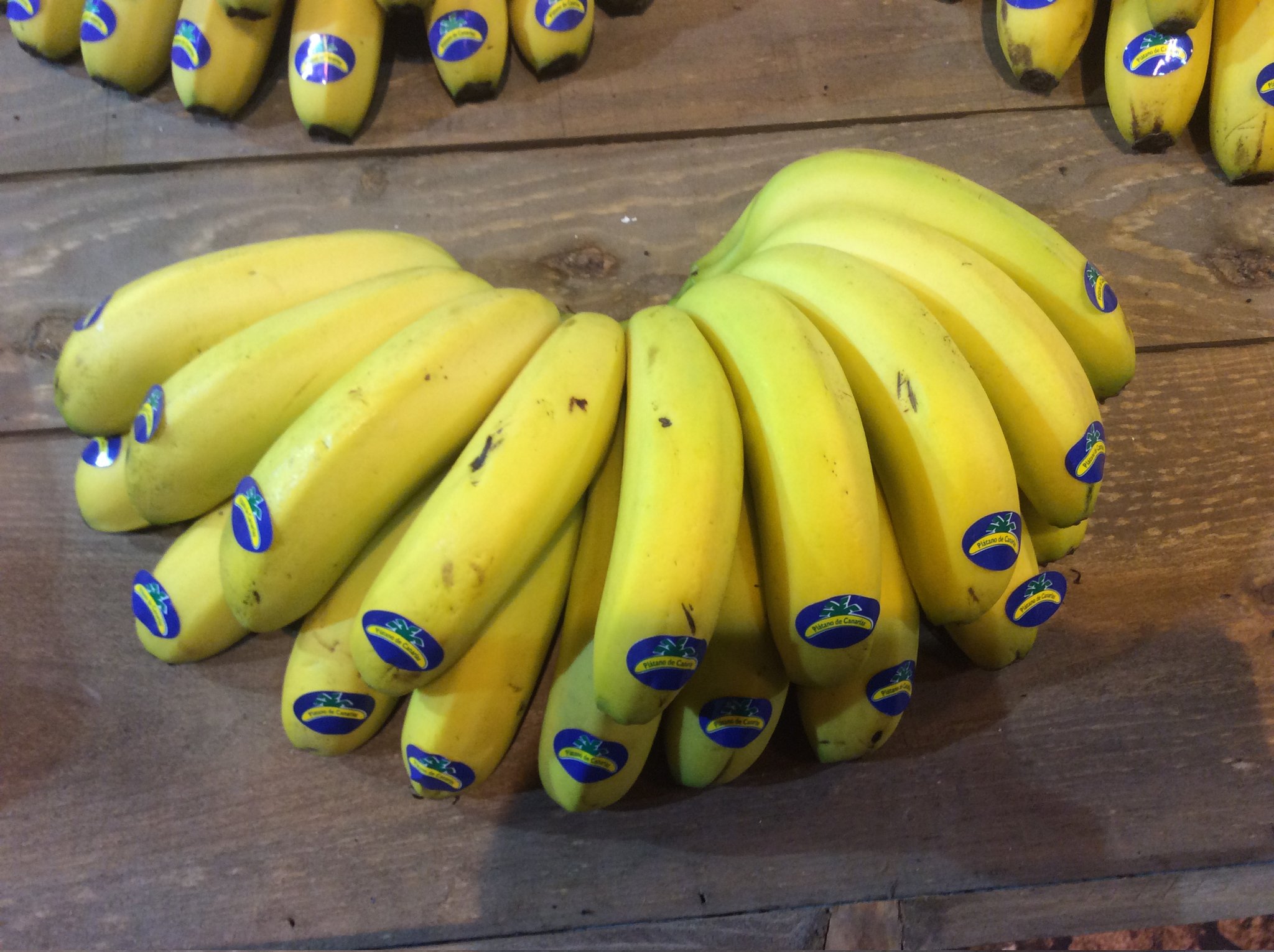 The Association of Producer Organisations of Canary Islands Bananas (ASPROCAN) on behalf of all the islands’ producer organisations has published the results of a study aimed at preventing the demise of the local banana industry. The report calls for faster support for farmers who need to survival and combat land speculation.

“The sector trusts that at the end of the entire process, the Government of the Canary Islands will fulfill its commitment to fully recover the 220 hectares lost in the coastal area, as stated by President Ángel Víctor Torres during his visit with Commissioner European Council for Agriculture last January,” said the report. “ASPROCAN has been collaborating with the Ministry in compiling information on the effects of the volcano on the crop and continues to offer the greatest collaboration. The sector fully agrees with the Minister of Agriculture that the land dedicated to cultivation, which until now is rustic land for agricultural protection, must remain as such.”