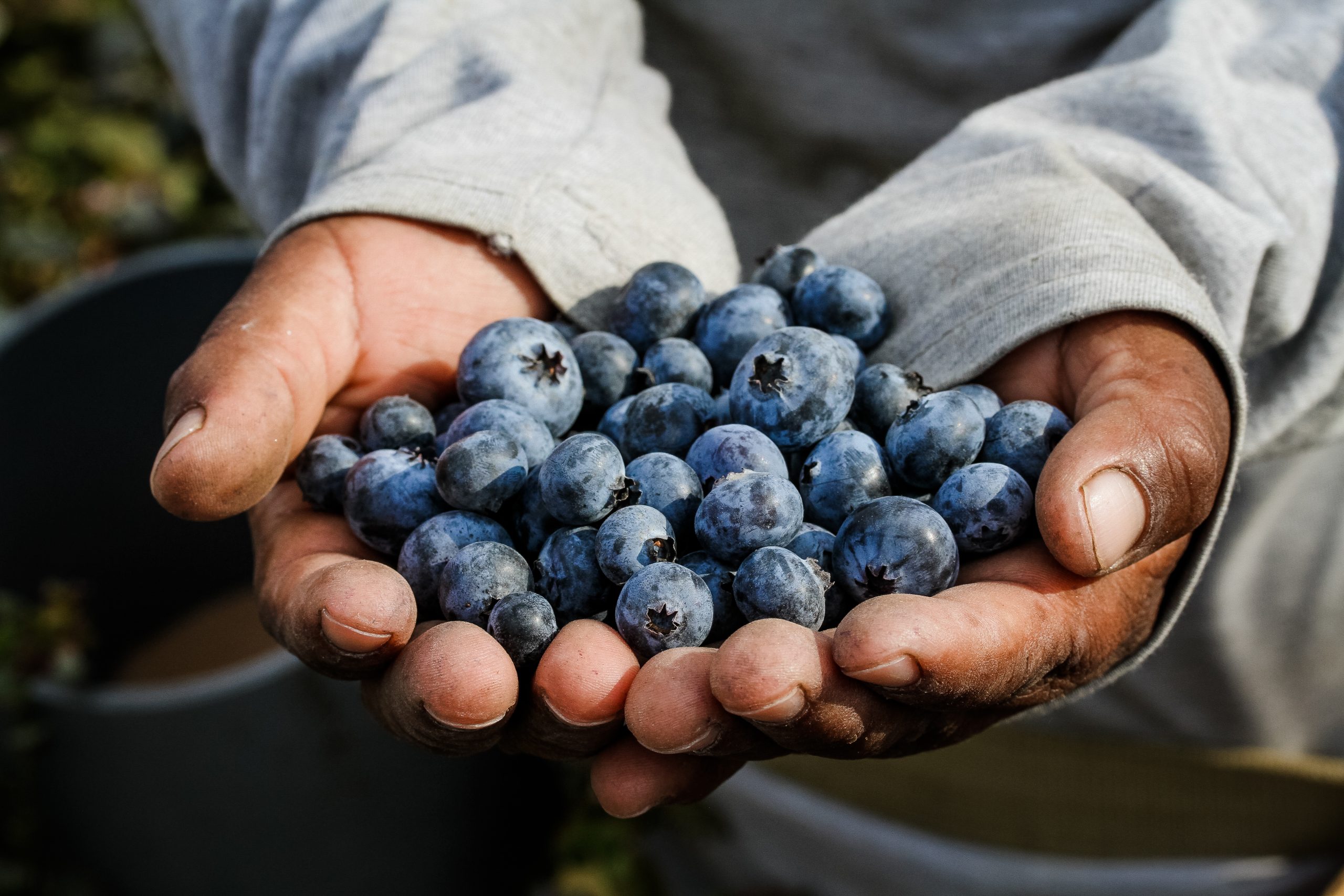 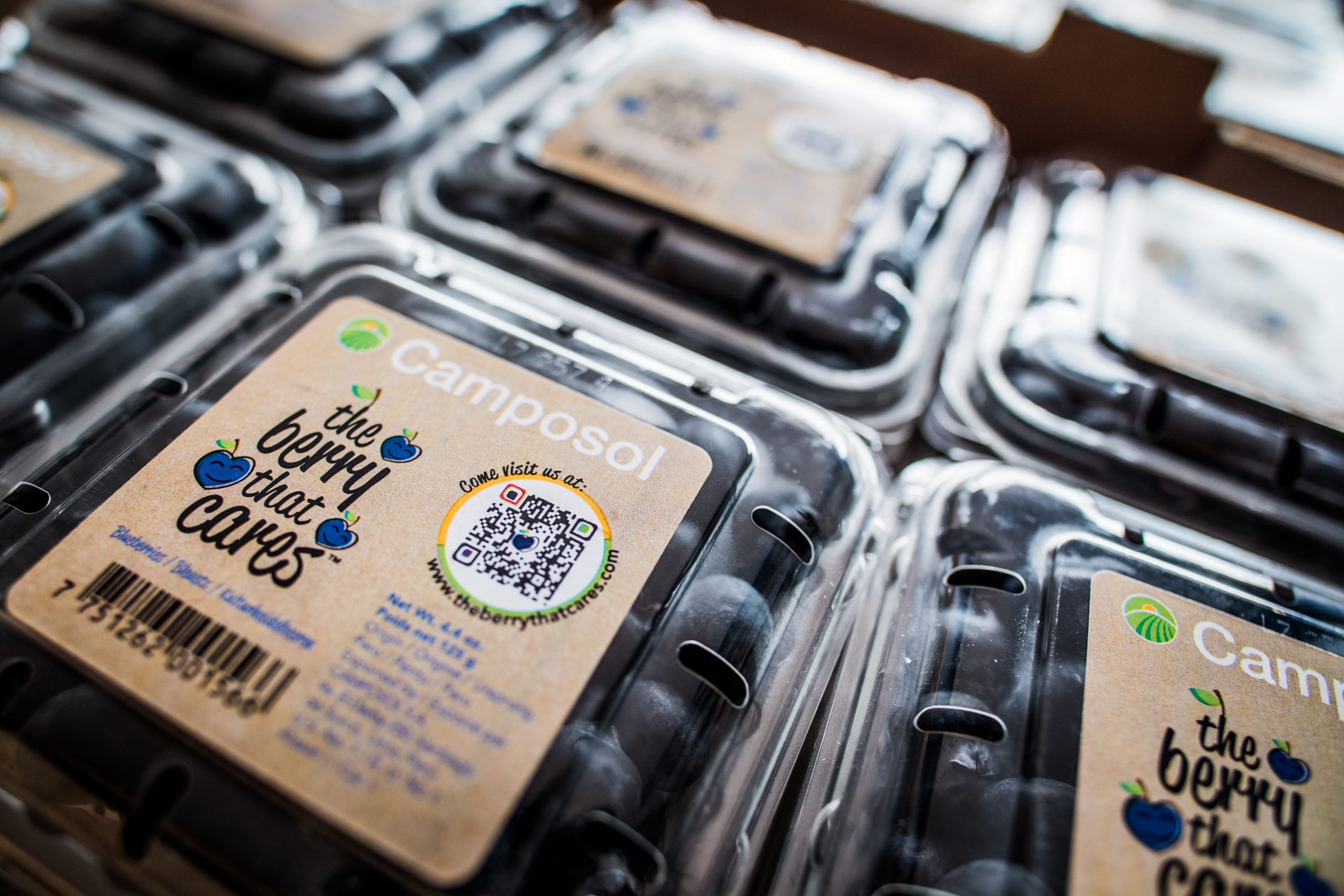 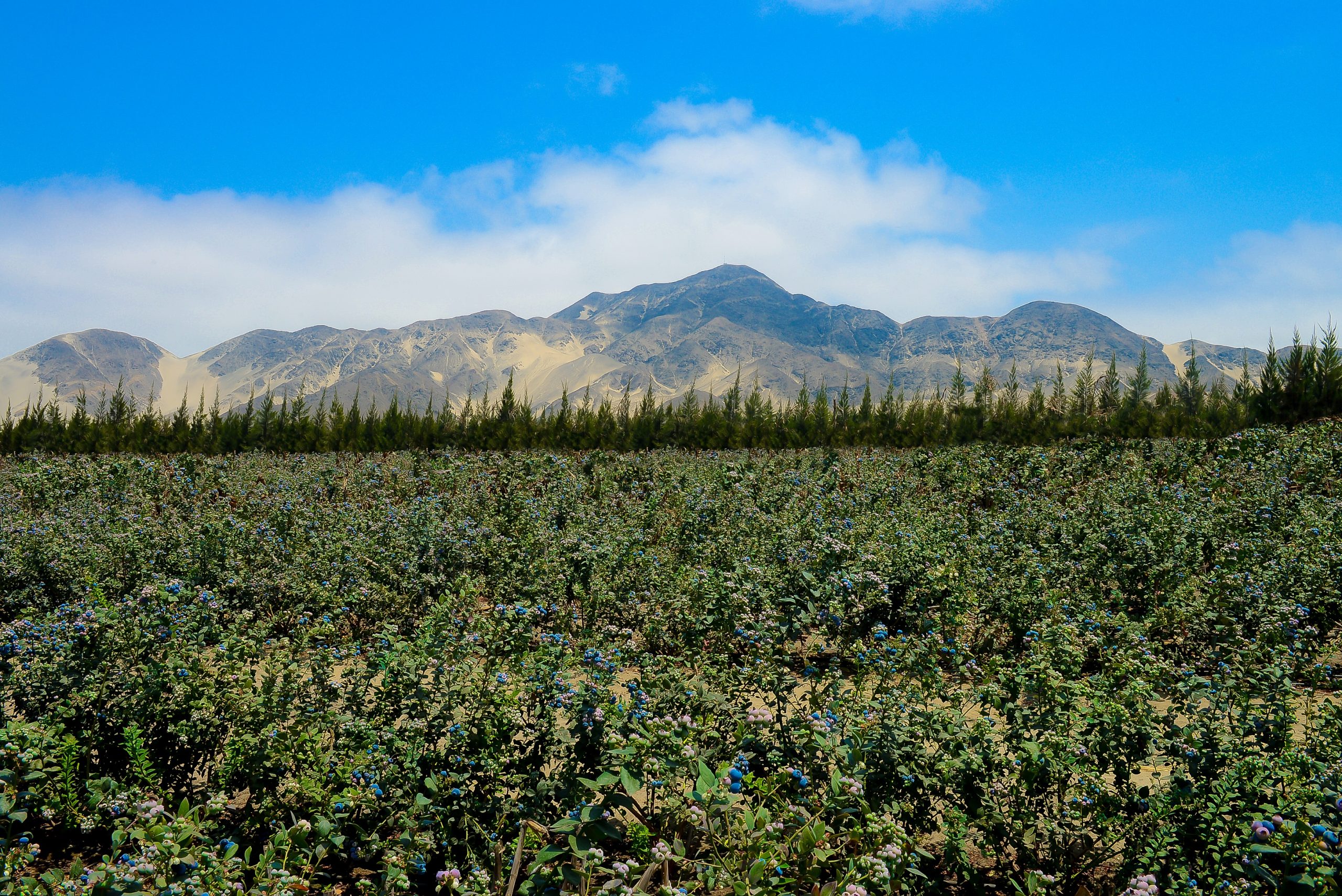 With two important industry events just around the corner, CAMPOSOL is very satisfied with the performance of its worldwide blueberry business and the outcome of continuous innovation efforts. The company is looking forward to participating in the IFPA Fresh Produce Show with its own stand in October in Orlando and as a sponsor in the Global Berry Congress GBC in Rotterdam in November.

At this time of the year, the blueberry season from Peru is in full swing. The country continues to perform very well in the international blueberry sector – Proarándanos recently informed that export volumes reached almost 223,000 tons in the 2021/22 season. Thanks to an extending seasonal window, CAMPOSOL finds retailers increasingly interested in maintaining their supply programs from Peru beyond its traditional late summer/fall season.

For the current season, largely due to the high productivity of the current production, CAMPOSOL is projecting a good volume increase. In the forthcoming years, volumes will rise at a more modest pace, in part due to the replanting of existing fields with new varieties. A considerable part of future growth will come from Mexico, where the company is expecting a faster development than in Peru with a two-pronged strategy – both gradually expanding its own farming operations in Sinaloa and partnering with independent growers to bring their production to the market under the CAMPOSOL brand. About 50% of the production is destined to the North American market, 25% to Europe, 20% to China, and 5% to other regions.

Approx. 8% of the Peruvian blueberry exports 2021/22 were from organic production, mainly for the US market. Also CAMPOSOL sees a positive trend in consumption of organic blueberries for both the US and the EU market – although consumption might be affected by the war in Ukraine. From the very beginning, it was important for the company to offer its customers both conventional and organic blueberries. Even CAMPOSOL’s conventional production can be considered “semi-organic”, as it is grown with almost no chemicals.

As part of its sustainability strategy, CAMPOSOL continues to work at full speed to extend the use of heat-sealed packaging which saves more than a third of the plastic material compared to the traditional clamshell. Further packaging innovations are currently being tested.

Nevertheless, as more and more players around the world enter the blueberry business, competitive pressure is growing. José Antonio Gómez, CEO of CAMPOSOL, says: “Our response to this more demanding environment has been to redouble efforts to provide great service as a vertically integrated supplier with commercial platforms in North America, Europe, and China. Furthermore, CAMPOSOL’s multi-year breeding program has successfully yielded some new proprietary premium varieties that are in their final trial stages and will come to the market in the forthcoming years to enhance our blueberry portfolio. These efforts will ensure that we are best prepared for the markets’ preferences for many years to come.”

CAMPOSOL wishes all participants of the IFPA Fresh Produce Show a very successful event and looks forward to meeting existing and new business partners at its booth #5143.