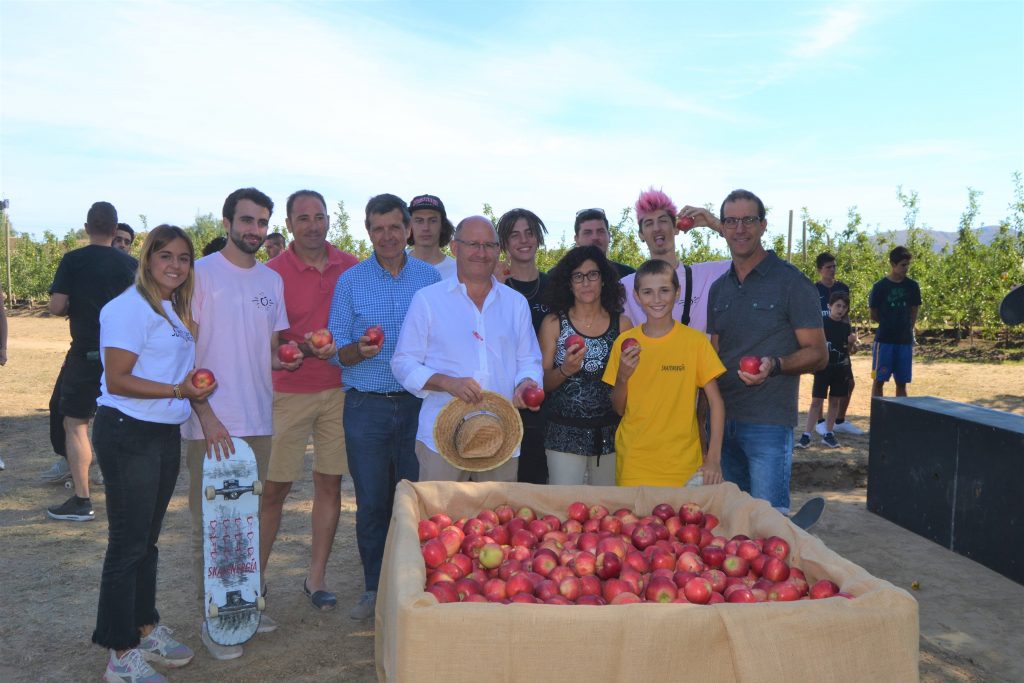 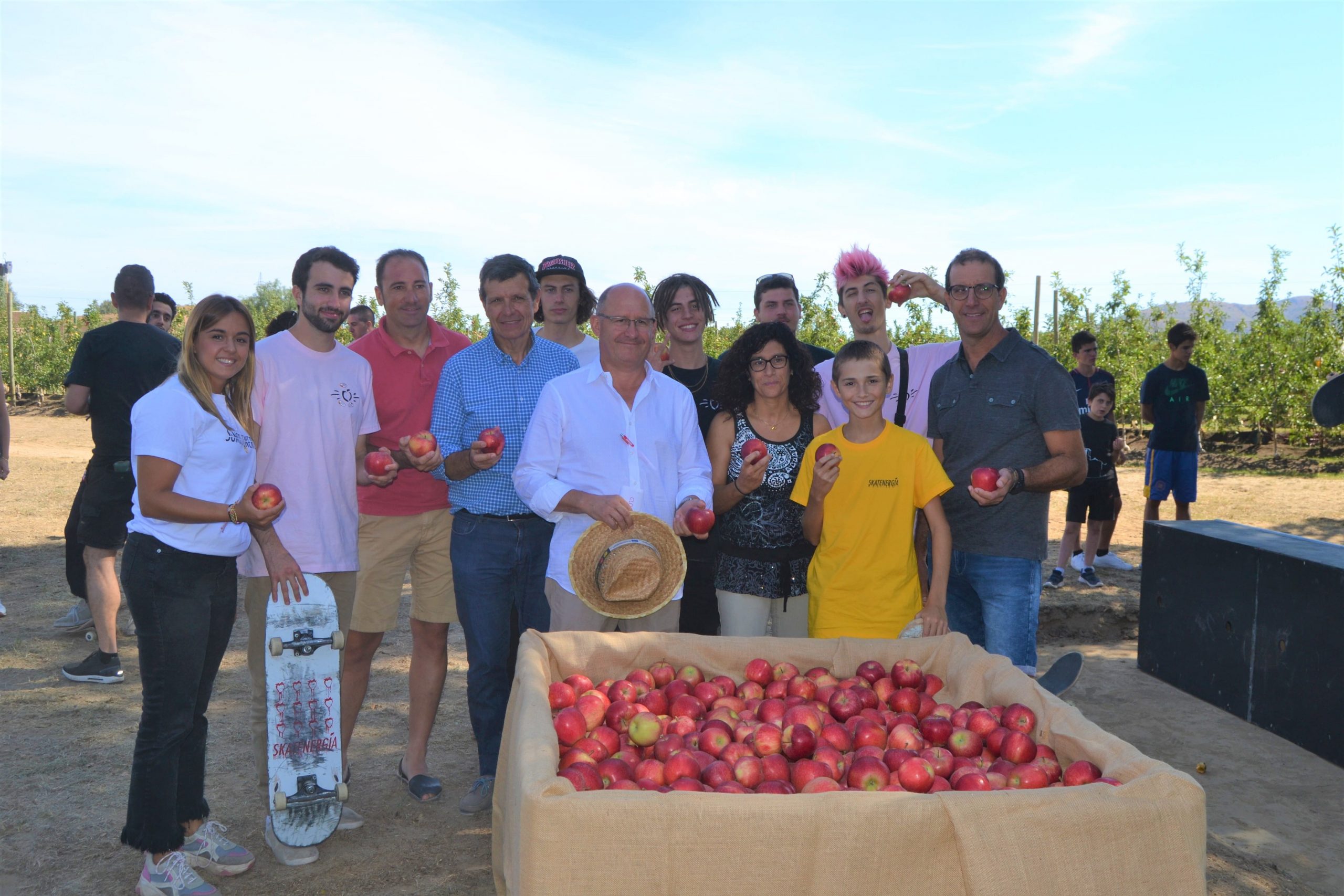 Girona’s apple production is forecast to be up 12% this campaign to 87,180 tons thanks to favourable weather conditions. An excellent season with the highest yield of the past three years is expected to last until the end of October.

As Llorenç Frigola, president of Poma de Girona, explained, the increase in the harvest comes because “we have not had very cool nights. We are immersed in many changes, we are adapting to climate change and sustainability; we offer a very reliable product both in the Iberian Peninsula and abroad.”

Although 2019 has been especially hot, the producers of the PGI Poma de Girona have been adapting to climate change for some time now, for instance, by converting to the Gala variety, which colours in warmer conditions (60% of the surface in 6 years), through the use of anti-hail nets (57% of the surface) to combat climate stress, and water-saving methods. At the same time, the PGI companies have reduced the use of chemical fertilisers, using organic fertilisation instead.

All varieties grown in the province of Girona have seen an increase in production compared to previous years. The Fuji crop is up 39% to over 9,300 tons. As always, Golden Delicious leads the way (26,250 tons), followed by Gala (22,314 tons), Granny Smith (11,270 tons) and red varieties (10,780 tons). Girona’s apple production will represent approximately 29% of the total estimated in Catalonia.