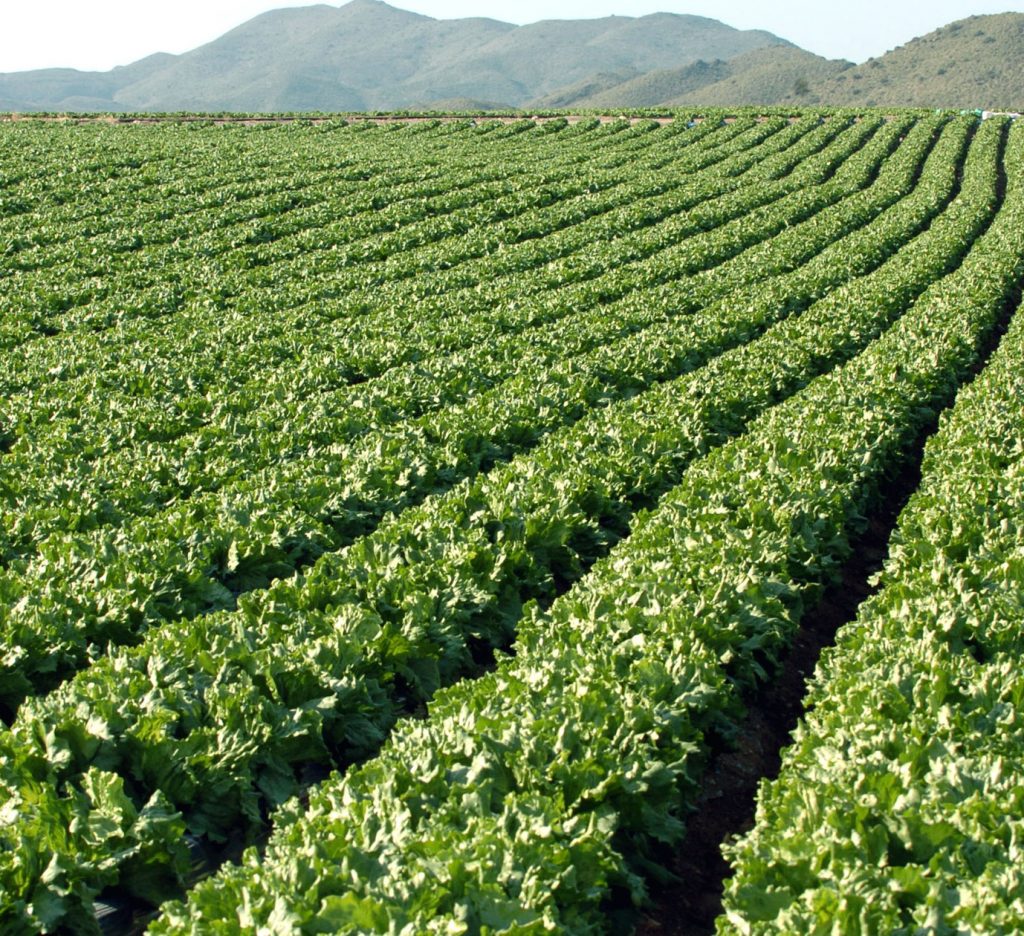 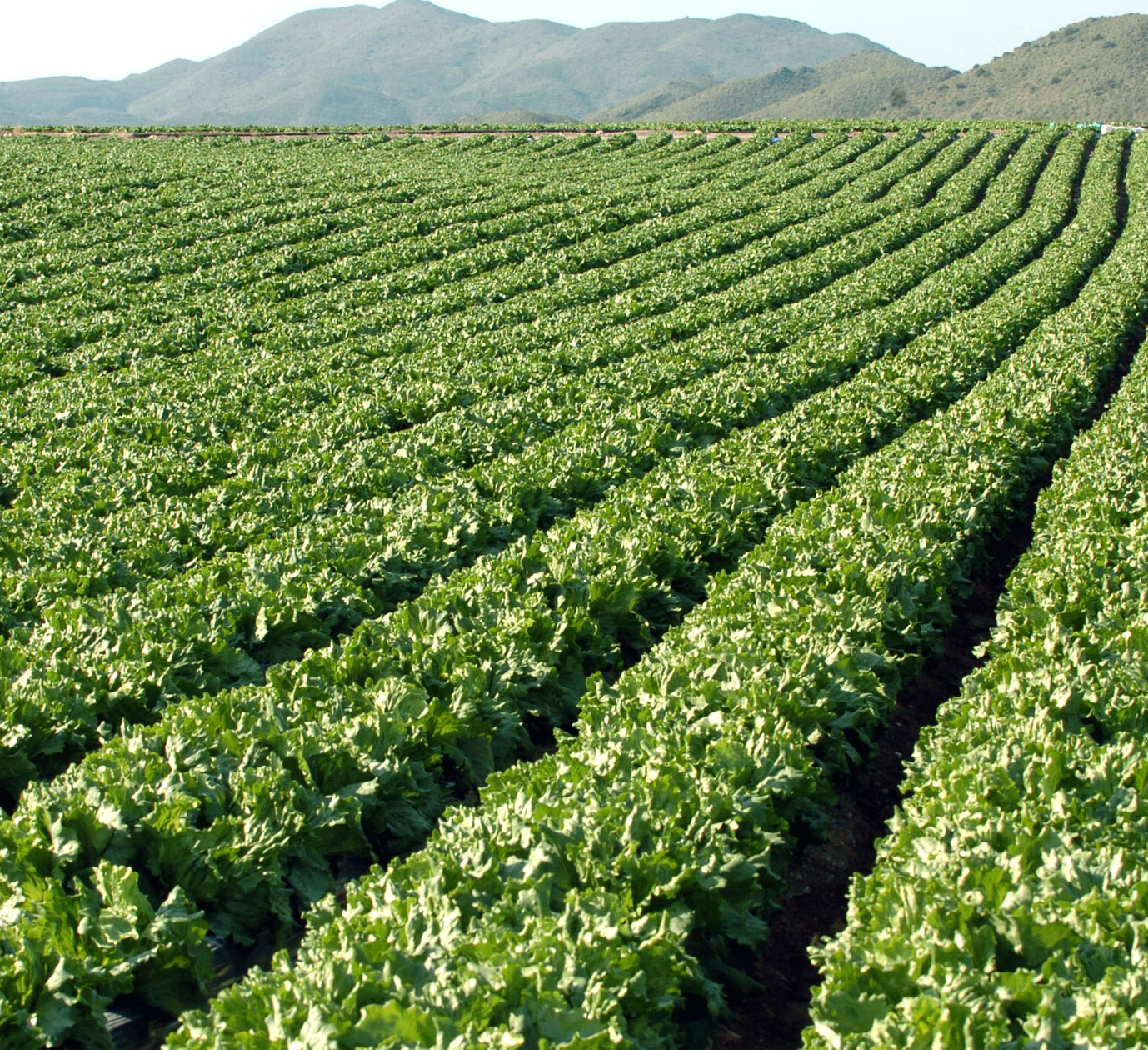 The European Commission (EC) has adopted new regulations that limit the level in food of four chemicals that can have negative consequences on the immune system, on the development of foetuses and babies or on cholesterol. Brussels indicated in a statement that these are perfluoroalkyl substances and that the rules will protect consumers in the European Union “by reducing their exposure to these harmful chemicals.”

The EC stressed that the Member States have unanimously supported the new rules, which are based on a “solid scientific evaluation” of the European Food Safety Authority and which will apply from next January 1.

“Today we take another step to increase the level of food safety in the EU and better protect citizens from harmful chemicals. These new rules show that we are committed to putting citizens’ health first. This is an ongoing priority and unchangeable,” said the European Commissioner for Food Safety, Stella Kyriakides.