Add
The UN Food Systems Summit in September 2021 is facing the threat of a massive boycott, according to a report in the Guardian, with accusations that the summit is biased in favour of corporate, high-tech intensive agriculture.
Tue 09/03/2021 by Richard Wilkinson 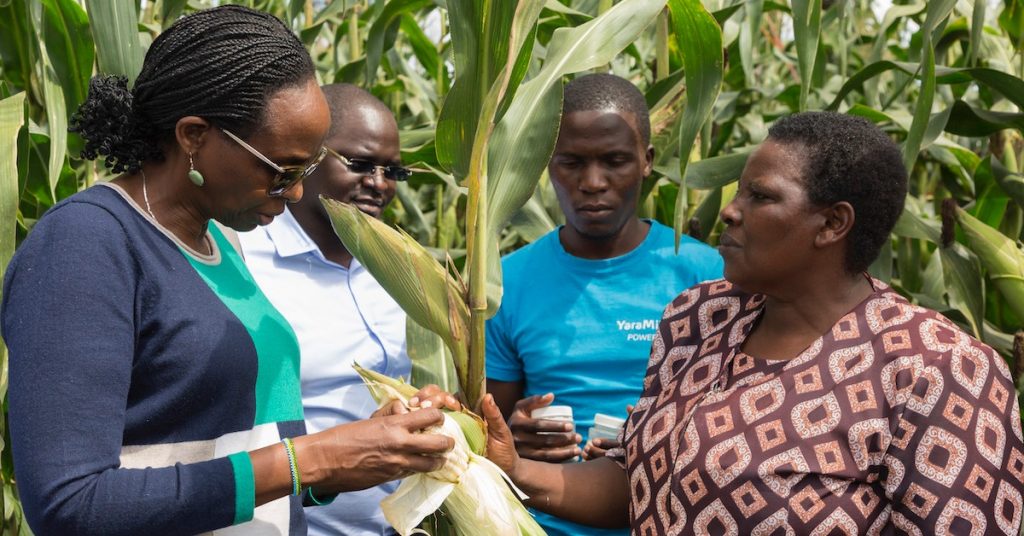 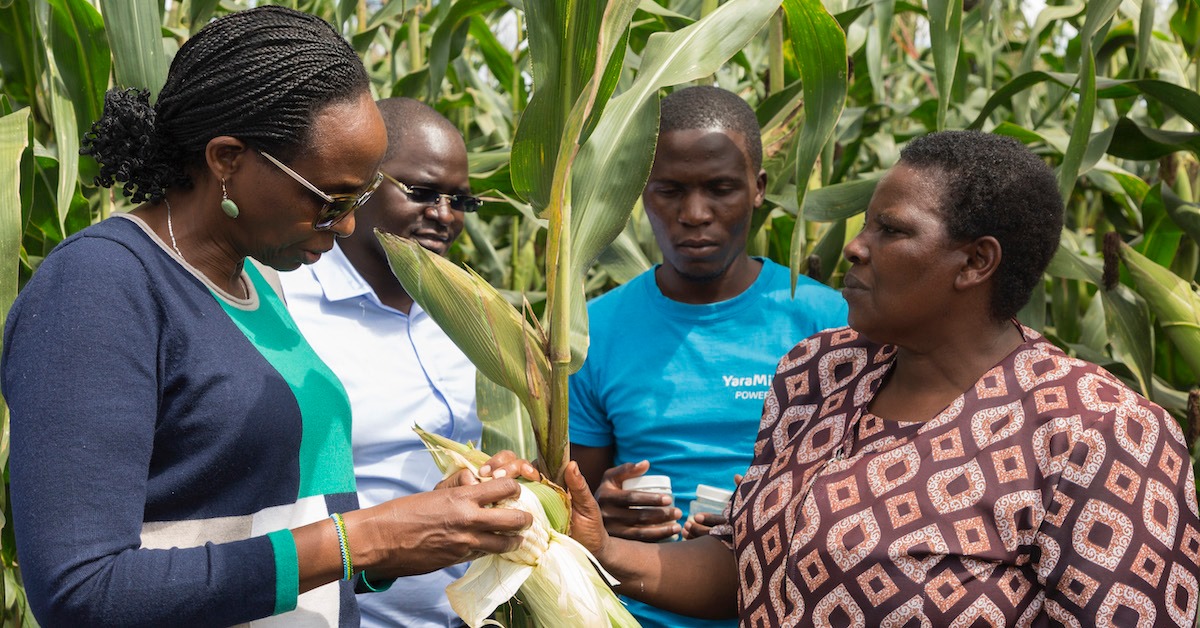 The summit’s concept paper reportedly highlights the importance of precision agriculture, data collection and genetic engineering for addressing the food crisis, but makes no reference to ecological farming or civil society involvement.

The UN special rapporteur on the right to food, Michael Fakhri, wrote that the summit appeared “heavily skewed in favour of one type of approach to food systems, namely market-based solutions. The business sector has been part of the problem of food systems and has not been held accountable.”

The summit was initially welcomed for recognising that farming had largely been ignored in climate talks. Its brief was to find ways to reduce hunger and improve global food systems, according to the Guardian, in the face of worsening climate and biodiversity crises.

However, it was the UN secretary general’s appointment of Agnes Kalibata to head the event that sparked the first controversy. The former Rwandan agriculture minister is president of the Gates-funded Alliance for a Green Revolution in Africa (Agra), which was “set up in 2006 to open the continent up to genetically modified crops, high-yield commercial seed varieties and intensive farming,” the Guardian reported.

In a statement to the newspaper, Kalibata defended her appointment, as well as the goals of the summit. “I know those among the world’s most vulnerable and I am determined that this summit will not let them down,” she said. “We have designed the summit to ensure every voice is heard. We do not expect everyone to agree on everything from the outset.”

The Civil Society and Indigenous Peoples’ Mechanism, a group of over 500 civil society groups representing 300 million members, revealed that it would boycott the event and set up an alternative meeting.

Timothy Wise, senior adviser at the Institute for Agriculture and Trade Policy in the US, lamented the missed opportunity to hear from successful farmer-led groups: “A growing number of farmers, scientists and development experts now advocate a shift from high-input chemical-intensive agriculture to low-input ecological farming. They are supported by an array of new research documenting both the risks of continuing to follow our current practices and the potential benefits of a transition to more sustainable farming.”