Add
Company news
Alicante company Bonnysa begins 2023 by achieving Flavour of the Year distinction for two of its products.
Mon 02/01/2023 by Bonnysa 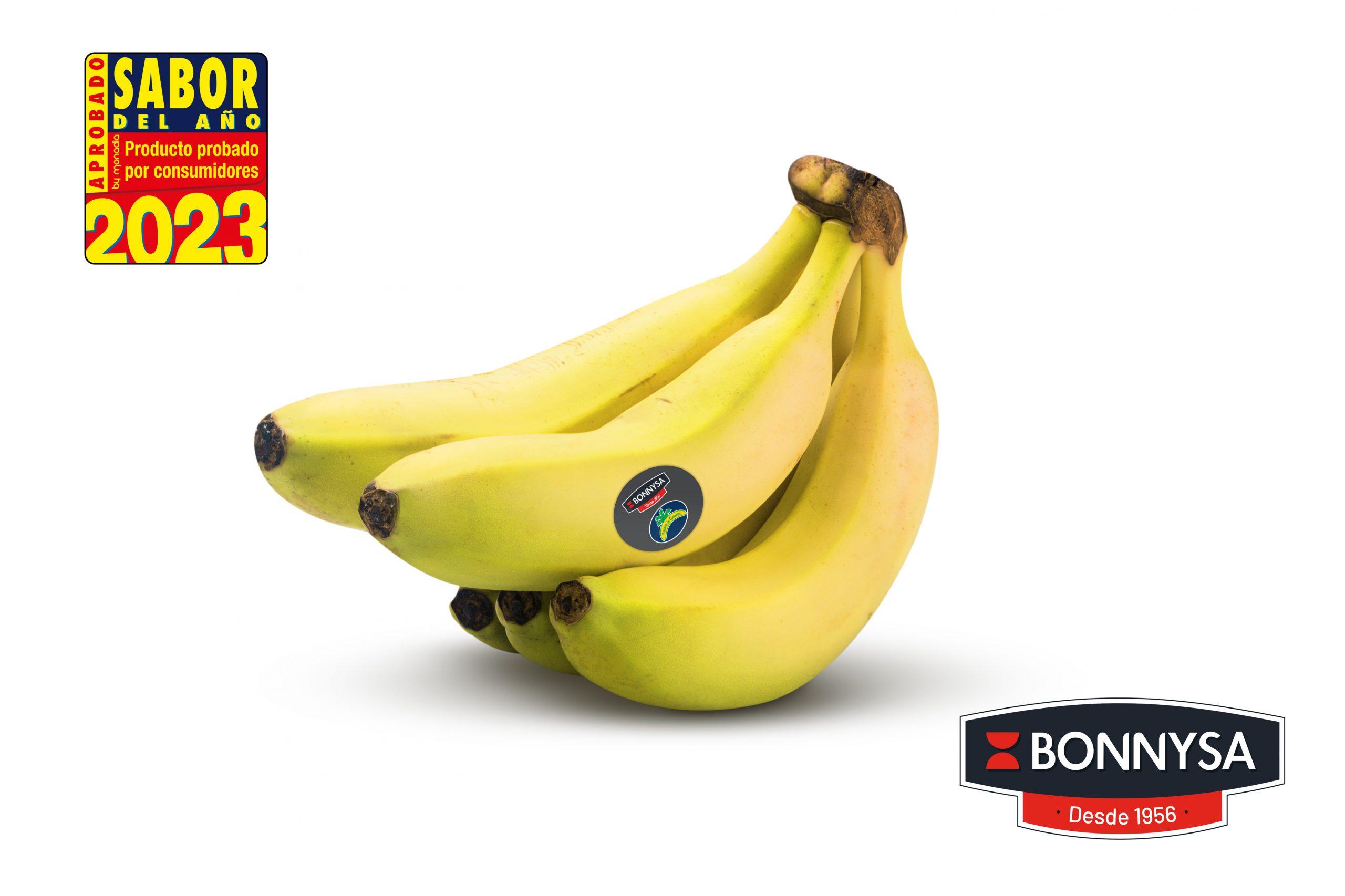 Bonnysa bananas, Flavour of the Year 2023 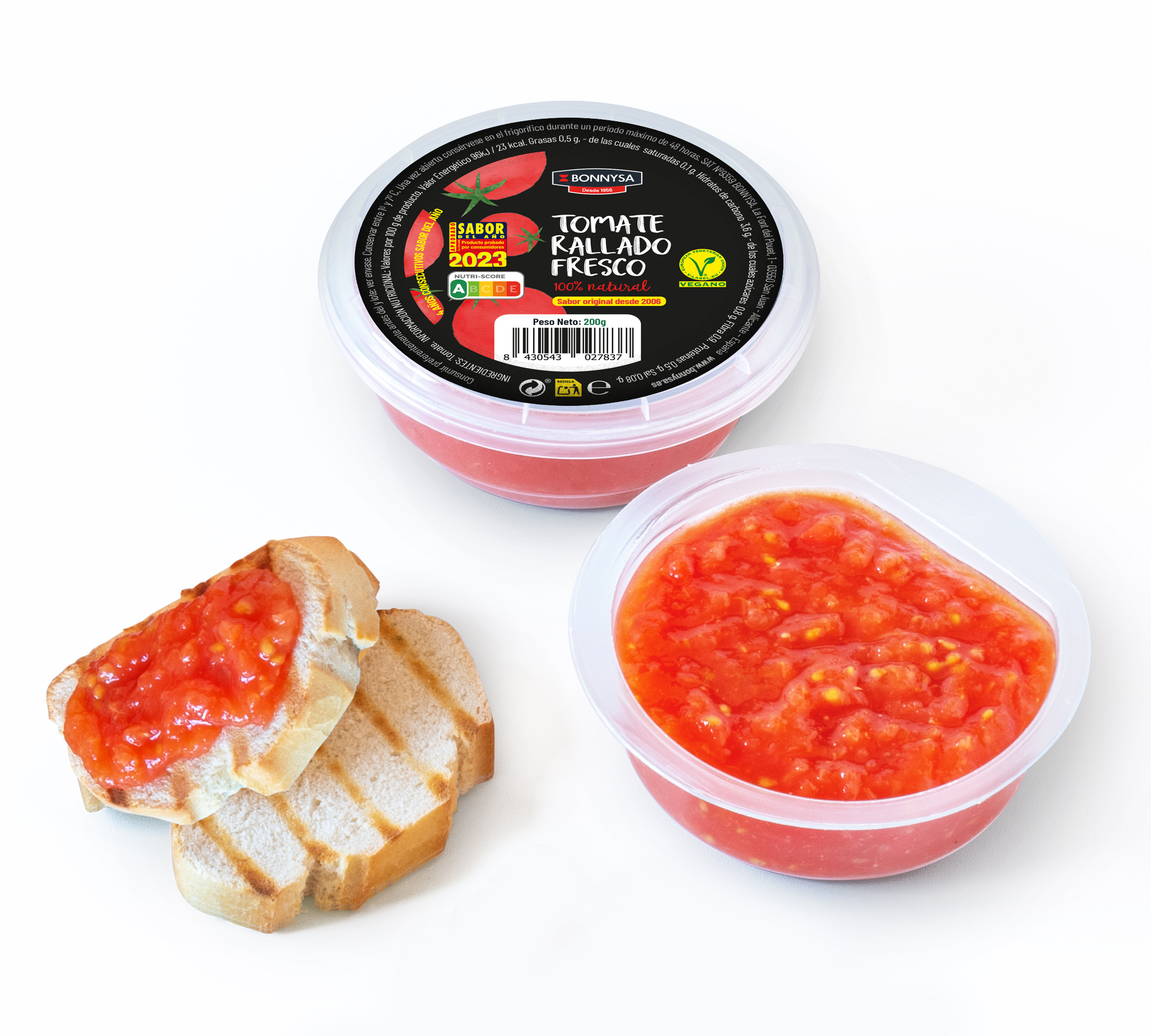 Grated tomato: Flavour of the Year 2023

The firm’s banana, grown on the island of Tenerife, achieved one of the highest scores for this product, while its fresh grated tomato, a company classic, was awarded for the fourth consecutive year, once again positioning itself as a favourite among consumers.

Bonnysa has been working with bananas on its El Fraile farm in Tenerife since 1998. Since then, its cultivation has not stopped growing, increasing to more than 10 million kilos, making the firm one of the largest independent banana producers in the Canary Islands. Little by little, Bonnysa specialised in this crop, using its own techniques and investing in the best infrastructure, such as the only guide wire system in Europe, which allows minimal handling from the tree to the warehouse. In addition to the facilities located in the south of the island, the company has ripening rooms on the Spanish mainland.

This dedication has allowed the company to achieve a decisive position in the market, with a specific premium line in the wholesale market that has earned recognition from consumers. This new seal will allow even greater recognition on the shelves.

As commercial director of Bonnysa, Jorge Ignacio Brotóns, points out, “Receiving this news marks an immense success for us, since it confirms the strategy undertaken by the company years ago, where we wanted to specialise in each crop to guarantee a flavour that makes our products unique. Flavour of the Year is the result of all this work and it will help boost sales now that we must defend the added value of Canary Island bananas. We are also engaged in promotional actions like the Minions project that we have used this year to position the Bonnysa banana as one of the benchmarks in the fruit and vegetable sector. On top of the Flavour of the Year label, our bananas also were awarded three stars by the Taste Award, making it the most acclaimed banana in Europe.

The firm’s freshly grated tomato also obtained the seal once again. Pioneered in 2006, when Bonnysa first set up a convenience range, this product has now become a fixture in the shopping cart with great brand recognition. Brotóns said: “Passing the annual consumer exam is leading us to maintain very high standards. As pioneers, we are also under pressure to ensure that flavour and values remain intact; something that in a 100% fresh and natural product is especially complex. We only use tomatoes at their peak, so require no other ingredients that might accentuate or undermine flavours. Only with exceptional raw materials can we achieve the results that we demand of ourselves, that have always been highly valued by consumers.”