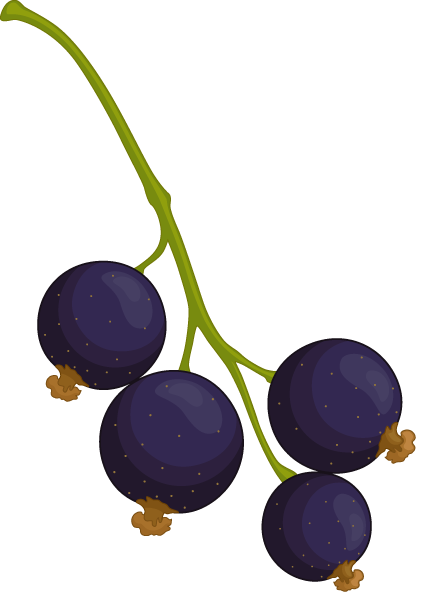 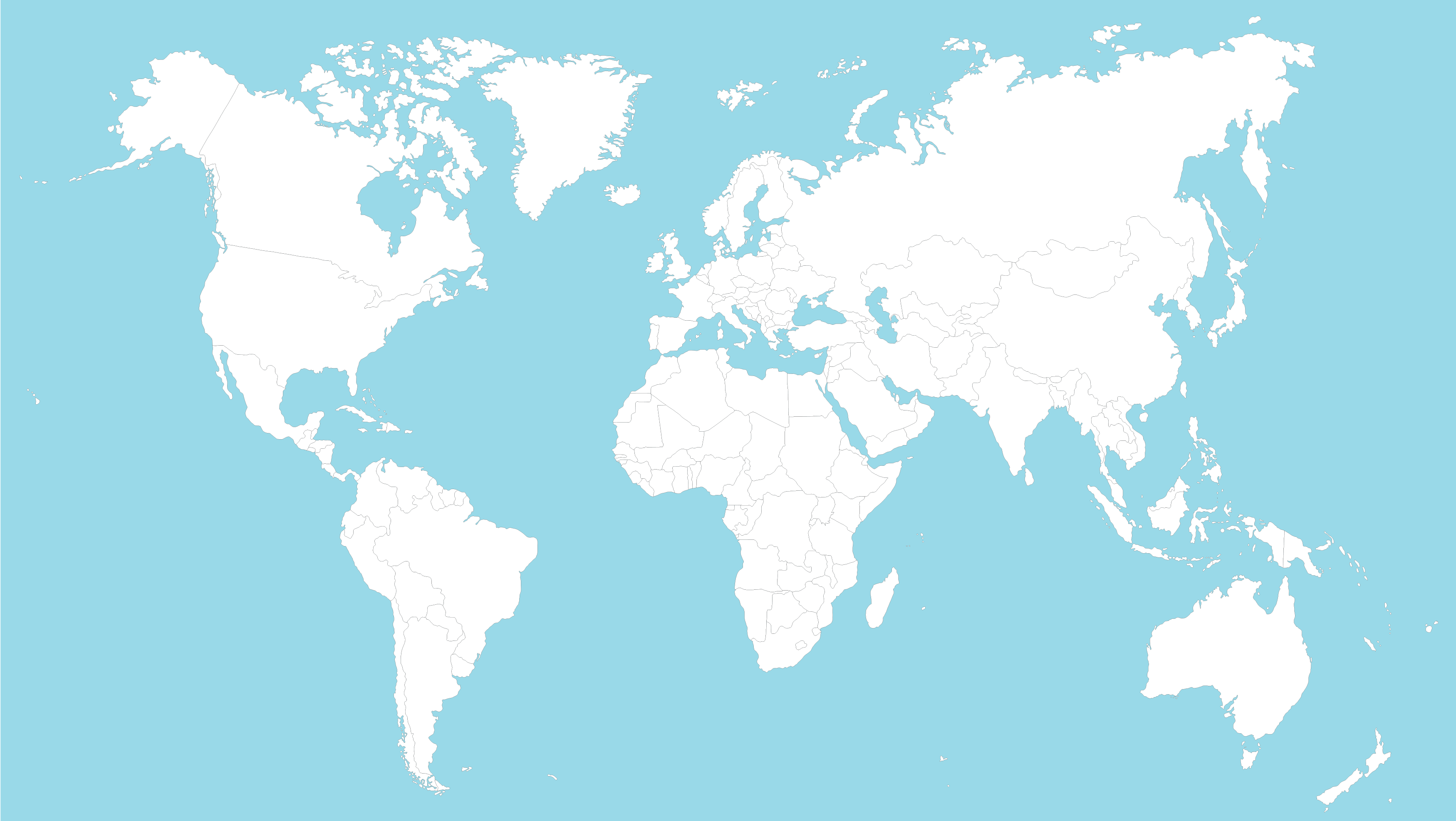 Import of fresh blueberries to the US in 2021 reached US$1.22 billion, up 24% YoY. The US continues to be the main market for blueberries produced in the Southern Hemisphere, receiving 182,726 tons last season, 13% above the previous year. However, arrivals of organic blueberries fell by 14,951 tons from 2020 when prices were at their lowest in three years. Imports of both conventional and organic blueberries were hit by logistical difficulties, including increased transit times, customs clearance issues and low container availability.

Europe is the second most important market for Southern Hemisphere producers, with an annual consumption of 135,400 tons (IBO) in 2021/22, of which 126,287 tons came from the Southern Hemisphere, 26% more than in the previous year. Peruvian blueberries dominate the early arrivals, while Chilean fruit represents a larger share during the latter part of the season.

The Netherlands was the EU’s largest importer of fruit and vegetables from non-EU countries in the first half of 2021, with 32% of the total. Imports via the Netherlands accounted for 3.7 million of the 11.4 million tons imported by the EU, which is 7% higher than in the same period in 2020. The value of imports amounted to €4.51 billion (+3%), according to the latest data from Eurostat processed by Fepex.

Exports of organic blueberry exports had been on the up for several years until the 2021/22 campaign bucked this trend with a 14% drop in volume to 40,075 tons. The main reason for this downturn was logistical, with delays causing much fruit to be lost or prompting exporters to decide not to export the fruit fresh. The main exporter of organic blueberries is Chile, with a 40% share, followed by Mexico (29%) and Peru (22%). Argentina is also focused on the organic blueberry market, as can be seen from the rise in its organic exports accompanied by a fall in conventional exports.