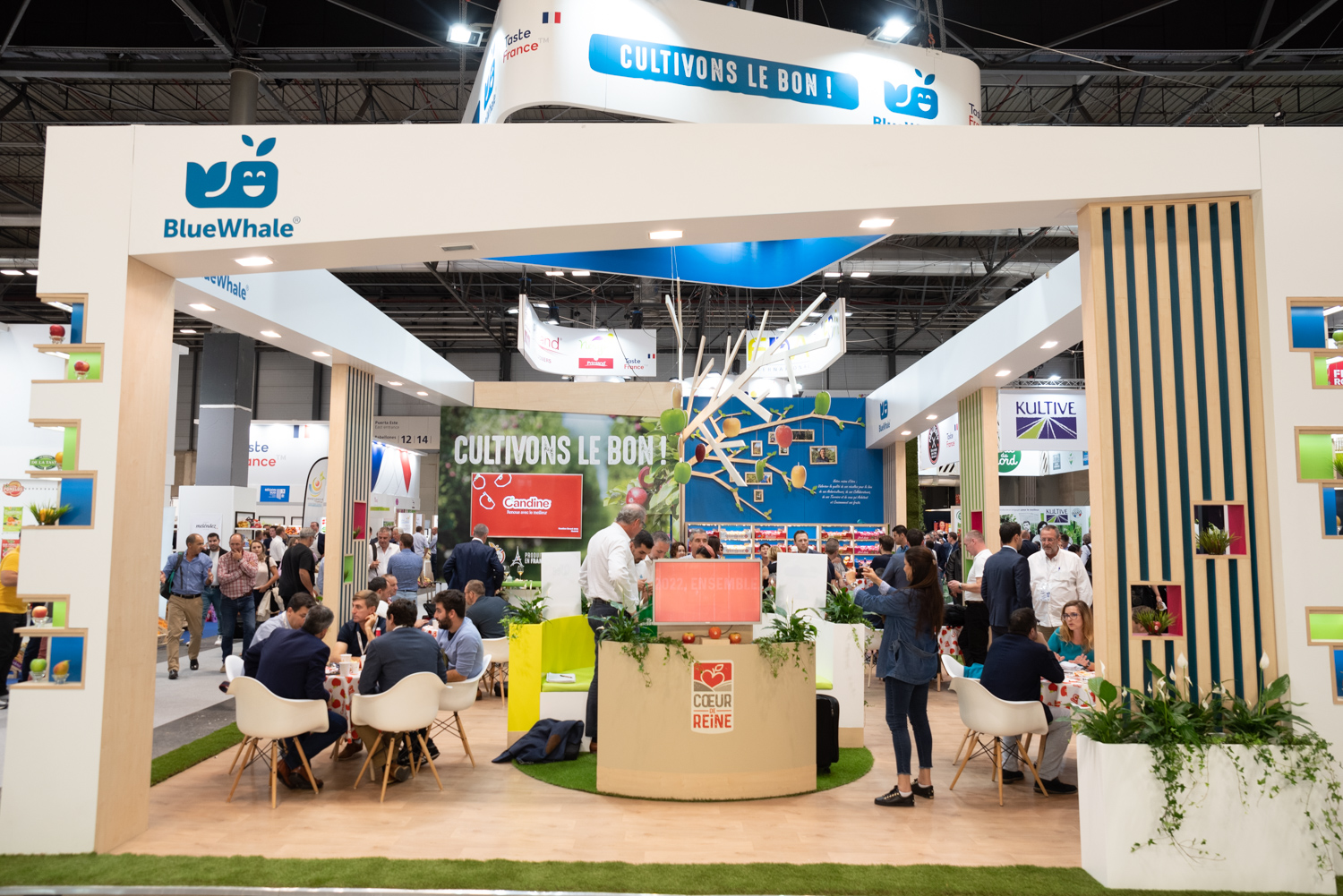 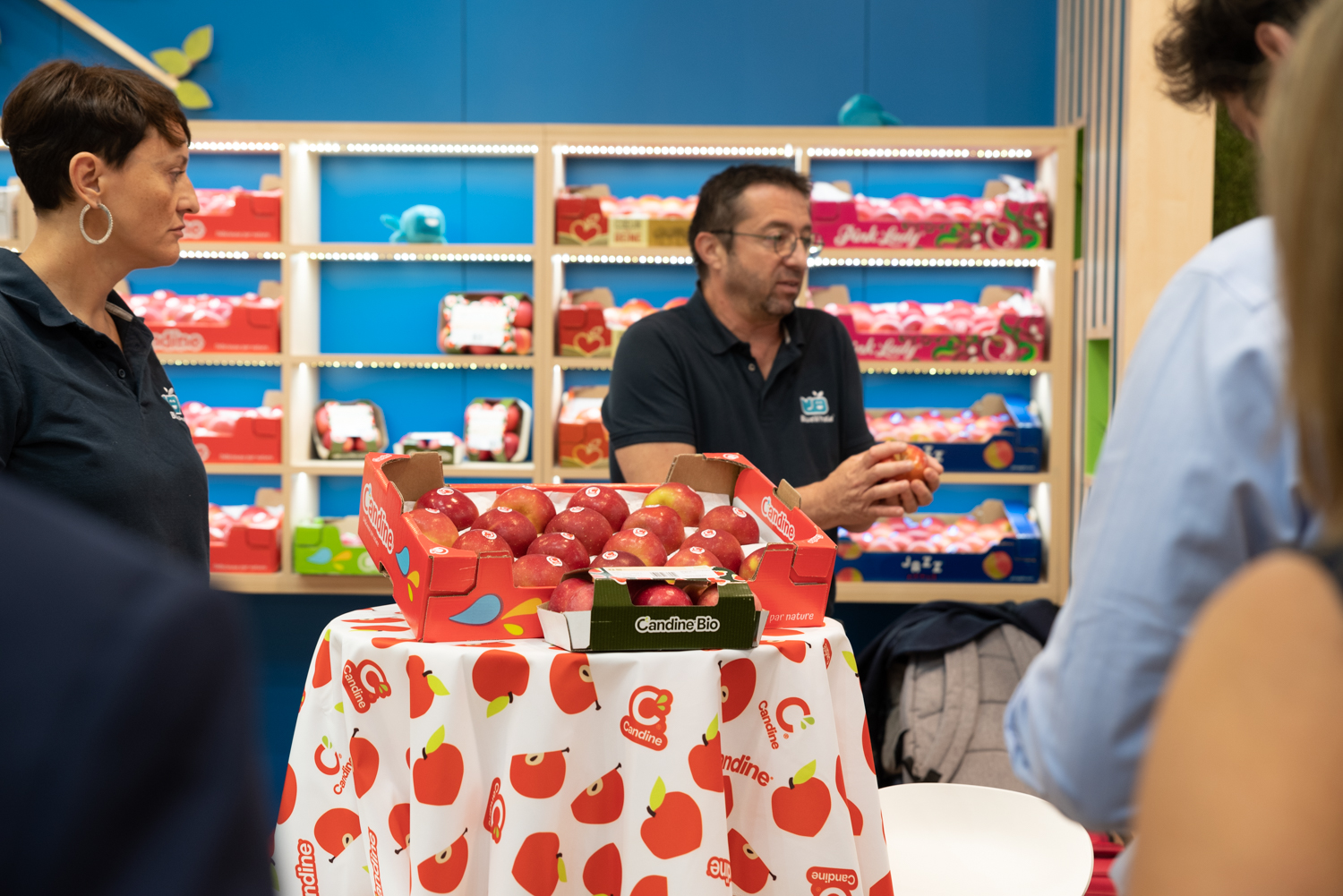 Blue Whale has given its Candine apple variety a brand refresh. Under the slogan “A bite into your memories”, the Fuji-Ariane hybrid invites consumers on a journey into a new universe where they can reconnect with their most satisfying experiences.With studies showing that 50 per cent of consumers are over the age of 65, Blue Whale launched Candine in 2018 to appeal to a younger demographic. The apple, which took more than ten years to develop, has a sweet, juicy flesh, crunchy texture and an aroma of exotic fruits.

“The new image reflects the apple’s natural origins, and is very much in line with other successful categories such as convenience or healthy snacking,” said Christelle Bertin, Blue Whale’s director of marketing and communication.

“Twenty years ago apples were sold for their colour, but now what matters is the taste. “The new generation of consumers eats less fruit but perhaps it is because they do not like the quality that is offered. There are a lot of club varieties but there are not so many apples that are adapted to market preferences.”

Peyres said all markets have room for a wide range of varieties, although it takes time to introduce them.“The most important thing is that the consumer likes it – if you liked Fuji, you will surely like Candine,” he said.

The company expects sales to reach 400 tonnes in Spain this season, up from 150 tonnes last year.With trial plantings in southeast France now having been expanded to the Loire Valley area, Candine’s production volume has grown from 370 tonnes last season to a projected 3,500 tonnes in the current season and 8,000 tonnes for the next campaign. Peyres said he did not rule out planting the variety in Spain and Portugal in the medium term.