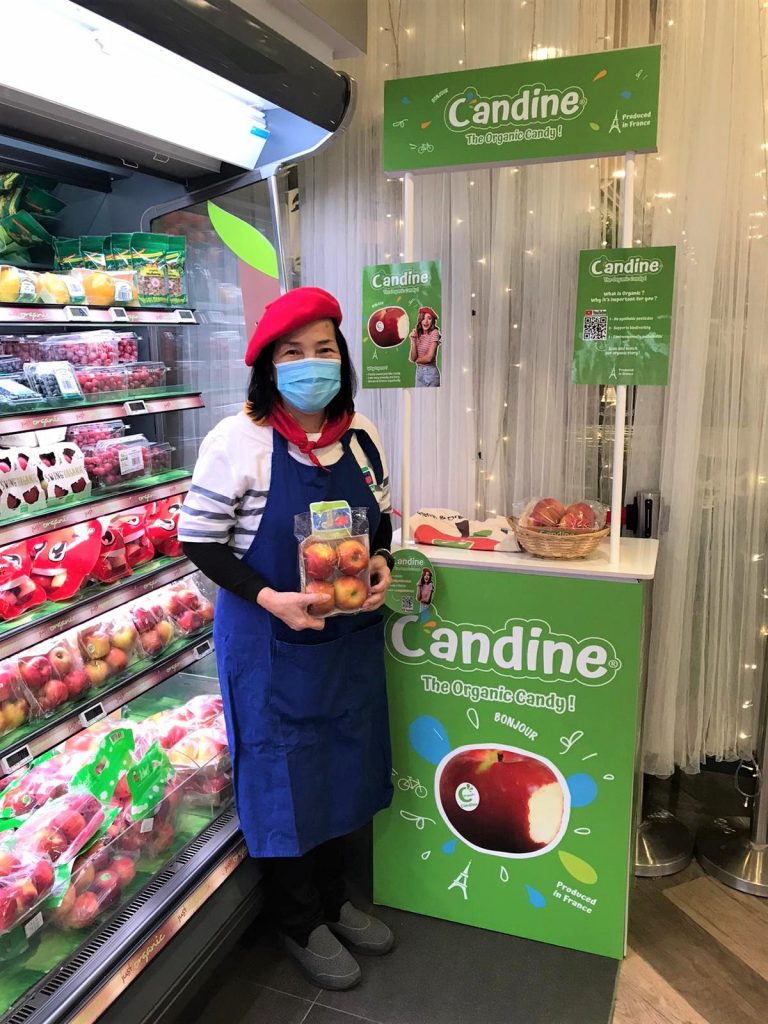 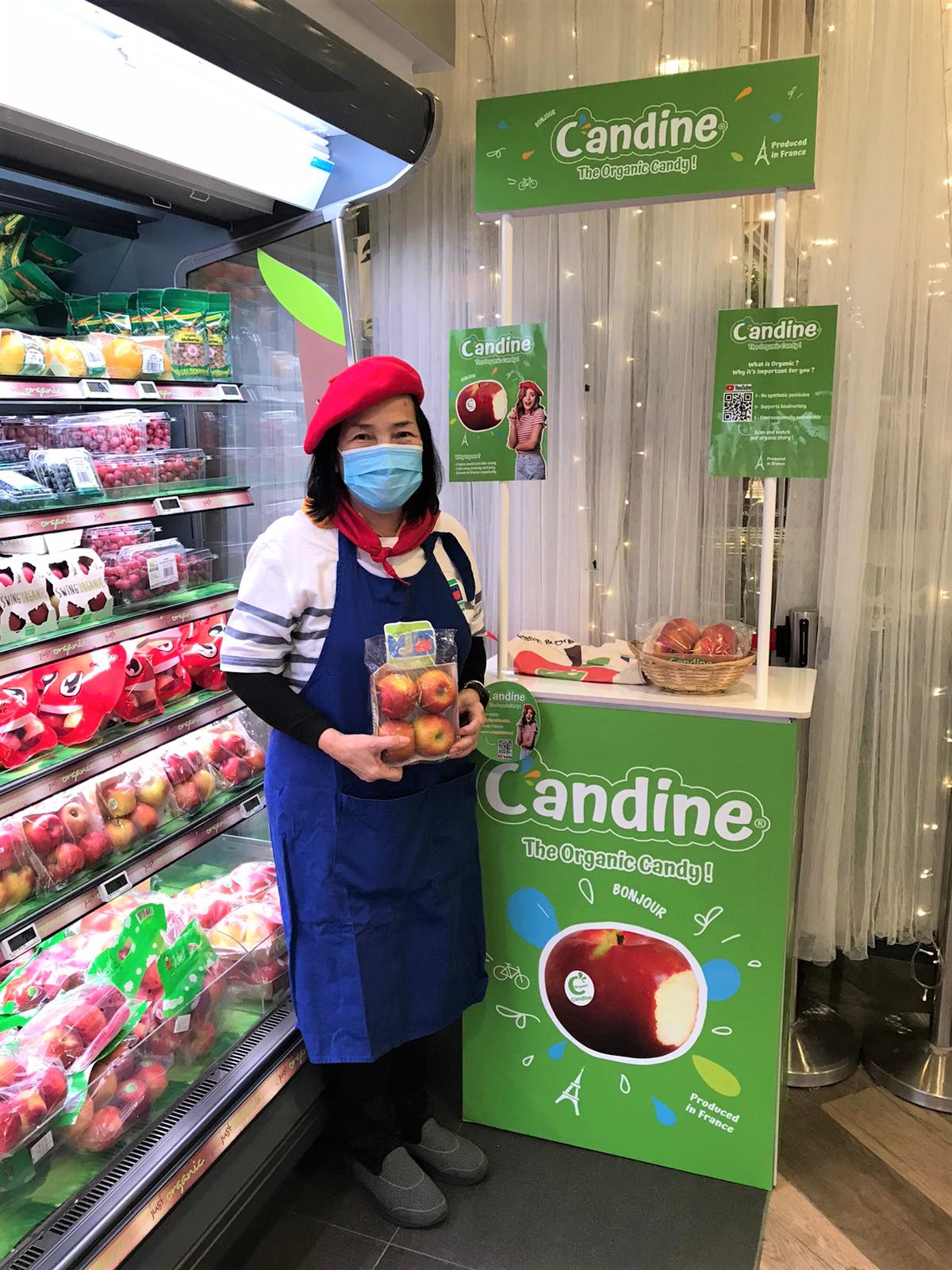 After its successful launch in Asia three years ago, Candine is now among Blue Whale’s most promising varieties, with the company holding exclusive production rights for France. European markets like the UK and Germany are also showing great demand for Candine. About 3,500 tons will be produced by Blue Whale this season, about two-thirds of which will be organic, since the variety was initially developed for this particular segment thanks to its great disease resistance. Blue Whale’s overall organic production will reach around 10,000 tons this season. The group has achieved around €300 million in turnover in each of the last two seasons, a sizeable increase from €270 million in 2019/20. Blue Whale continues to work on new varieties in France, having been a pioneer in developing the Gala and Pink Lady varieties 30 years ago.